For the past seventy years, Christian Dior’s eponymous fashion house has been dedicated to crafting refined, decadent accessories and clothing. Dior is the epitome of unerstated luxury - a handful of Christian Dior accents added to any outfit is the perfect way to make a statement. 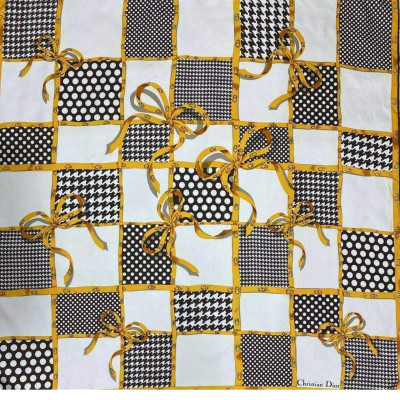 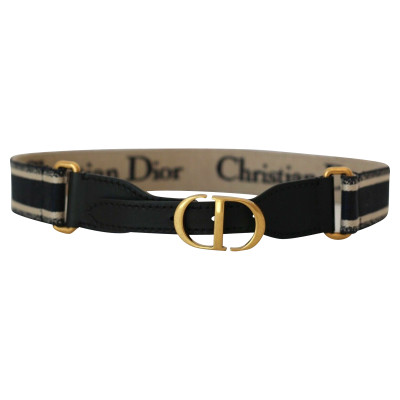 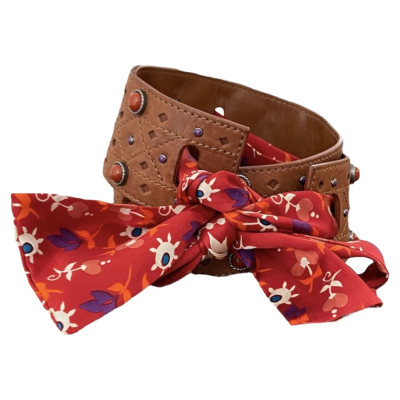 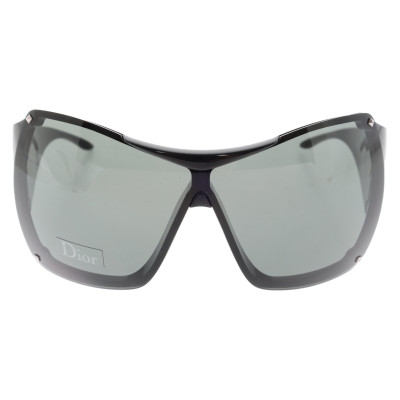 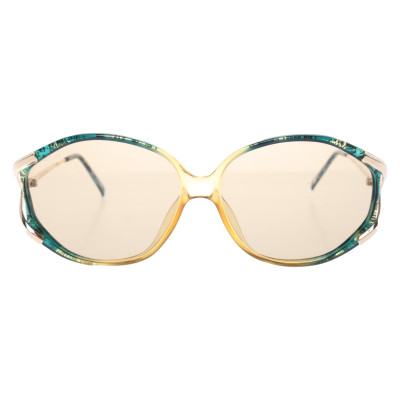 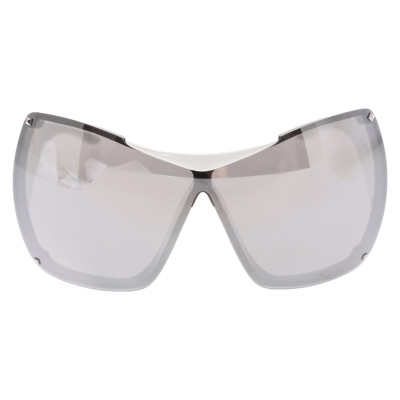 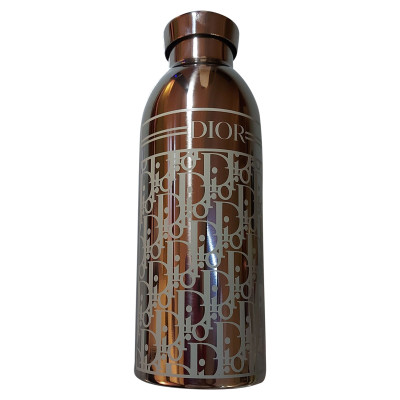 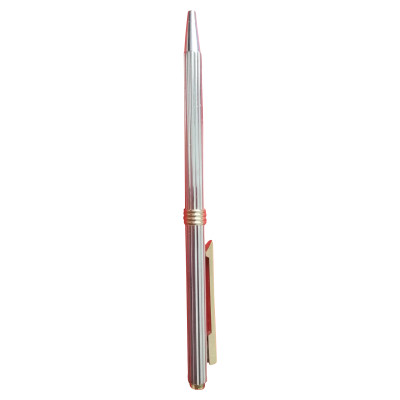 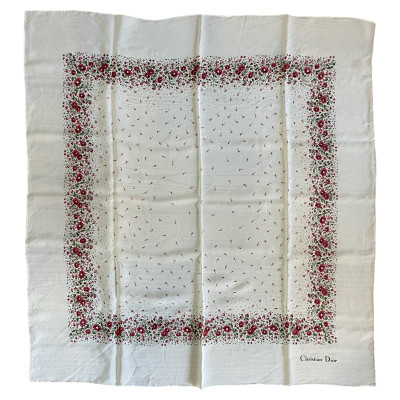 Born in 1964 in Rome, Italy, Maria Grazia Chiuri is a fashion designer currently working under the house of Christian Dior. In her youth, Chiuri obtained a degree in fashion design from the Istituto Europeo di Design in Rome. Upon graduating she immediately secured a position designing for famous label Fendi,where she worked until 1999. It was this year that she was approached by Valentino Garavani of the Valentino brand, who offered her a job. She worked her way up to creative director of Valentino, before leaving in 2016 to take on the prestigious role of creative director for Christian Dior. She is the first woman to take all control of Dior’s designs in its 70-year history.

Christian Dior’s first-ever collection was released in 1947. The collection was a hit immediately for its revolutionary “New Look”, a fierce, fashionable style famed for its rigidity and form unlike any couture clothing being release at the time. Throughout the rest of the 20th century Dior’s popularity snowballed, and boutiques opened their doors on every continent. Christian Dior bags and purses in particular soared in demand; a purse from the brand was and still is considered a symbol of class and status. Today, Dior is worn by every fashion-forward lady worldwide, and with creative director Maria Grazia Chiuri at the helm it seems that the brand can’t go wrong.

The Muted Opulence of Dior Accessories

Christian Dior accessories are a thing of class and refinement. The brand mixes opulence with understatement, polarizing their clean, sharp form with decadent accents and embellishments to create a range of stunning Christian Dior belts, gloves, hats, watches and other beautiful accessories. Christian Dior scarves and shawls are the perfect finishing touch to an elegant outfit. With just enough ostentatiousness to be eye-catching while never compromising on class, Dior design some of the most beautiful accessories in fashion. Celebrities spotted wearing their very own pairs of Christian Dior sunglasses include Olivia Palermo, Kendall Jenner and Lupita Nyong’o.

Today Dior is still designing and developing the latest in accessories, setting trends with their stunning sunglasses and sumptuous scarves. Every lady should own some accents with the Dior insignia attached - it’s the perfect way to make a muted yet noticeable impact. Authentic Christian Dior gloves, belts, eyewear and other accessories are available second-hand at REBELLE.com. All of our items are thoroughly checked for quality and authenticity.