The French couturist Christian Dior did not only introduce us to a new form of fashion with his new look after the War, but has rather also become a favourite among film stars thanks to his innovative Dior design ideas. He has remade Paris the international capital of fashion. 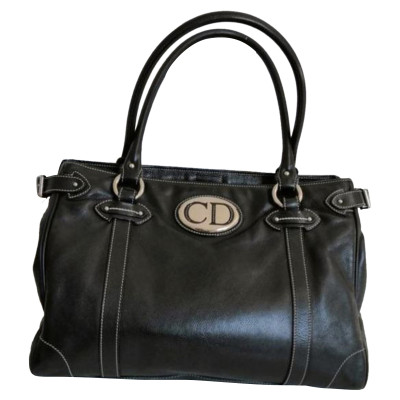 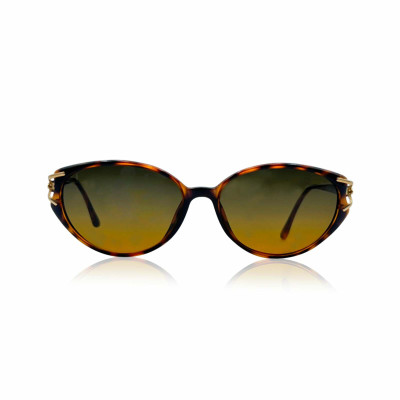 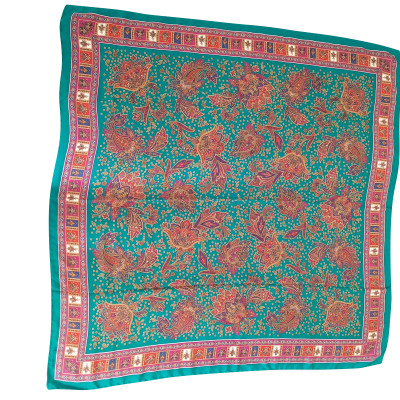 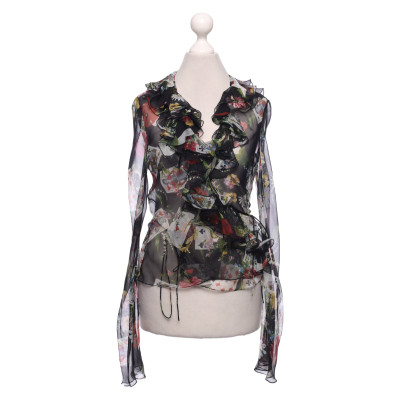 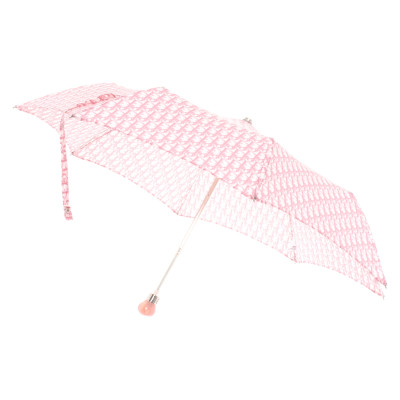 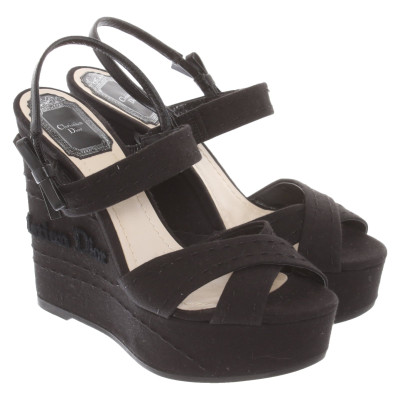 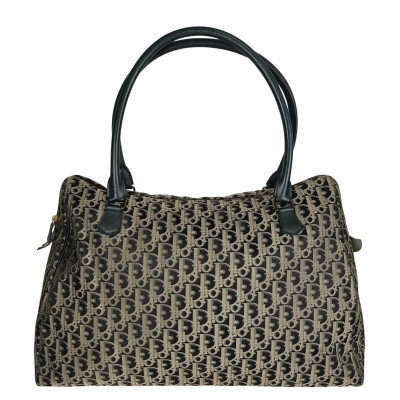 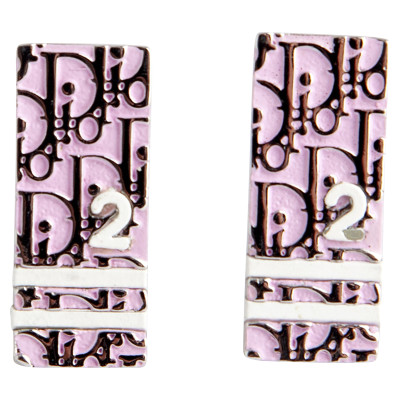 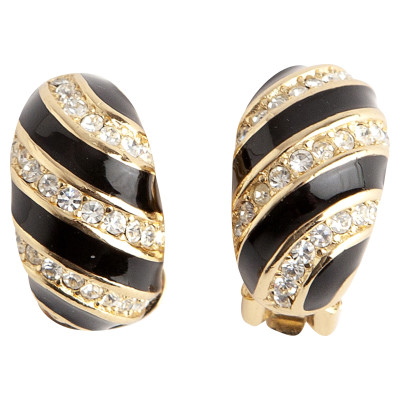 Christian Dior and his designs

Christian Dior was born to an industrialist father in Granville (Normandy, France) in 1905. Following Dior’s Political Science education in the diplomatic service, he initially wanted to work as an architect, only to later change his mind. With the financial support of his father, Christian Dior opens a gallery in Paris. When his father’s company has to declare itself bankrupt as a result of the world economic crisis in 1931, Dior begins to sketch hats for the supplement of the newspaper “Le Figaro” and to draft his first fashion sketches for Parisian Haute Couture houses such as Robert Piguet. Christian Dior is called up for military service during the war. In 1941 he leaves Paris for the south of France with the intention of running an orchard. However, he returns to Paris even before the end of the war and resumes his work as a designer.

Christian Dior begins working with Pierre Balmain for Lucien Lelong. It is around this time that Dior meets the wealthy textile manufacturer Marcel Boussac, with whom he went to school. Boussac wants to set up an haute-couture brand - this is the birth of the traditional French fashion house Dior in 1946. They move into the Dior Atelier in elegant Avenue Montaigne in Paris, where the flagship store can still be found today. The first Dior collection is presented only one year later under the name “Ligne Corolle” (En. “Calyx-line”). Christian Dior takes his inspiration for this line from the collections of French fashion designer Edward Molyneux. The first Dior Boutique is opened in New York in 1949 offering luxurious Prêt-à-Porter fashion. After only 10 year of successful business, Christian Dior dies in 1957 at the peak of his career. He is succeeded by a young Yves Saint Laurent, who moves to Dior in 1955.

“Ligne Corolle” is a success - Diors “New Look” is celebrated by the press. Carmel Snow, the editor-in-chief of Harper’s Bazaar, gives the collection its name when she says to Dior after a fashion show: “Your dresses have such a new look.” The narrow waist, a figure-hugging bodice and swinging dresses made from the best quality materials distinguish Dior’s New Look and present a complete contrast to the rather practical fashion of the war years. In the times of woman’s emancipation, the feminine, elegant Dior clothes are also criticised, as critics view these designs as a return to romantic womanly fashion. Nevertheless, Dior’s New Look prevails and celebrates great success: The highly priced haute-couture designs are loved by the fashion industry and are bought up quickly. In the years that follow, Christian Dior presents a new “Look” every season: After the Calyx-line comes the Dome-line, the Lily-of-the-valley-line follows, then the Pencil-line, later the H-line, and after the A-line, the Y-line.

The French fashion house Dior stands for women’s haute-couture, highly priced Prêt-à-Porter fashion for men and women, as well as Christian Dior bags, shoes, jewellery, watches, glasses, accessories, perfume and cosmetics in the luxury segment. “Miss Dior,” the first perfume of the house, released in 1947, is still a classic today.

Things to know about the designer Christian Dior

Dior is also very successful from a business perspective. In the 1950’s Christian Dior employed over 900 employees. In 1957 the brand Dior made it onto the cover of Time Magazine.