Chloé is a fine example of Parisian life through a relaxed lens. The house has always favoured classic, retro style, updating it with their own unique take on fashion each season. Chloé shoes are the perfect touch to set off any boho-beautiful outfit. 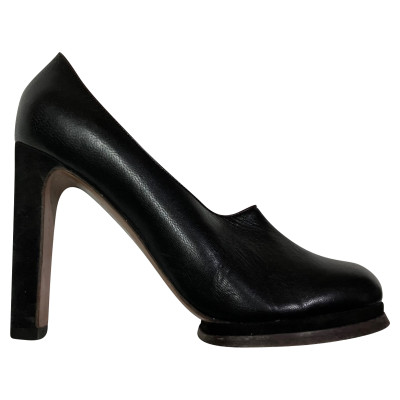 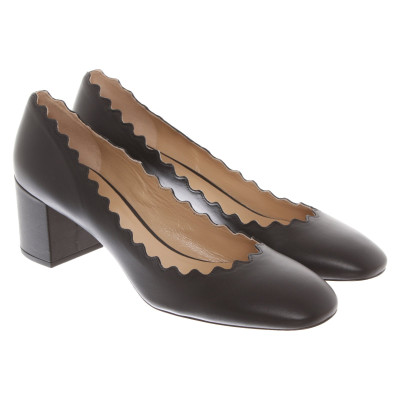 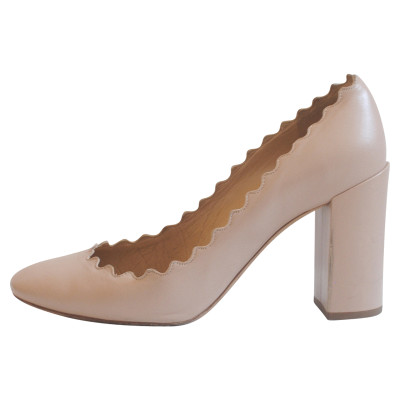 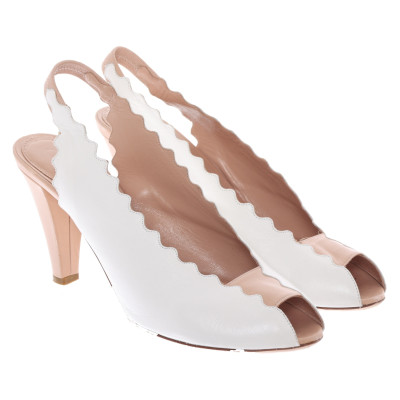 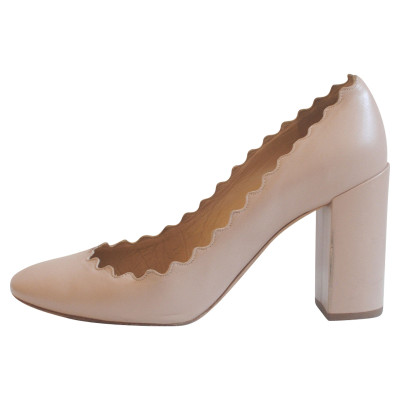 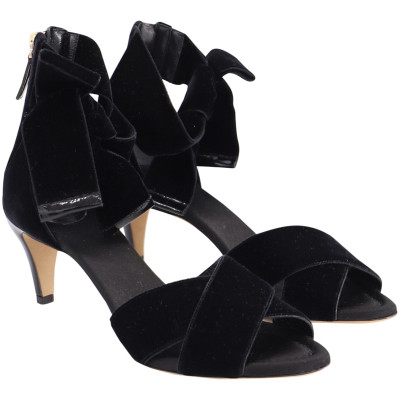 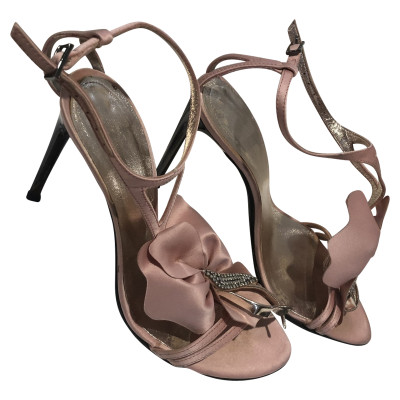 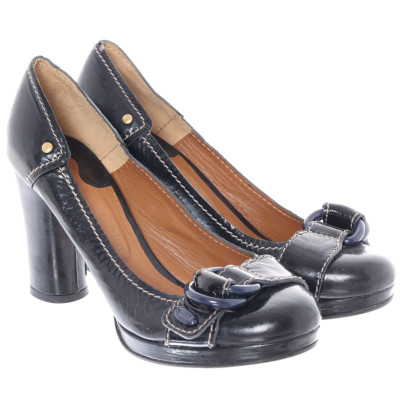 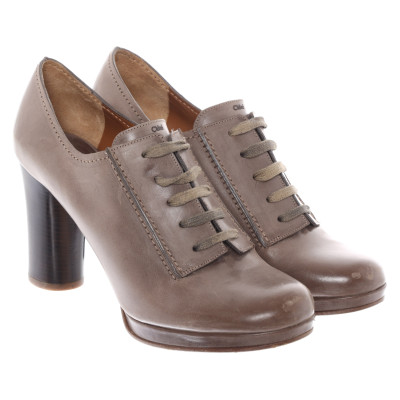 More Pumps and Peeptoes of Chloé

The Career of Clare Waight-Keller

British fashion designer Clare Waight-Keller is the current creative director of French fashion house Chloé. Waight-Keller was interested in fashion from the tender age of five; it was then that she picked up her first pair of knitting needles and learned to use them, guided by her mother. In her adolescence she attended Ravensbourne College of Art where she achieved a BA in Fashion. She finished out her education at the Royal College of Art earning an MA in Knitwear. She emigrated to New York following her graduation and took a job working on womenswear for Calvin Klein. She followed this with a stint at Ralph Lauren where she was a designer of menswear - her first foray into men’s clothing and a source of invaluable experience in tailoring for the young designer. After a stint at Gucci working with designer Tom Ford, Waight-Keller eventually made her way to Pringle of Scotland. Applying her expert knowledge of knitwear she revolutionised the label and is credited with keeping it relevant. In May 2011 is was announced that she would be the next creative director for Chloé. Waight-Keller worked on collections of Chloé boots, knitwear, dresses and everything in-between for six outstanding years before exiting the label in March 2017.

The vibe Chloé shoes have been emanating for the past decade is uniquely vintage, a retro-throwback to the chic, free style of the 1970s. The house has always been an advocate of classic fashion with a personal twist - something to make it stand out amongst shelves and shelves of samey style. Clare Waight-Keller’s unique throw-back to 70s fashion gives Chloé sandals, flats and heels an edge in a market where minimalism currently rules. Leathers and suedes are worked to give a soft, chic feel, embellished with unique dashes of colour and decór. If you like your footwear to make a soft, subtle statement about your style, make sure to invest in a pair of Chloé ankle boots.

Today Chloé is still one of the most beloved French fashion houses on the circuit. Their eternally free-spirited approach to design is a surefire hit each season and while they may take a breezy approach to their look, the quality of their clothing and footwear is never compromised and always taken seriously.