Chloé - femininity in playful romanticism - founder Gaby Aghion has shaped an entire generation with this look. Gaby Aghion, born in Egypt, came to Paris in 1945 - she set up the fashion label with the entrepreneur Jacques Lenoir in 1952. Since then Chloé bags and shoes have been hugely popular. 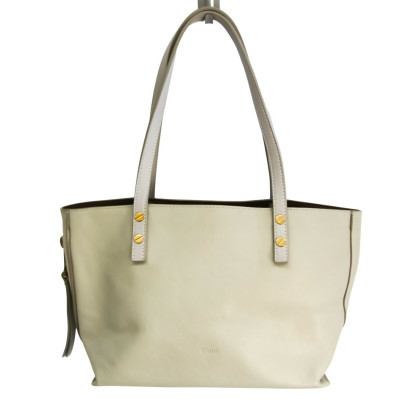 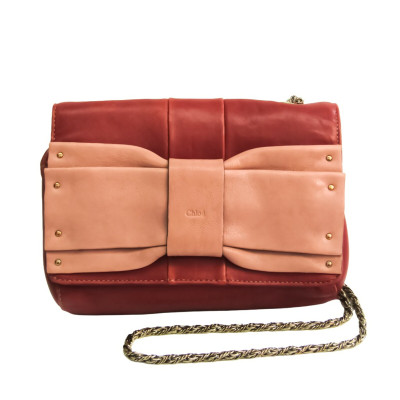 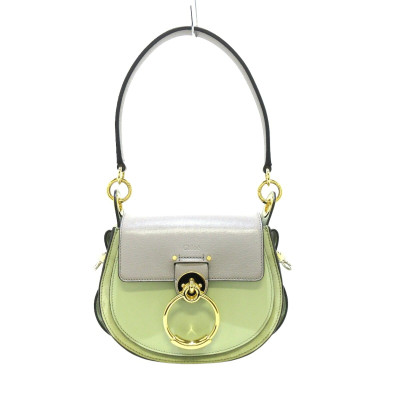 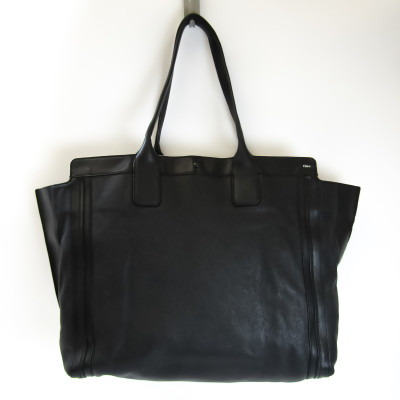 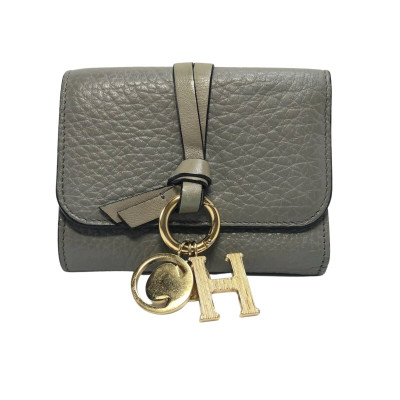 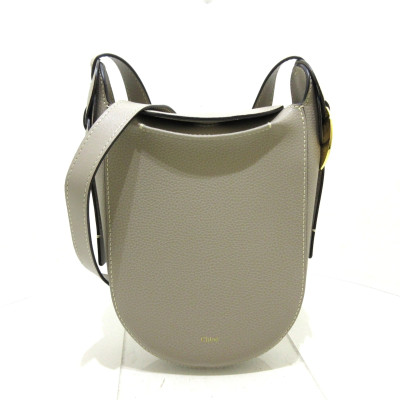 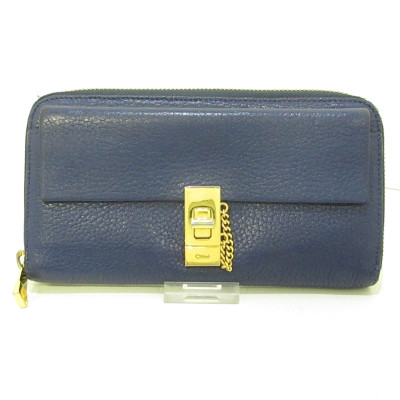 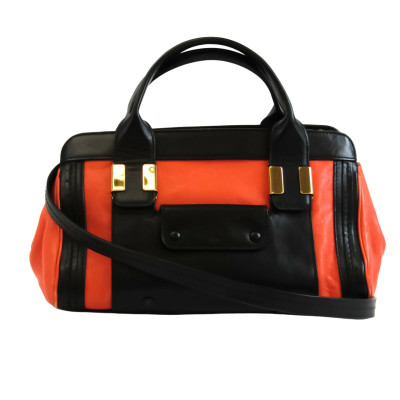 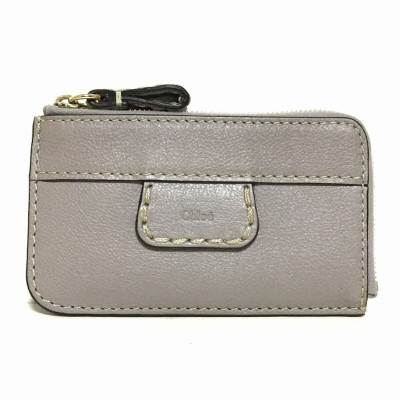 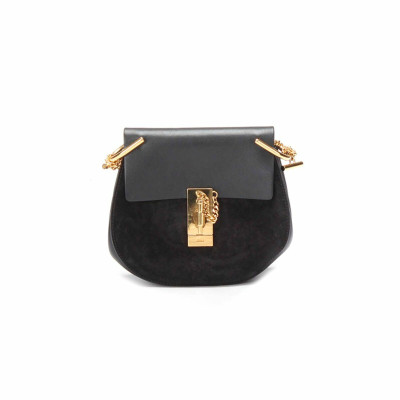 Chloé fashion, tested for quality and authenticity by REBELLE

In contrast to the stiff and formal fashion trends of the 1950’s, Gaby Aghion designs a new outline for the shape of Chloé: soft, figure-skimming dresses made of the finest fabric. The Chloé designer calls her designs luxury Prêt-à-porter, and has her finger right on the pulse of the time with this new approach. Celebrities such as Jackie Kennedy, Brigitte Bardot, Maria Callas and Grace Kelly immediately like the everyday-yet-precious Chloé designs. Gaby Aghion presents her debut collection in the famous Café de Flore in Paris.

Primarily young up-and-coming designers work for Chloé and adapt new approaches. A young Karl Lagerfeld becomes head designer of Chloé in 1966. He is responsible for the typical romantic look of Chloé clothes, with floral fabrics and flowing lines, which celebrated success primarily in the 1970’s and defined the appearance of an entire generation. In 1993 Karl Lagerfeld returned to Chloé following a break from design. Among others, other designers who have worked for Chloé include Martine Sibon and Stella McCartney.

In 2001, Phoebe Philo took the place of Stella McCartney and continued with Chloé’s romantic look for the first few years. For many fans, she is the embodiment of the Chloé style of our time. Many were sad to see her go when Claire Waight Keller came from Pringle of Scotland to take over as creative director in 2011.

Chloé represents sophisticated elegance, which can be worn every day: feminine cuts, cheerful prints and fabrics. Especially the popular and highly coveted Chloé bags, like the Marcie and Paddington bag are considered as a style investment that will last a long time. Nowadays there is a new generation of Chloé fans - including Kirsten Dunst and Natalie Portman. See by Chloé is the newest label from the brand, which also has lines of accessories and children’s collections. Today Chloé belongs to the Richemont Group.