Charlotte Olympia is a British upscale brand of shoes and accessories, designed by Charlotte Olympia Dellal. The brand is known and loved for its glamorous, stylish heels inspired by old-world Hollywood starlets and pin-ups. 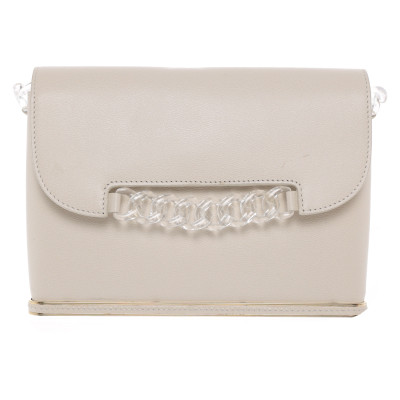 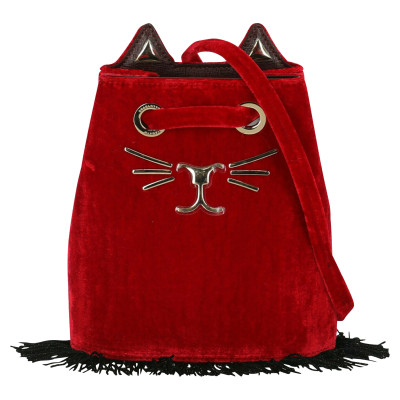 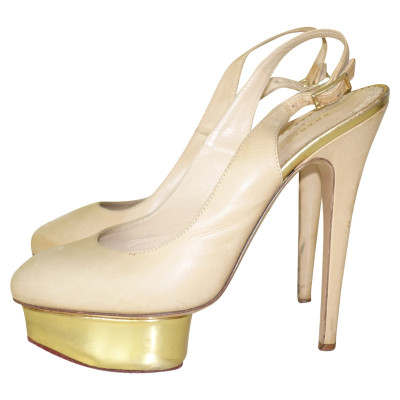 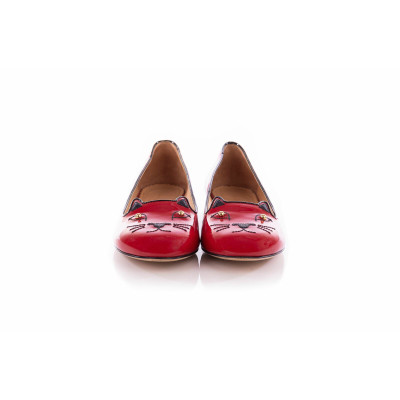 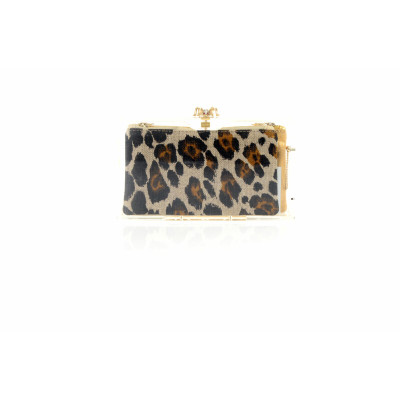 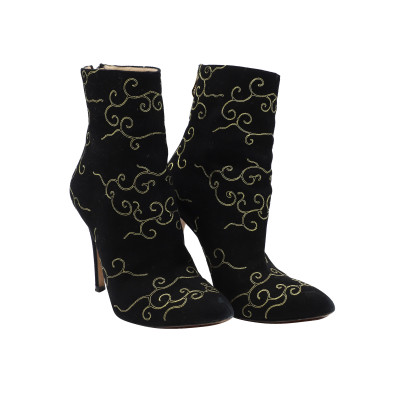 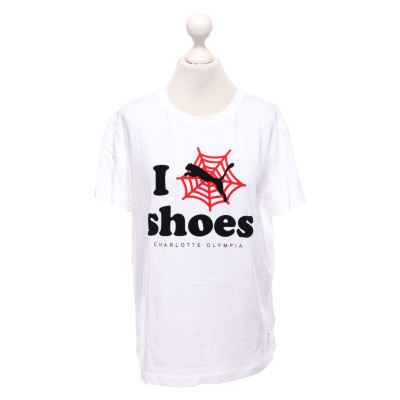 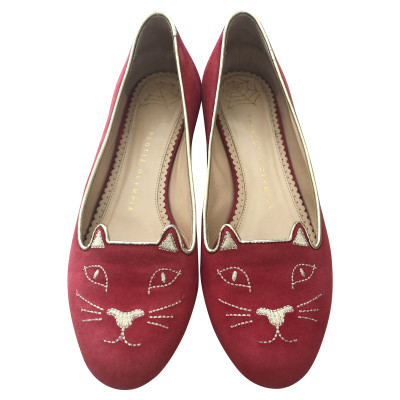 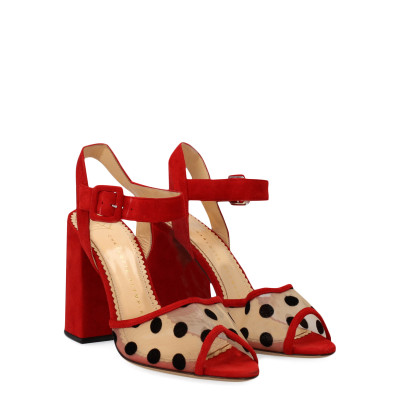 Charlotte Olympia Dellal is a fashion designer best known for her eponymous label Charlotte Olympia. Dellal was born in 1981 in Cape Town, South Africa before moving to England. She expressed a keen interest in design from a young age, and eventually settled on footwear design in her first year of college. Educated at Cordwainers, a university famed for footwear, she obtained a degree in Footwear Design and launched Charlotte Olympia shoes in 2008. To date she has won nine awards for her work in design, including Accessory Designer of the Year at the 2011 and 2015 British Fashion Awards. She has also collaborated with luxury lingerie brand Agent Provocateur.

Charlotte Olympia’s Rise To The Top

Charlotte Olympia shoes was launched in 2008, with its first collection being presented at London Fashion Week in the same year. The brand shot to fame, with Dellal’s attention to detail and glamorous style being favoured by the fashion elite. Two years later in 2010 the first Charlotte Olympia store opened in New York City. By 2014, Charlotte Olympia had gotten so popular that over five other stores across the world. The brand also produces a line of children’s clothing titled Incy, and a set of smoking slippers for men named Tom Cat. As well as maintaining six core lines, the designer also releases four seasonal lines every year. Recently, the brand also launched a collection of Charlotte Olympia bags, consisting of handmade leather handbags - the epitome of style, elegance and luxury.

Charlotte Olympia is known for its sheer glamour; the brand is heavily influenced by Old Hollywood, with the designer taking inspiration from actresses like Marilyn Monroe and other 50s pin-ups. The designers use of killer heels and bold animal print creates a fun and flirty aesthetic, one that catches eyes from across the room. The shoes are also all handmade in Italy, giving them an air of quality and authenticity that other brands can’t match. Celebrity fans of the brand include Katie Holmes, Bella Hadid and Emma Watson, who are all guaranteed to have a pair of Charlotte Olympia pumps in their wardrobe.

Today the brand is still incredibly popular both on the runway and in the streets, with various points of sale across the world and new lines being released each season. Charlotte Olympia is one brand that isn’t going to disappear any time soon. Authentic Charlotte Olympia clothes, bags and shoes are available second-hand at REBELLE.com. All of our items are thoroughly checked for quality and authenticity.