Chanel boasts beautiful collections with the best quality outerwear. It is one of most famous fashion houses in the world and that is saying a lot, in a world where fashion is continuing to prosper. Discover the elegant designs on REBELLE and find the perfect outfits to wear.

My size
New
Save your size and filter the items with just one click.
Clothes size-
XXS
XS
S
M
L
XL
Color-
Designer+
Condition+
Material+
Season+
Price-
€
to
€
Ready to ship+
only with right to return+
1 - 60 of 111 products
EARLY BIRD 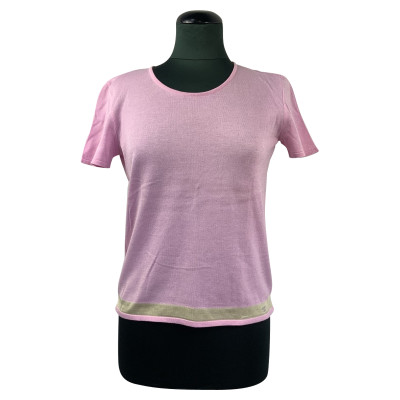 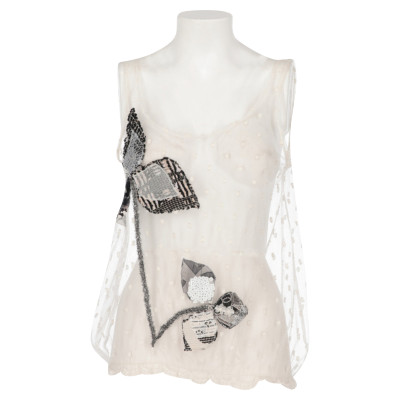 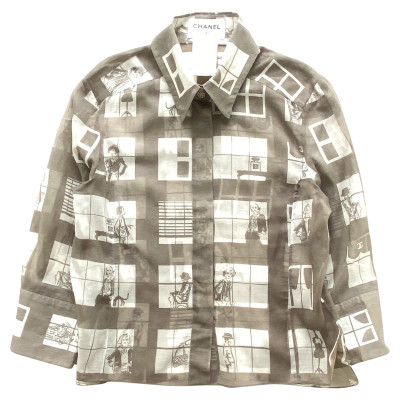 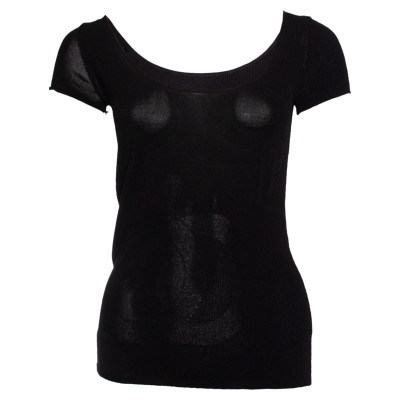 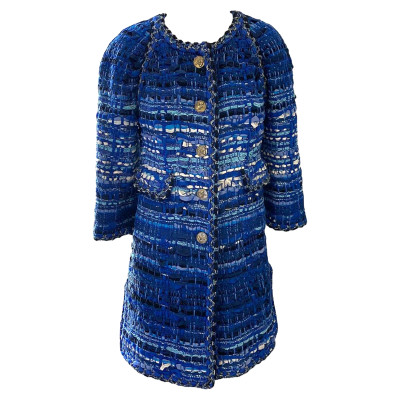 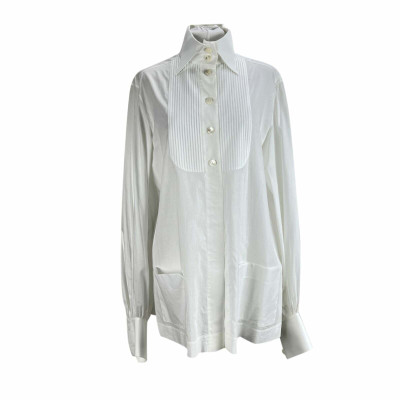 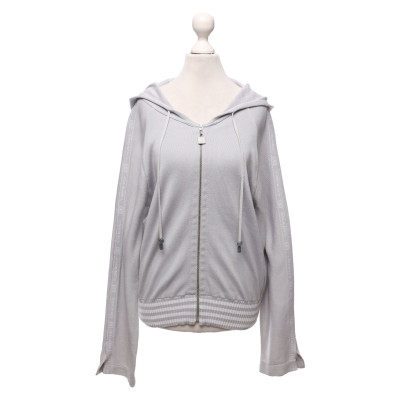 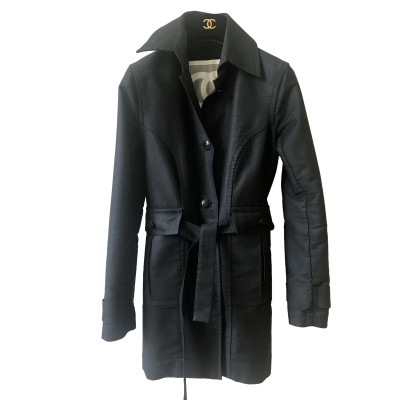 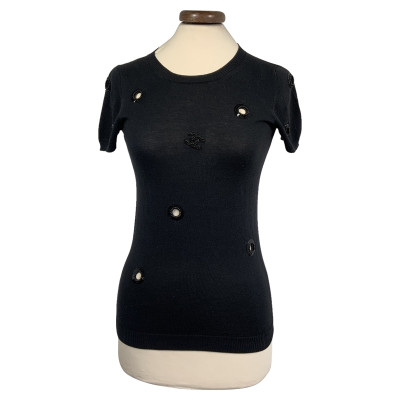 The story of Coco

Gabrielle grew up in orphanage in Auber Zine, a small village in France. Together with her sister she was educated by nuns. Later, the two sisters ended up in a pub where they sang during evenings. During the day, they sewed costumes. At the café, Gabrielle met the wealthy heir of Balsan, who called her Coco. When her sister and Balsan left for Paris, she decided to travel with them. She moved in with Balsan who lived in a castle near Paris and took very good care of her. In the castle, Gabrielle met a boy who was a wealthy businessman. When the boy died in a tragic accident, she decided to change course. Gabrielle, now called Coco, wanted to be independent. She left the castle and went to central Paris where she borrowed money from a friend and opened her own shop. She learned to sew well in her early years and designed her own exquisite Chanel skirts and dresses. Her success was highlighted by her perfume, named Chanel No. 5 which marked the first milestone by the soon to be famous fashion house.

Chanel is known for its beautiful collections and exquisite fashion shows. Each year, the brand surpasses itself. The three collections of 2016/2017 have had their own unique style. All items look unique and chic. During the shows, beautiful Chanel dresses could be spotted all around. The garments of the 'Cruise' show were inspired by vintage summer dresses and tuxedos. The outfits that were inspired by tuxedos were mostly black or white and had a bow or neck tie. Many different prints were used in the outfits. The winter collection of the brand is inspired by the garment itself. Outerwear has many different styles and colours. Pink was the mostly used colour for a number of outfits. Collars, bow ties and blazers were also spotted often during the fashion show. The other outfits were rather chic but in a different way. The shades of black, white and gold are still widely used for different styles.

Looking for a chic outfit? Chanel has exactly what fashion addicts need. A blazer from Chanel radiates a corporate touch and is very stylish. Wear some jewellery, a brooch or a scarf with an outfit and let the complete picture appear instantly.

REBELLE is the largest platform in the field of pre-owned designer items. Customers can choose from over 70 items in the outwear category. For every occasion, there is something in between like a cute top or a chic blazer. Customers can easily create an account on REBELLE and purchase their favourite item with the click of a button while at home. Additionally, fashion lovers can also sell their own items which is ideal for making more space in the closet.