Coco Chanel dedicated her life to delivering graceful, poised style to the masses of Paris. Her legacy is clear to see in any pair of Chanel shoes. Polished to perfection, a set of shiny new Chanel heels gives off all of the sophistication and grace associated with Coco herself. 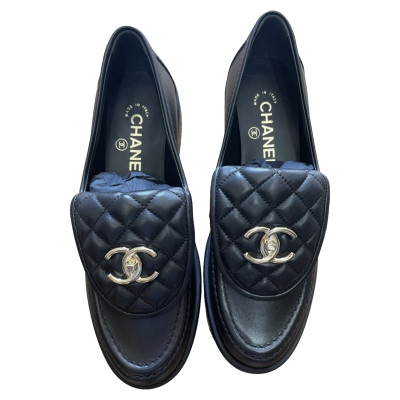 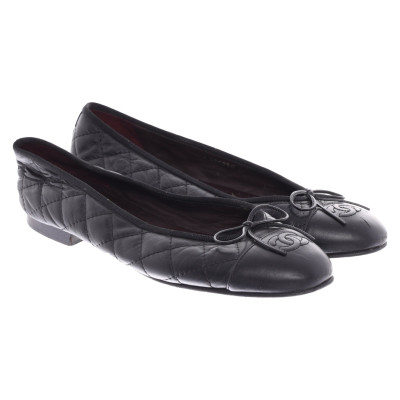 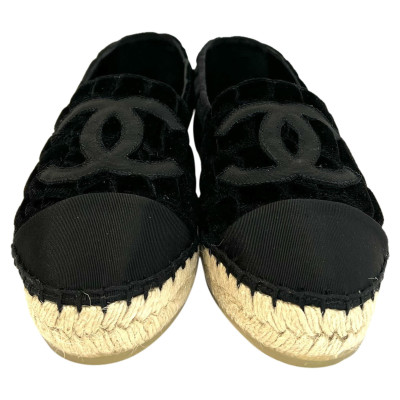 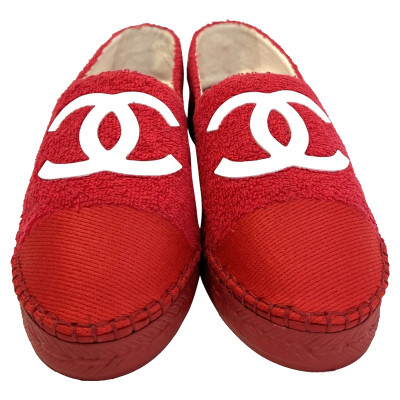 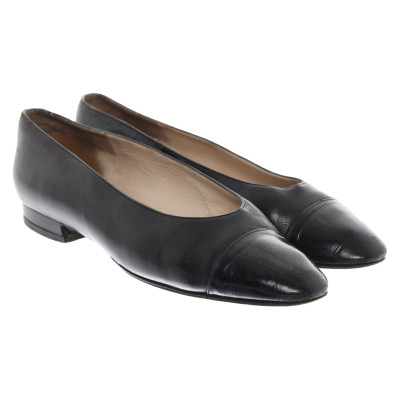 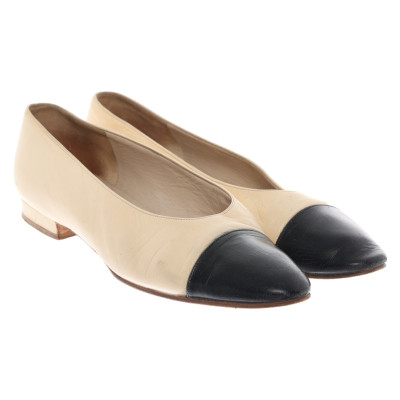 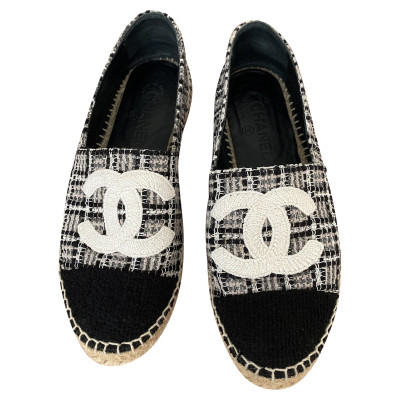 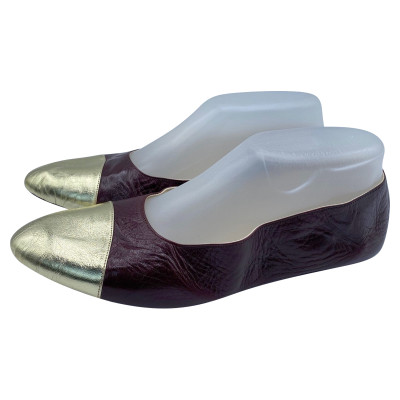 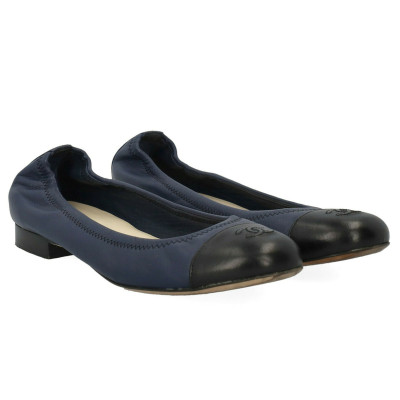 More Slippers and Ballerinas of Chanel

Born Gabrielle Bonheur Chanel in France in 1883, Coco Chanel wasn’t always a member of society’s elite. Chanel was born into a low-income family to an unmarried mother. Her father was a street vendor. They laived her her other siblings in one-room lodgings for many years. Her mother passed away when Coco was 12 and she and her two sisters were sent to a convent in central France. Although the strict and suffocating atmosphere of the convent was not to Coco’s liking, it was here that she would learn to sew - a pivotal moment in her adolescence. Upon coming of age she left the convent and took work as a seamstress. Chanel’s past would later become a source of embarrassment and discomfort for her, so she lied to numerous people about her youth.

Forging A Path in Fashion

Aged 23, Chanel began an affair with a wealthy textile heir named Étienne Balsan. Balsan would give Chanel her first taste of prosperity, showering her with jewels, clothing and other fine items while putting her up in his chateau. However, Coco grew tired of Balsan and began to have eyes for another - Captain Arthur Edward 'Boy' Capel. Capel gave Chanel her first leg up in the clothing industry. He moved her to Paris and financed her first stores. Coco began designing lines of clothing, hats and accents. When Capel passed away in 1919, Chanel would later say that it was the worst thing she’d ever lived through. Chanel would go on to become the most famed name in French fashion. Chanel boots, suits, necklaces and hats were being worn by every woman in Paris, all because of Coco’s determination to shine as a designer. She passed away in 1971 aged 87.

Chanel shoes today are all about poise and posture, just as they’ve always been. The house’s footwear collections give off an air of preened, polished perfection that perfectly compliments their overall aesthetic. The most noted pair of Chanel pumps and peeptoes is the famous two-tone shoe. Made from patent leather with a moderate heel, the shoes are mainly beige with a black toe. The style has been reinvented and applied to many other styles of shoe since its introduction including Chanel slippers and ballerinas. If you’re looking to add a touch of class and grace to your closet, you need to invest in a pair of Chanel ankle boots, flats or heels - trust us, they’re worth it.