A cornerstone of French fashion since the 1920s, the house of Chanel has always valued style and comfort over opulence and ostentatiousness. Chanel’s bespoke collections of clothing never fail to win the hearts of fashionistas worldwide each season and are snapped up the second they hit the shelves.

My size
New
Save your size and filter the items with just one click.
Clothes size-
XXS
XS
S
M
L
XL
Color-
Designer+
Condition+
Material+
Season+
Price-
€
to
€
Ready to ship+
only with right to return+
1 - 60 of 160 products
New In 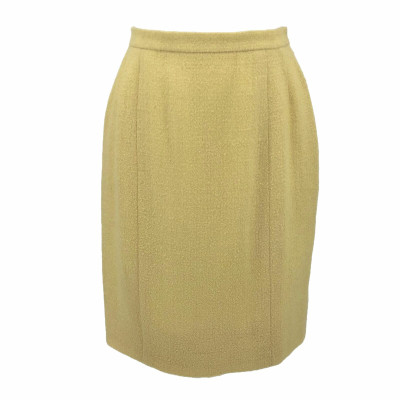 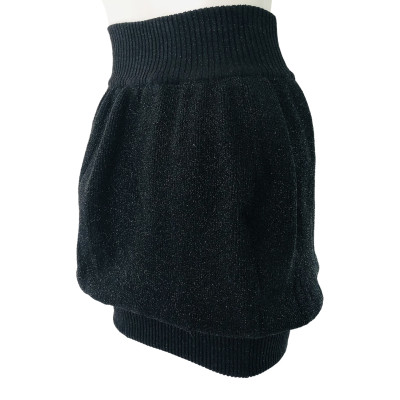 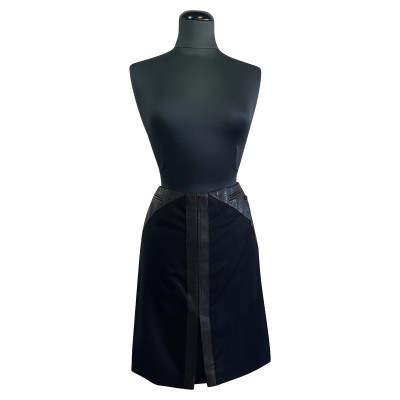 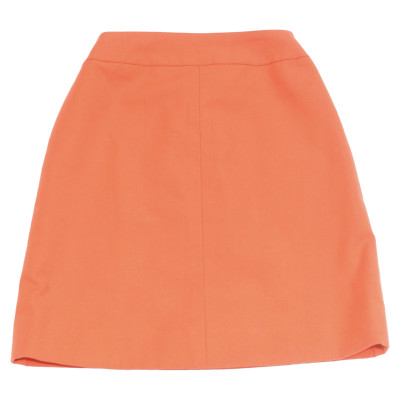 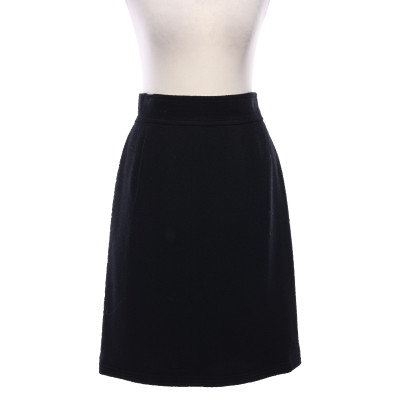 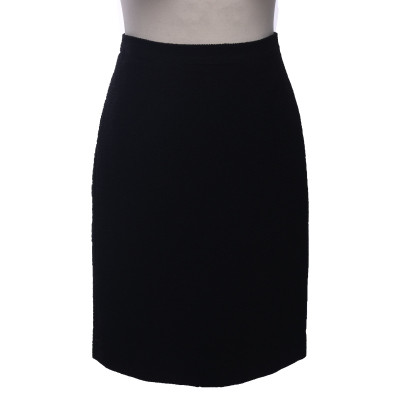 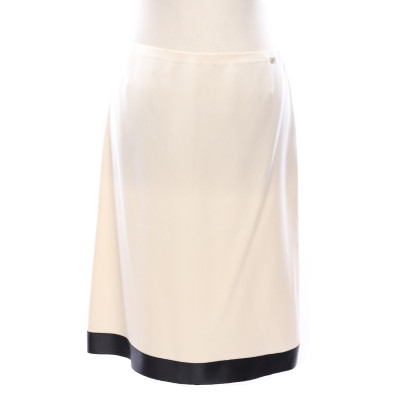 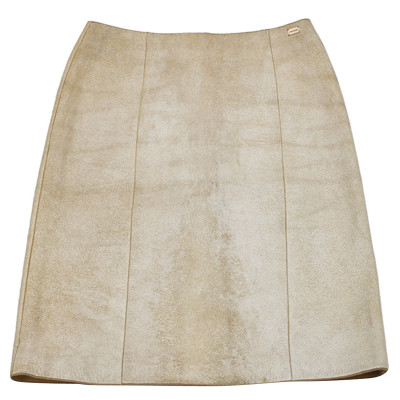 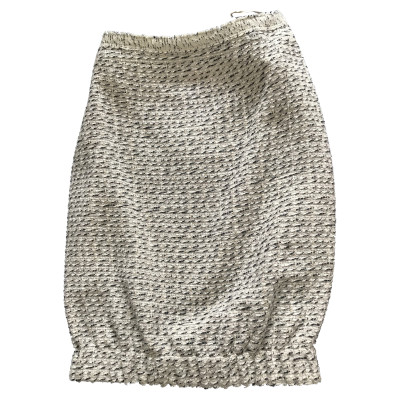 Coco And The Creation of Chanel

Gabrielle Bonheur Chanel, known later as Coco, was a French fashion designer famed for founding the house of Chanel. She learned to sew in her youth, a skill which gave her a taste for design. Chanel went on to found a millinery store in Paris in 1910, designing hats for the women of the city. Her work quickly garnered attention, and soon she would expand to lines of couture and ready-to-wear for women. Chanel dresses, skirts and tops began to be coveted; their relaxed, comfortable design and chic style won the hearts of the fashion mob, which had previously favoured tight, restricting corsets and pinched features. Her work was a beacon of innovation in a stale market. The use of materials like tricot was unheard of before Chanel. Her inventive, airy approach to style is what built her an empire. She passed away in 1971, leaving her house behind as a testament to her life and achievements.

Chanel, Then And Now

Chanel began as a single store in the ground level of an apartment. Thanks to the ingenuity of Coco Chanel, it became a booming business in the space of two decades. The house was responsible in kicking off a trend of relaxed, refined fashion, different to anything that had been available to women up to that point. Chanel tops, jackets and suits dressed the most fashionable women in Paris and other style capitals. The house was loved for its timeless, unique aesthetic; the marrying of masculine traits to feminine fashion was unheard of previously. Throughout the 20th century and beyond, the house has stood as a tribute to the value and prestige of France’s fashion industry. Today design is overseen by the legendary Karl Lagerfeld, who has been taking Chanel in a new direction while simultaneously staying true to its roots.

The Secret of Chanel Style

The appeal of Chanel lies in its unique approach to women’s style. The house is devoted to dressing ladies, while at the same time constantly redefining the meaning of the word. From the first breakthrough collection of relaxed-chic clothing to Lagerfeld’s show-stopping couture collections today, Chanel has never been one to succumb to trends; instead, they set the precedent for the competition. A pair of Chanel trousers is both stylish and sleek while never losing the core value of femininity, and is a must for any closet.

Chanel continues to dominate the French fashion market well into the 21st century, releasing collections that are popular with everyone from Beyoncé to Dakota Johnson. Authentic Chanel jackets and coats, dresses, skirts and other items can be found second-hand at REBELLE.com. All of our items are thoroughly checked for quality and authenticity.