Chanel has been known as the epitome of Parisian chic for decades now, thanks to their easygoing grace and ever-present poise. Thanks to the leadership of Karl Lagerfeld the house has continued to bring their unique sense of elegance to modern fashion. 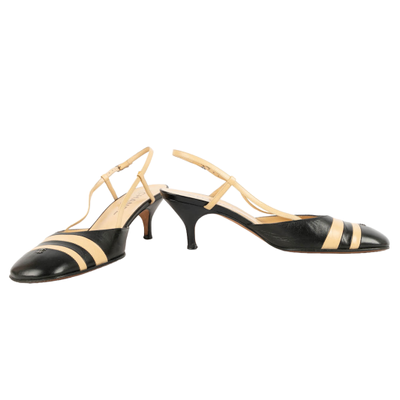 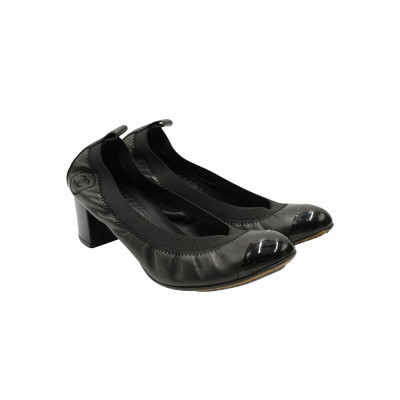 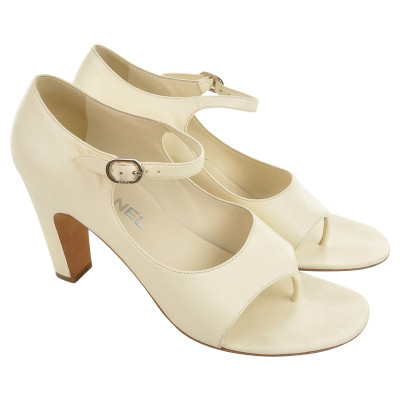 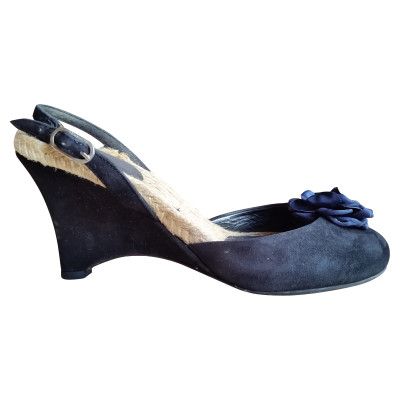 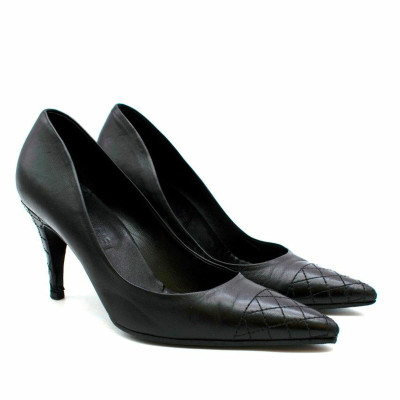 Born in what we know to be 1933, designer Karl Lagerfeld has been something of an enigma from the get-go. He has never been open about his true birthday, adding to the mystery one of the world’s most controversial designers. Lagerfeld was raised by intellectuals with passions for cinema and sculpture, giving him an early introduction to the arts. He found a calling for fashion early on and would cut out pictures from fashion magazines, as well as passing comment on the outfits of his schoolmates. At the age of 14 and with the support of his parents, he dropped out of school to move to Paris and follow his dream of being a designer. Upon winning a competition for his designs, the famous Pierre Balmain offered him an apprenticeship. He spent three years here learning everything he could before taking a job with Chloé. His designs with Chloé would give him international fame, boosted by the controversial nature of his designs. He was also a fine photographer and had struck up friendships with people like Andy Warhol, exposing him further. He joined Chanel in the 1980s and since then has been putting his name to bespoke collections of Chanel shoes, clothes and accessories.

The Sophistication of Chanel

Chanel’s shoe collections carry an aura of sophistication and grace that is matched by no one. The house has been dedicated to elegant, eternal style since the days of Coco Chanel and her pearls, and nothing has changed since then. Chanel boots are the perfect amount of casual to add to any chic look, easy to transition from day to night. The Chanel lady walks with a spring in her step, carrying herself with confidence and ease. This has to be reflected in Chanel’s pumps and peeptoes - each pair is crafted with poise and perfection in mind. The house relies on fine, rich materials and soft touches of embellishment to create their shoes, shying away from garishness and tack.

Chanel’s shoes are still strutting down red carpets and runways worldwide each year as their brand of elegance continues to delight and enamour the world’s fashion fans. Celebrities have always worn Chanel ankle boots, sandals and other footwear, and today’s most noteworthy women are no different. Everyone from Kim Kardashian to Kate Middleton is a firm fan of the house.