The name Chanel is undeniably one of the biggest in high-fashion, and for good reason. The house has been responsible for some of the biggest trends to arrive in the past century, from jersey fabric to two-tone shoes. The house favours clean, chic design over flashy opulence.

My size
New
Save your size and filter the items with just one click.
Clothes size-
XXS
XS
S
M
L
Color-
Designer+
Condition+
Material+
Season+
Price-
€
to
€
Ready to ship+
only with right to return+
1 - 60 of 101 products
PopularNew In 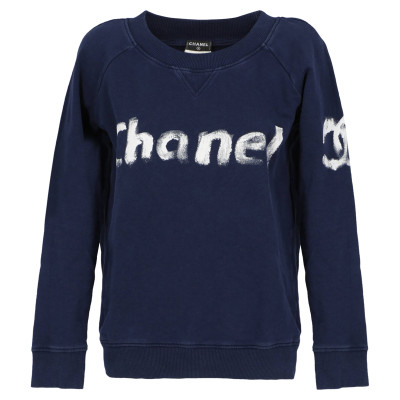 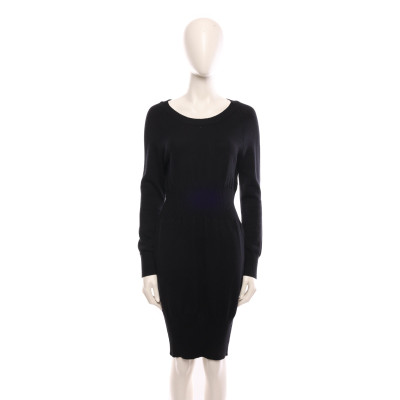 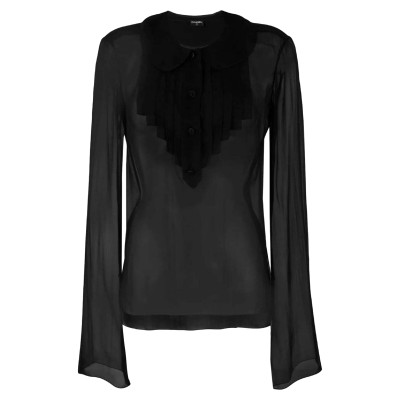 Chanel
Knitwear Silk in Black
S
€680
PopularReady to shipNew In 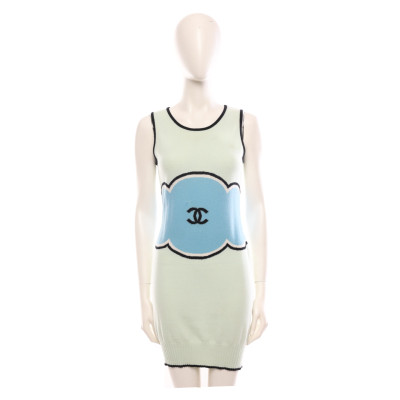 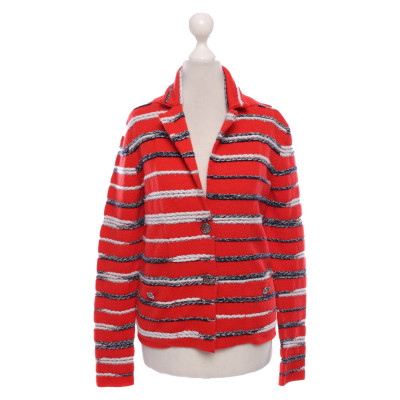 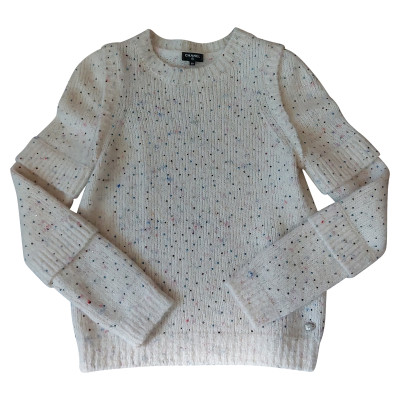 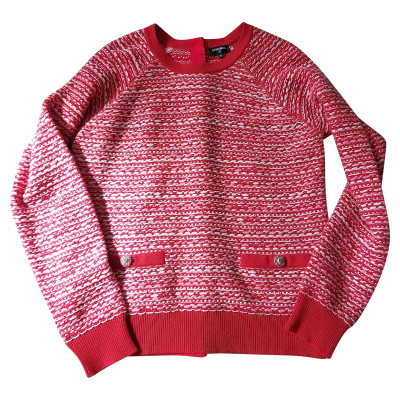 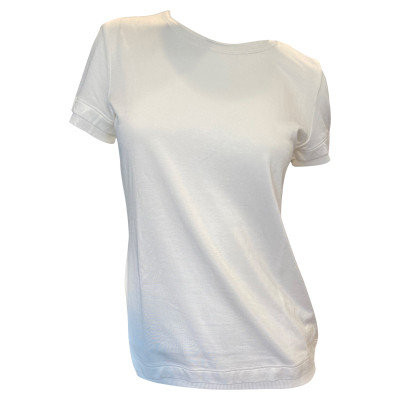 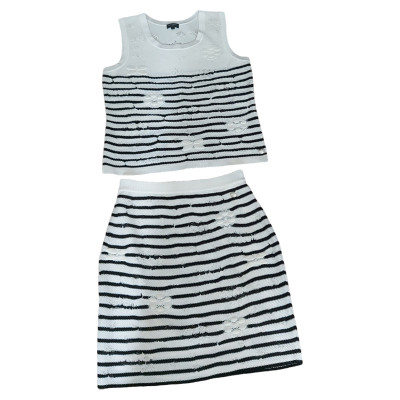 Karl Lagerfeld is a German fashion designer, photographer, businessman and artist famous for his work with numerous labels and on many collaborative artistic projects. Lagerfeld was imbued with fashion from an early age. He would take a pair of scissors to fashion magazines, cutting out the photos he liked. He would also critique the outfits his classmates wore to school. He dropped out with the support of his parents at the tender age of 14. Lagerfeld landed an internship with the famed Pierre Balmain after moving to Paris and entering a design competition - this would be his first step towards greatness. He worked and studied under Balmain for three years, learning some truly invaluable elements of the craft. He left to take a position with Jean Patou; here he lent his budding expertise to the creation of couture collections. Lagerfeld eventually launched an eponymous label and began garnering attention due to his shocking, sometimes outlandish style. He favoured provocative fashion - plunged necklines and sky-high hems ruled. He completed stints at Fendi and Chloé before being offered the role of creative director at Chanel in the 1980s. He has remained there ever since, lending his cutting-edge aesthetic to enviable lines of Chanel dresses, shoes, accessories and other items. Lagerfeld has said he never sees himself retiring and expects to design until the day he dies.

The name Chanel immediately makes one think of a well-dressed woman. Radiating class, poise and elegance, the Chanel woman is one of distinction. Chanel is known for ushering in a new, relaxed method of design - founder Coco kicked off a whole new era of fashion in the 1920s with her laid-back look. The designer reinvented the humble knit, using knitted Chanel tops, cardigans, jackets and other items in her collections. Today the brand hasn’t lost their initial image of effortless grace. Refined, feminine tailoring meets deep, bold hues and delicate embellishments to create clothing that is worthy of the name Chanel.

Chanel is still one of French fashion’s most popular houses today. The label is under mounting pressure each year to pull something uber-chic together, and with Karl Lagerfeld in control they exceed expectations every time. The brand has dressed some of the world’s most important people throughout the years, with every notable woman from Audrey Hepburn to Beyoncé owning a Chanel skirt, dress or top. Authentic Chanel trousers, knitwear, tops, skirts and other items can be found second-hand at REBELLE.com. All of our items are thoroughly checked for quality and authenticity.