The name Chanel inspires thoughts of beautiful, elegant evening gowns, classy little cocktail numbers and and sporty, light dresses with distinction. The brand has always worked to create dresses with grace, poise and femininity - one look at their collections and it’s clear to see they’ve succeeded.

My size
New
Save your size and filter the items with just one click.
Clothes size-
XXS
XS
S
M
L
Color-
Designer+
Condition+
Material+
Season+
Price-
€
to
€
Ready to ship+
only with right to return+
1 - 60 of 259 products
EARLY BIRD 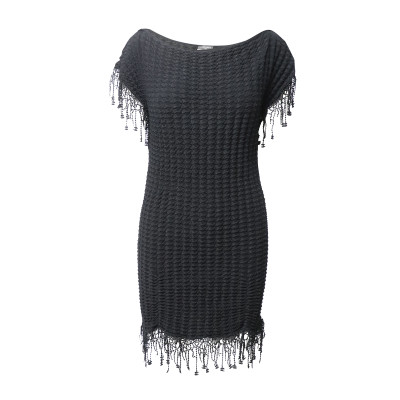 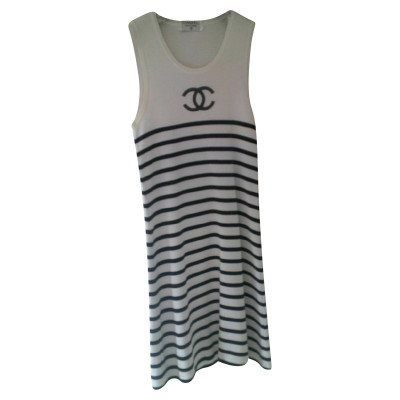 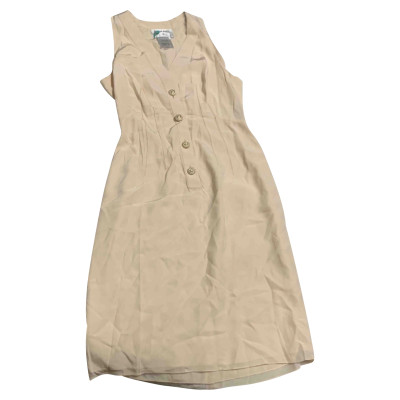 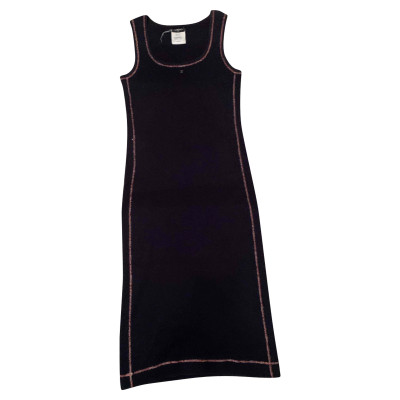 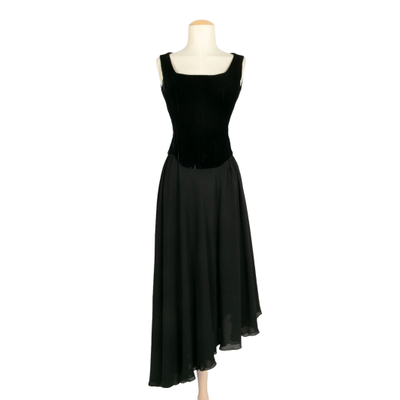 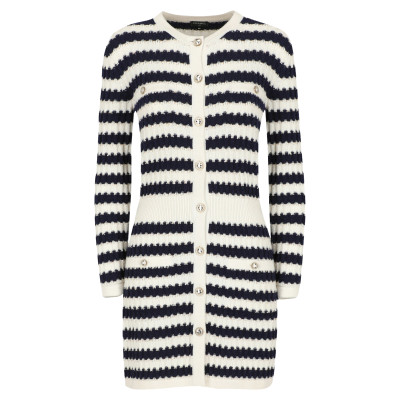 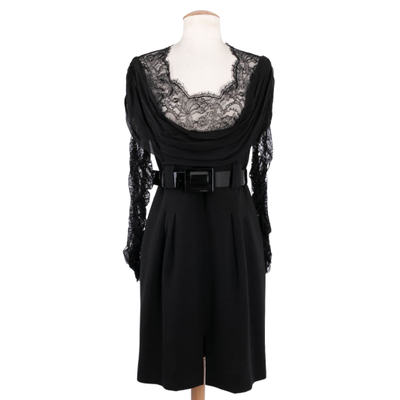 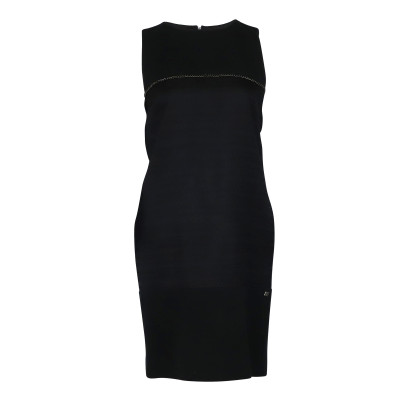 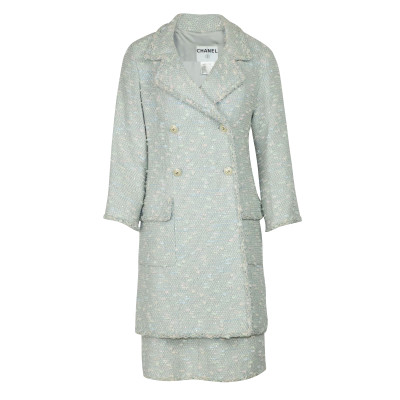 Coco Chanel was a French fashion designer and businesswoman, responsible for founding the house of Chanel and for designing haute couture for nearly sixty years. Chanel began her career as a designer creating hats, opening a millinery shop in Paris in 1910. Soon enough it had expanded to the beginnings of a fashion empire. Chanel’s relaxed, breezy approach to style was a breath of fresh air in terms of Parisian couture. The designer used jersey fabric to create laid-back outfits, totally contradictory to the style of the time. She is credited with turning the tide of 20th century fashion from rigid to relaxed with her creations, like the Chanel jacket or trousers She passed away in 1971 after a stunning career in design, leaving her beloved house behind her as a legacy.

The house of Chanel is widely credited with the rise of the little black dress. Prior to the introduction to Chanel’s little black dress in 1926, black dresses were categorically reserved for periods of mourning. It was considered distasteful to wear black any other time, however due to the volume of deaths from WW1 and the influenza epidemic, black was becoming more commonplace. Chanel’s dress made its debut in 1926, a simple, universally-appealing piece with little embellishment or pomp. The dress was a hit, and has become a staple item - nowadays pretty much every woman has an LBD in her wardrobe. We have Coco Chanel to thank for this, as without her daring, no-fuss approach to fashion perhaps black dresses would still be considered macabre items of clothing!

Chanel clothes are the embodiment of everything the fashion house stands for - class, elegance and lady-likeness. Beginning with the Little Black Dress in 1926, they’ve made waves with collections full of stunning dresses which have been sported by society’s elite for decades. The lady who wears Chanel should have an aura of elegance and distinction, and hold her head high when she walks down the street. Chanel dresses are relaxed and yet refined, offering the right amount of pared-back opulence. Famous wearers of Chanel dresses include Keira Knightley, Kendall Jenner and Blake Lively - women known for their refined and elegant taste in high-fashion.

As Chanel continues to be one of the best-loved names in Parisian couture, their dresses remain topping best-dressed lists from awards ceremonies and red carpet events. Fashion pieces like a Chanel blazer is definitely worth the splurge, offering distinctive style and taste.