Chanel handbags are popular collector’s items. They provide the carrier with some decoration and lend every outfit a note of elegance and timelessness. Thanks to the quality production process, which sometimes consists of 160 individual steps, the bags are very long-lasting and can even appreciate in value over time. 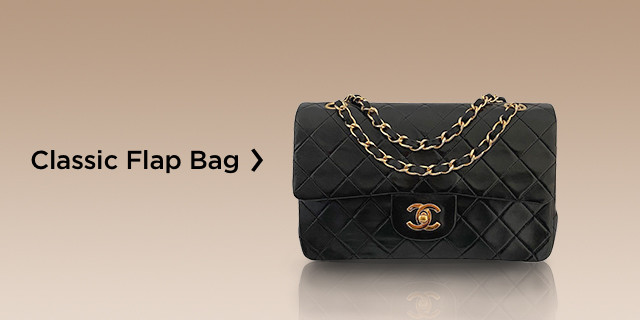 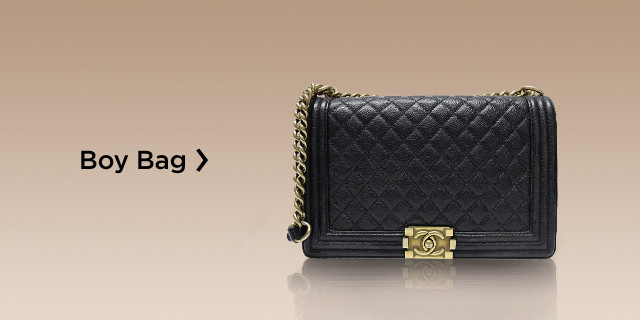 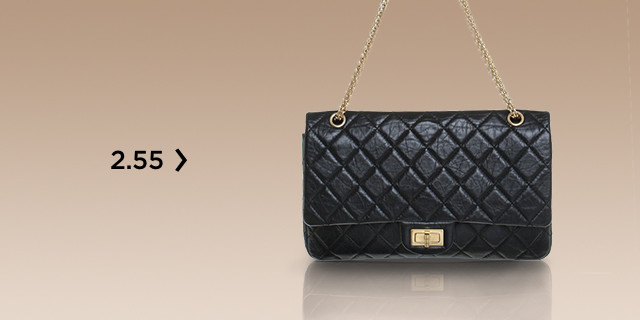 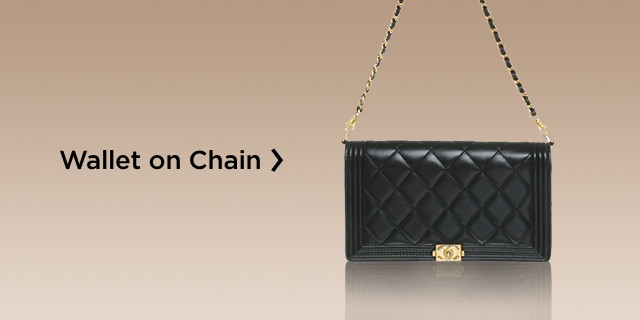 My size
New
Save your size and filter the items with just one click.
Color-
Designer+
Model+
Condition+
Material+
Season+
Price-
€
to
€
Ready to ship+
only with right to return+
1 - 60 of 2,519 products
New In 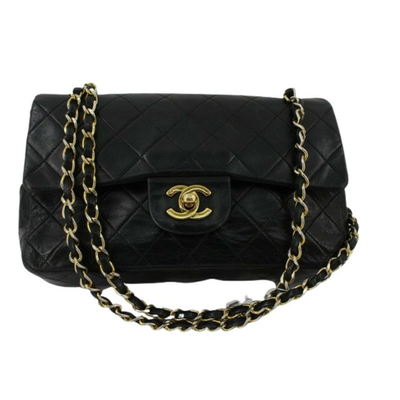 Chanel
Shoulder bag Leather in Black
One size
€7,169
New In 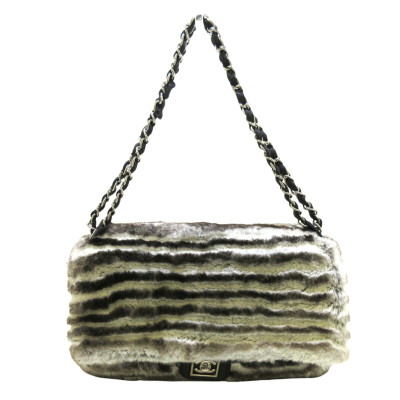 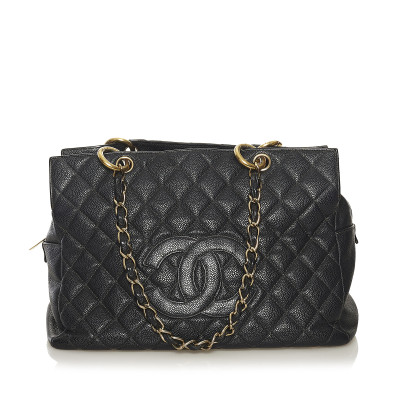 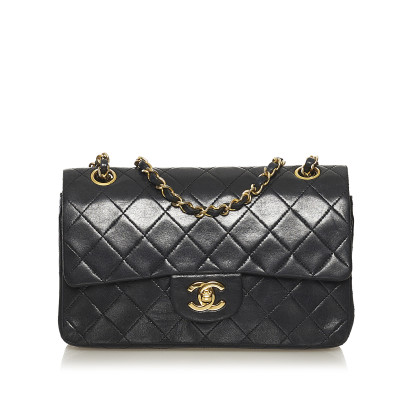 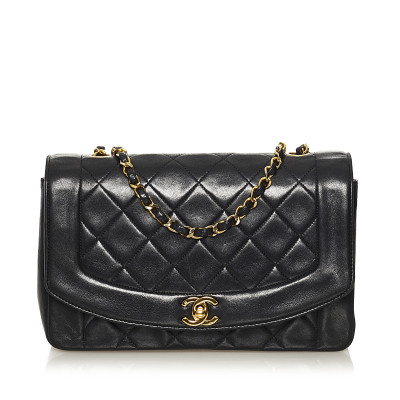 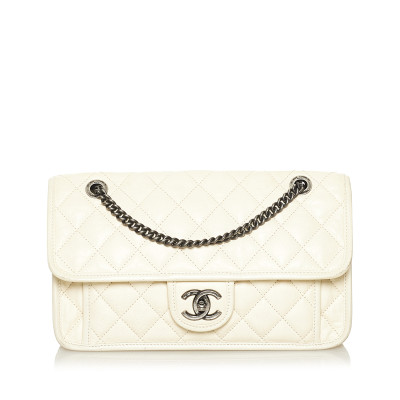 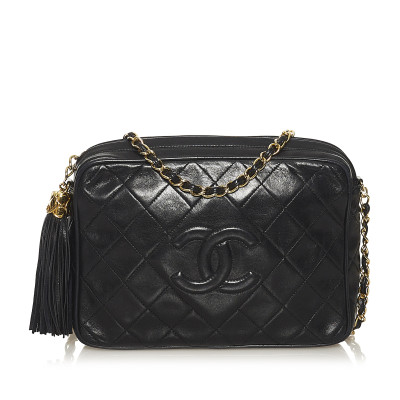 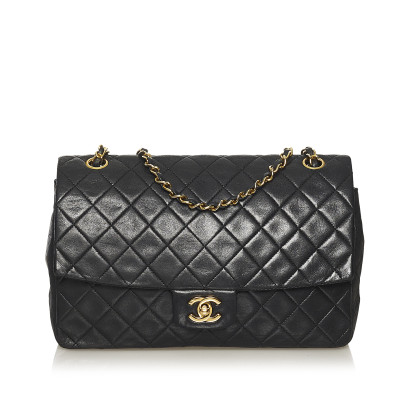 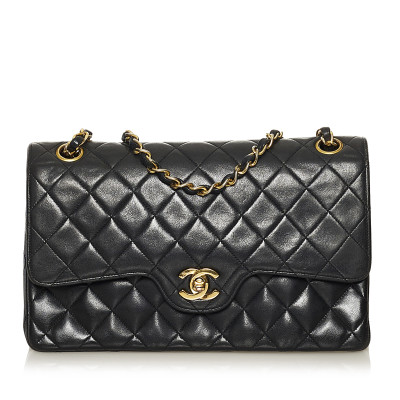 One of the most popular Chanel items are the Chanel bags. For example, the Boy Bag and Chanel Flap Bag are well-known all over the world. The handbags are timeless classics and can be combined wonderfully with elegant Chanel clothes or with clothing by other designers.

Coco Chanel’s success story began when she opened her first millinery studio. The trained seamstress opened the studio in the 17th arrondissement in Paris. The hats she sold there were simple, in contrast with the mostly opulent ladies’ hats in high society. Soon however, Coco Chanel was able to win over the upper echelons of Parisian society. With the financial assistance of her lover Arthur ‘Boy’ Cape, she purchased a location on the Rue Carbon in Paris, and opened a new studio there under the name “Chanel Modes”. Additional studios followed in Deauville and Biarritz.

The Chanel 2.55 has been around since 1955 and is still in production today. It is one of the most famous bags in existence, alongside the Hermès Birkin and Kelly bags. Before the Chanel 2.55 was invented, most women’s handbags only had a short handle. Therefore, they had to be carried by hand or under the arm. Bags with shoulder straps were principally for men, who used them for practical reasons. However, the new 2.55 Chanel handbags also had a shoulder strap. This caused a sensation at the time. The modern wearers then had both hands free and didn’t have to carry their bags by hand. For Coco Chanel, functionality took highest priority when designing her bags. Today, the Chanel 2.55 stands for pure luxury.

*This voucher can be used multiple times in the knitwear category and can be redeemed in the final step of the ordering process. The voucher cannot be used in conjunction with other vouchers. Valid until 25/09/2022.