Be the envy of every fashion fan in a mile-wide radius by owning some authentic Chanel accessories. The esteemed fashion house has never failed to deliver on quality and style, creating some of the prettiest, most perfect Parisian accents the fashion world has ever seen. 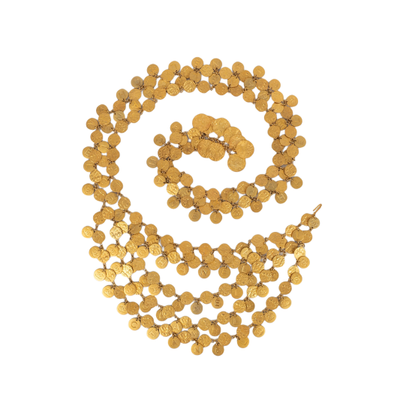 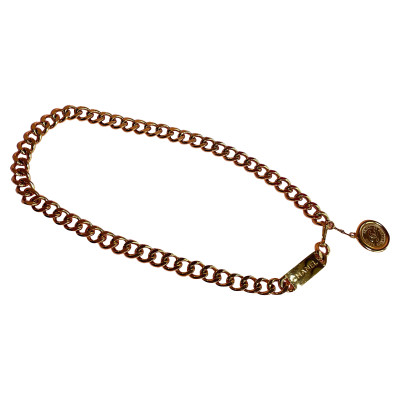 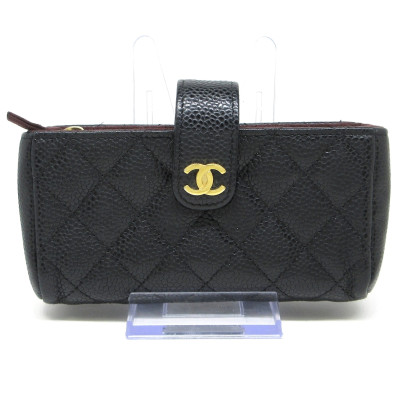 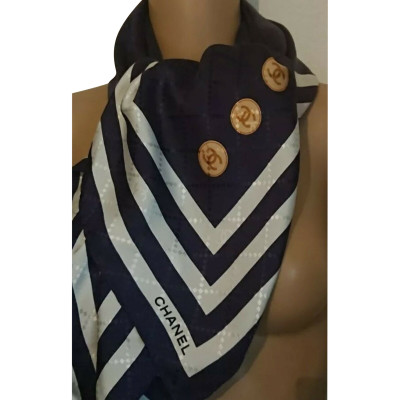 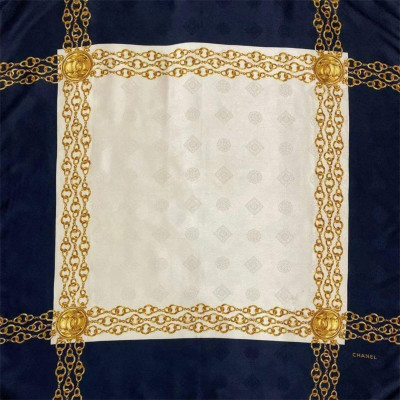 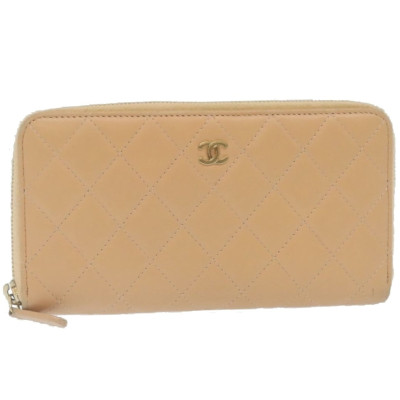 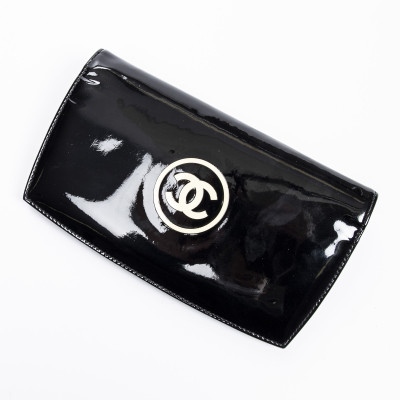 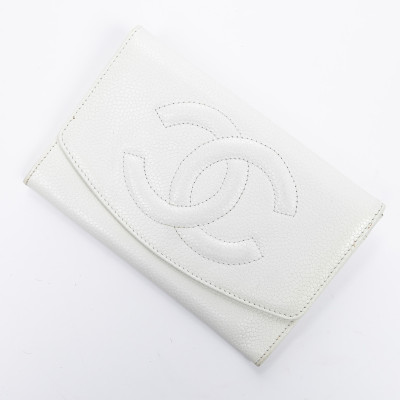 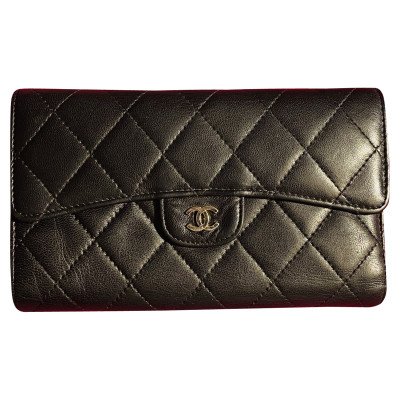 Karl Lagerfeld is a German fashion designer based in Paris. Boasting one of the most impressive and extensive resumés in history, Lagerfeld has been at the design helm of numerous high-profile brands, most recently the house of Chanel. He began his career in 1955 working under the famous Pierre Balmain before going on to work at Jean Patou and then going it on his own in 1958. After a disheartening solo endeavour, he completed a stint with brand Tiziani, before moving on to Chloé where he truly blossomed. Following up the Chloé era, Lagerfeld worked for Fendi and then eventually landed the role of head designer for the house of Chanel, where he continues to design while maintaining his eponymous collections and occasionally working with other brands.

The House Of Chanel

The house of Chanel was founded by the famous Coco Chanel in Paris, in 1909. The fashion house was always destined to deliver fine accessories and initially opened as a millinery. Fast forward five decades and Chanel has become the biggest name in luxury fashion. Even the most financially conscious fashion fans were saving up to be the owner of a Chanel hat, scarf or whatever they could afford. Today, the brand has a massive worldwide presence and an unprecedented cultural influence, with Chanel being the first name on anyone’s lips when asked to think of a luxury brand. Chanel has been under the guidance of designer Karl Lagerfeld since 1983 and has continued to thrive.

Looking for a way to channel your inner Audrey Hepburn without breaking the bank for a new dress? Look no further than accessories from Chanel. The name Chanel has long been associated with the finer things in life - luxe, class, prosperity and elegance. Chanel scarves and shawls, for example, are a fantastic way to inject some glamour into your look without emptying your pockets. Chanel has been in the business of fashion for over 100 years, and is undoubtedly going to be around for 100 more. Investing in a Chanel belt, purse or any other accessory with the famous intertwined “C” logo stamped on is worth more style cred than a thousand dresses from a cheaper brand. Rihanna, Beyoncé, Miley Cyrus and countless other noteworthy women have been seen sporting some sophisticated Chanel accessories in the past.

Being the greatest fashion house of the 20th century has certain perks - one being that no matter how long time ticks on for, Chanel will still have pride of place in any wardrobe it resides in. Vintage, pre-owned, couture or straight off the rack, it doesn’t matter - Chanel accessories will always be en vogue. Authentic Chanel sunglasses, gloves, watches and other accents can all be found second-hand at REBELLE.com. All of our items are thoroughly checked for quality and authenticity.