Coco Chanel (1883 - 1971) was the pioneer of a new image for women in the last century. Coco’s design ideas were significant and revolutionary for the world of fashion - the Chanel style is still current today. With the death of Coco Chanel, she left behind a fashion house which Karl Lagerfeld skillfully reinvents, time and time again. 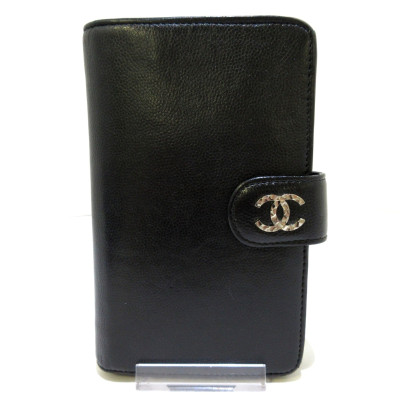 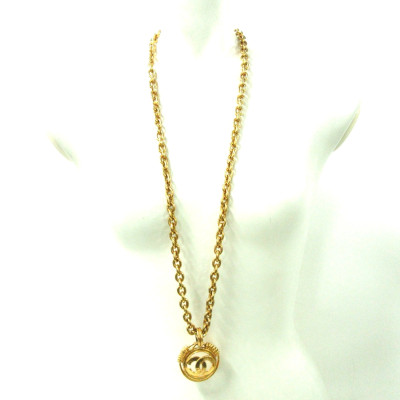 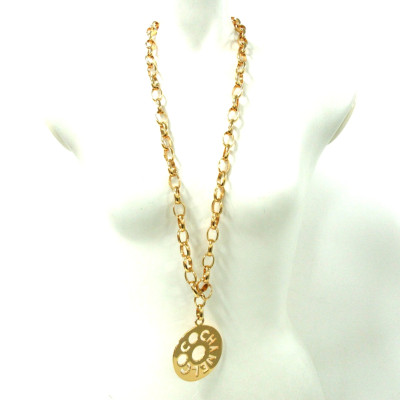 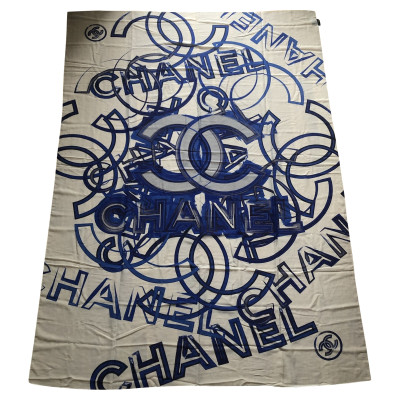 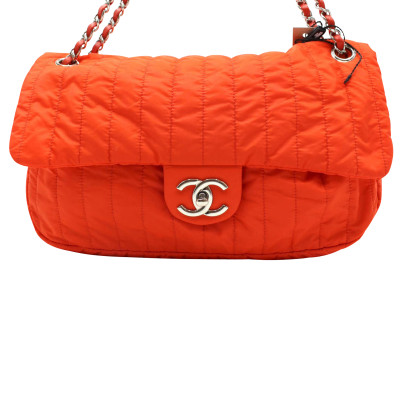 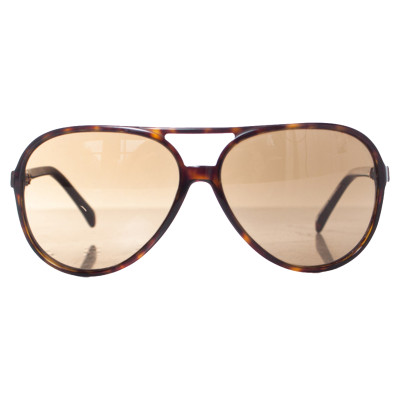 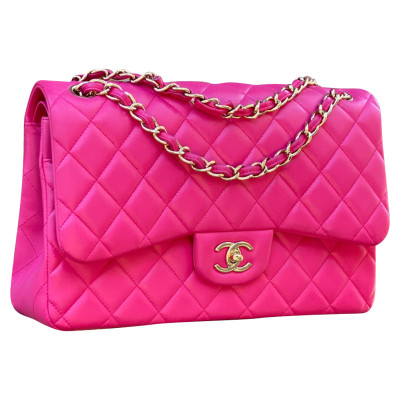 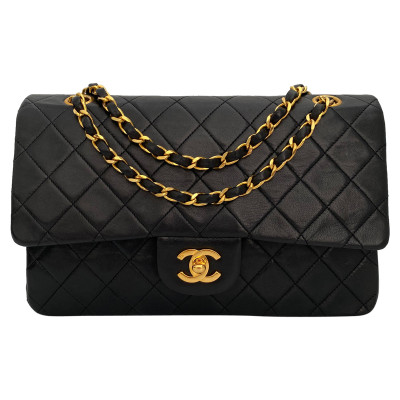 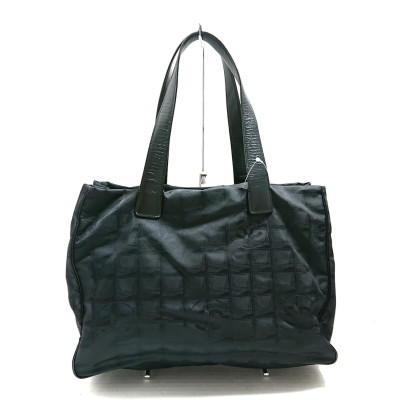 Gabrielle “Coco” Chanel grew up in a catholic orphanage, where she also learned to sew. She later completed an apprenticeship as a shop assistant and performed as a Chanson singer in the “Rotunde” in Moulins, France. With the support of her partner at the time, a Parisian industrialist, she managed to start her career in 1910 as an independent modiste - she opened a hat atelier in his bachelor flat in Paris. Following a successful start, but leading to the end of the relationship, she met her love Arthur “Boy” Capel, who supported her in realising both of her first fashion stores: In 1913 she opened a store in Deauville, followed by another in Biarritz in 1915, where she primarily offered sporting clothes - which she also liked to wear herself.

The worldwide success of Coco Chanel

One year later in 1916, Chanel clothes were called “the epitome of elegance” in the American Vogue. Further years of success followed, in which Coco Chanel transformed Paris to a fashion capital: In 1919 she set up the Chanel fashion house in Rue Cambon, which is still the headquarters today. In 1921 Coco created “Chanel No. 5” - the Chanel perfume of the “never conforming fashion designer”, which is still sought after around the world today. Coco Chanel sketched her first draft of the legendary “little black dress” in 1926.

Further classics of the French luxury fashion house Chanel followed in the 1950’s: The famous Chanel structured tweed outfit and the quilted leather Chanel handbag with the interlocking double C logo - symbols for luxury and style even today. Further fashionable advertisements and revolutionary achievements to be traced back to Coco’s quill are Chanel costume jewellery and the first trousers for women. Coco Chanel also shortened the length of skirts to above the knee.

“I am against fashion which doesn’t last. I cannot accept that you throw your clothes away just because it is spring.” Chanel stands primarily for top-grade classics, top-level quality and stays current in doing so. Chanel fashion has been appreciated from an early stage for its reserved and modest style - black, white and beige remain the colours of choice even today. Coco Chanel saw her collections as an alternative to Christian Dior’s “New Look” - figure hugging jersey materials for a sporting line. Coco Chanel played a significant part in the modern liberation of women.