One of the biggest names to emerge from French fashion in modern history, Céline is an expert in all things feminine. The label’s ready-to-wear collection features a series of clean-cut feminine clothing with a sporty edge, and is worn by everyone from Bella Hadid to Victoria Beckham.

My size
New
Save your size and filter the items with just one click.
Clothes size-
XXS
XS
S
M
Color-
Designer+
Condition+
Material+
Season+
Price-
€
to
€
Ready to ship+
only with right to return+
1 - 43 of 43 products
Ready to ship 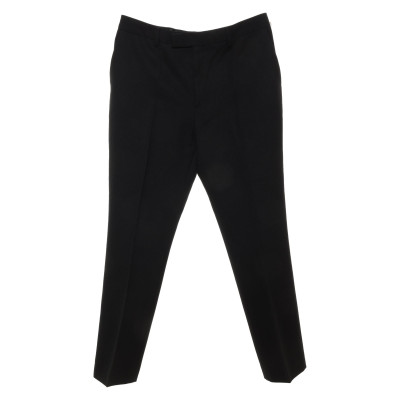 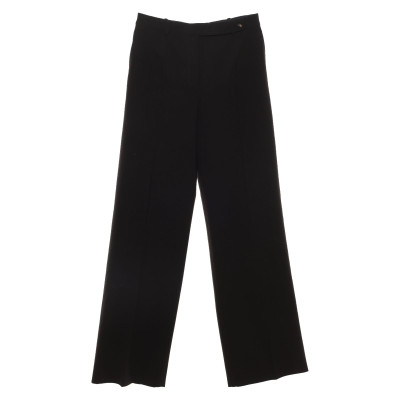 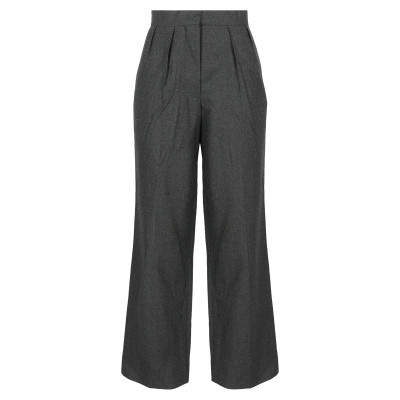 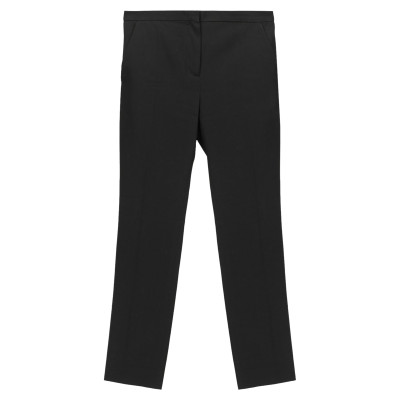 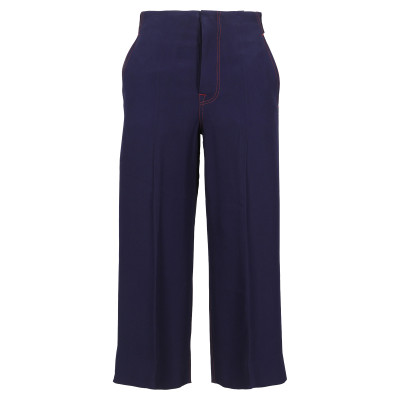 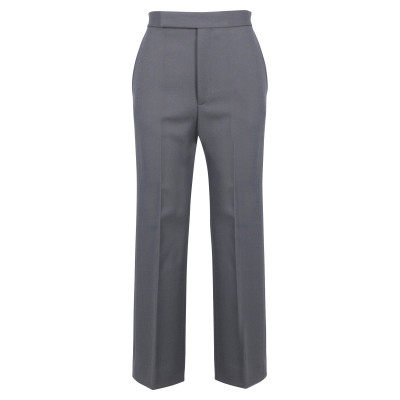 Half A Century of Céline

Founded by couple Céline and Richard Vipiana in France in 1945, Céline is a luxury label of clothing. The brand is considered the first-ever example of a luxury label, the pioneers of the cult of clothing brands. But it wasn’t always this way; Céline was initially set up to produce leather, made-to-measure children’s shoes. They did considerably well, but Vipiana wasn’t satisfied with just shoes. She expanded her collections to include an athletically-influenced couture line for women crafted from leather, suede and other rich materials. Céline tops, trousers and other items became coveted quite quickly. By the 1970s they had begun spreading across the globe, opening stores in countries outside of Italy. Céline’s fate was sealed as a luxury brand and their name joined the ranks of fashion’s most influential labels. Michael Kors joined the company in 1997 as their first devoted ready-to-wear designer, helping the label adapt to a new age of style. Today Phoebe Philo serves as creative director.

From the days of custom-made children’s shoes to now, Céline has always been about devotion to quality. Using only the best materials for their collections of Céline dresses, tops, trousers and other clothing the brand has kept true to their roots. Their aesthetic is light, girlish and sporty without ever compromising class or integrity. Their clothing has movement and is free-fitted; swinging skirts and soft, chunky knits are always a must each season. The brand moves with the times too, and each new serving of style remains contemporary, original and cosmopolitan - perfect for pounding the pavements of Paris, Milan, New York or wherever your new look might take you.

Céline Vipiana is the woman responsible for the rise of Céline as a high-profile brand and the world’s first luxury label. Born in France in 1915, after marrying her husband Richard she pursued a career in design, first with a store devoted to children’s shoes. Soon enough her heart was set on bigger things and she set about writing Céline into the fashion history books. Lines of Céline skirts and tops hit the shelves developed by her. Vipiana pursued an athletic, breezy image with her collections and this still stands with Céline clothing today. She passed away in 1997 aged 84, having sold her company to LVMH a year prior.

Céline’s name remains on the lips of every French fashionista well into the 21st century. The brand never fails to deliver on quality or style, and each season they once again prove why they’re such a popular label.