A cornerstone of French clothing since the 1960s, Céline’s roots are embedded firmly in the soil of fashion history. The brand is considered the first ever luxury label, and through sporty, feminine collections of clothing they’ve built up an outstanding reputation over the last 50 years.

My size
New
Save your size and filter the items with just one click.
Clothes size-
XXS
XS
S
M
L
Color-
Designer+
Condition+
Material+
Season+
Price-
€
to
€
Ready to ship+
only with right to return+
1 - 57 of 57 products
Ready to shipNew In 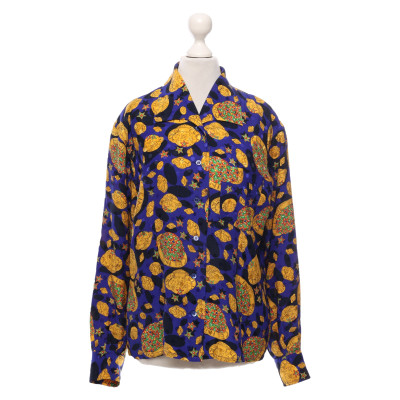 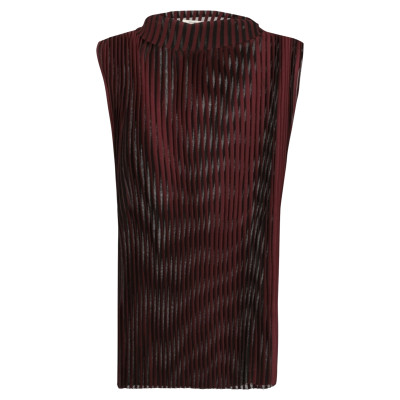 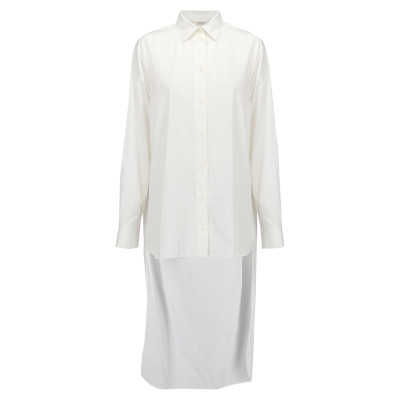 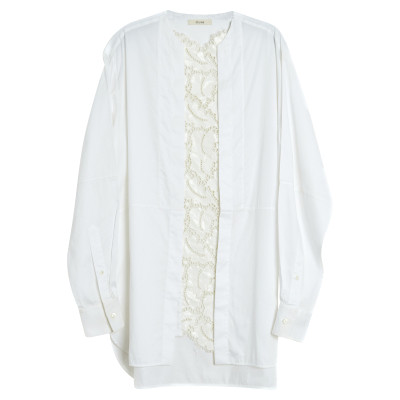 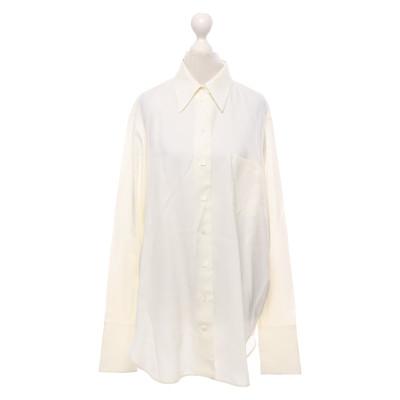 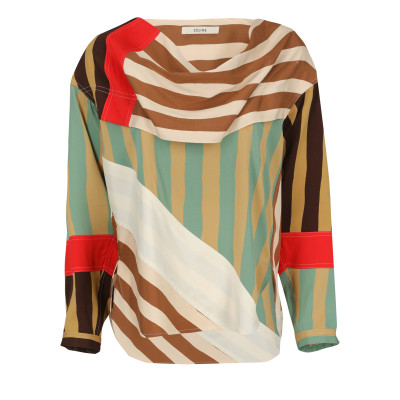 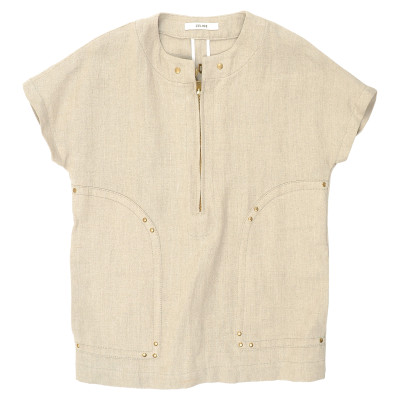 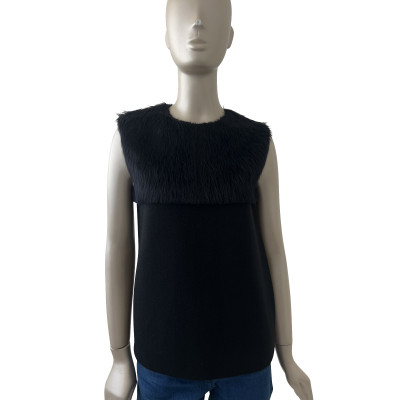 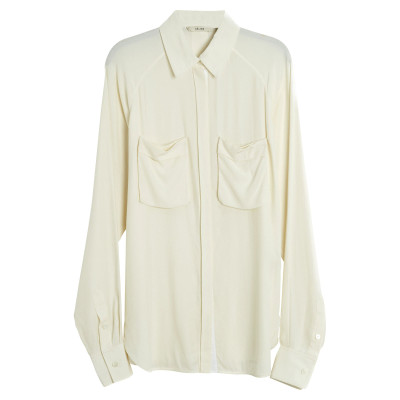 Céline Through The 20th Century

Céline is a luxury French label of clothing founded in 1945 by Céline and Richard Vipiana, a French husband-and-wife duo. The brand’s initial purpose was to create made-to-measure children’s shoes from high-quality leather. Fifteen years on, they were ingrained into the history of fashion due to their status as the world’s first true “luxury label”. A line of athletic clothing for women was launched soon after they founded the business, made from materials of the best standing. The world stood to attention, enamoured with Céline trousers, tops, dresses and other items. By 1973 the label was so successful it had started to open boutiques internationally. Michael Kors was named the label’s first ready-to-wear designer in 1997 and kept the momentum of the brand during the transition into the new millennium. Today the company is designed for by Phoebe Philo, who’s been creative director since 2008. Céline dresses, skirts and other items are loved because of their breezy, feminine aesthetic. The brand never skimps on quality which is a huge advantage in today’s market. If you’re looking for light, lovely clothing with a sporty edge then this is the brand for you.

British designer Phoebe Philo is the current director of the house of Céline, a role she has served in since 2008. Philo was born in Paris to a British mother and father, before they returned to London where she spent her childhood. She displayed an affinity for fashion early in her life, taking a keen interest in her own clothing. At 14 she was given a sewing machine for her birthday and with it she customised her own outfits, her first taste of design. She went on to earn a degree in the craft, graduating from Central Saint Martin’s College of Art and Design in 1996. Fresh out of school she was offered work designing for Chloé in Paris, France, next to the famous Stella McCartney. She remained here for many years, building her skill set and working her way up to creative director of the house. In 2006 she returned home to London, and in 2008 she was offered a position as creative director of Céline where she continues to design today.

Céline is still a significant French label in contemporary fashion. Their collections of Céline skirts, bags, accessories and other items are snapped up each season and flaunted by the likes of Kim Kardashian and Kendall Jenner on the streets of LA. Céline will always stay at a steady value and is a good addition to bulk out your closet. Authentic Céline knitwear, tops, trousers, dresses and other items can be found second-hand at REBELLE.com.