This esteemed fashion house is where it all started for children wear and has since grown into a stunning fashion house for men and women. Céline Vipiana is an extremely talented designer and has ensured the success of the brand in the fashion industry where beautiful clothing is designed.

My size
New
Save your size and filter the items with just one click.
Clothes size-
XXS
XS
S
M
L
Color-
Designer+
Condition+
Material+
Season+
Price-
€
to
€
Ready to ship+
only with right to return+
1 - 44 of 44 products
New In 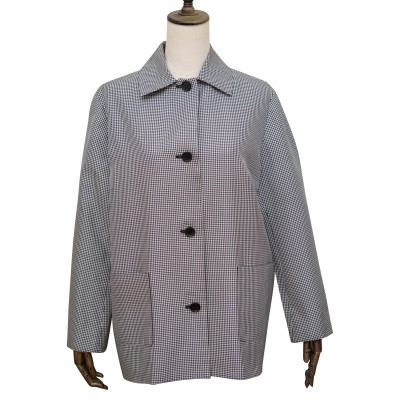 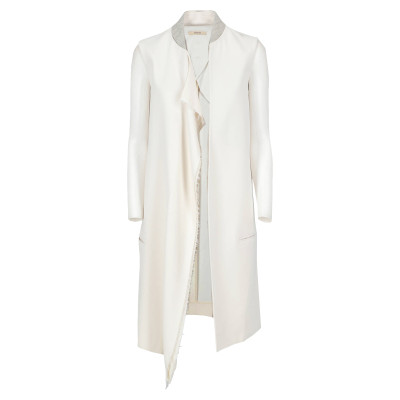 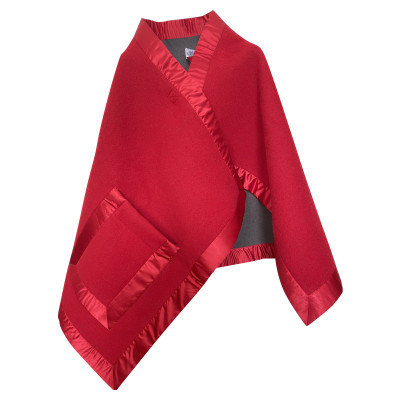 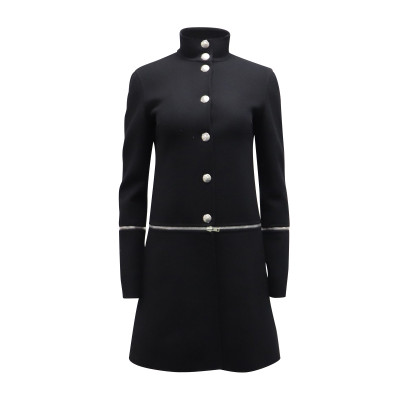 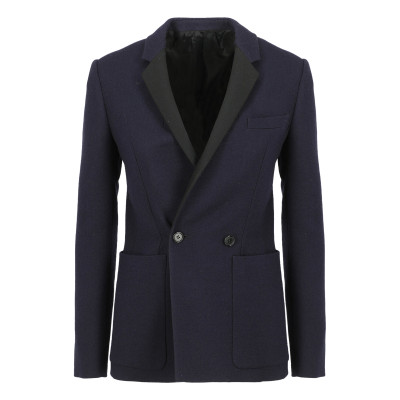 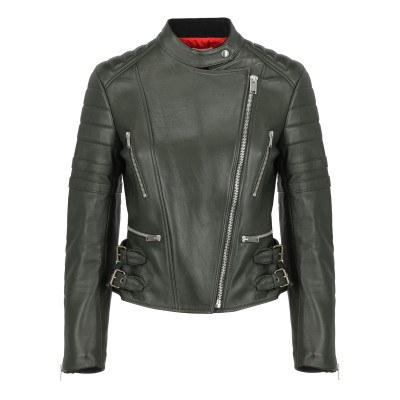 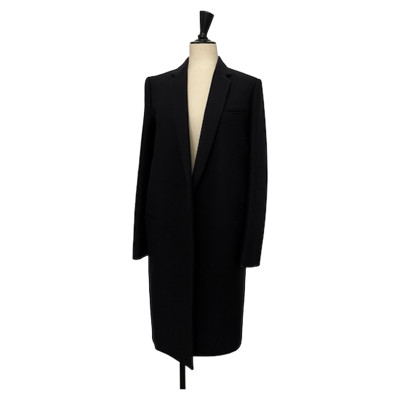 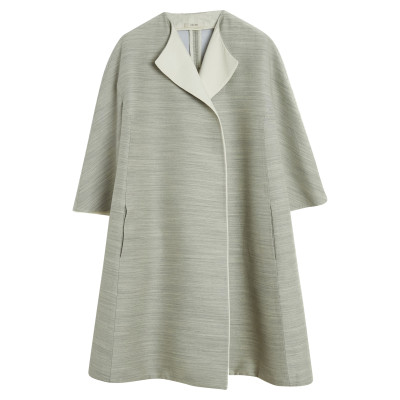 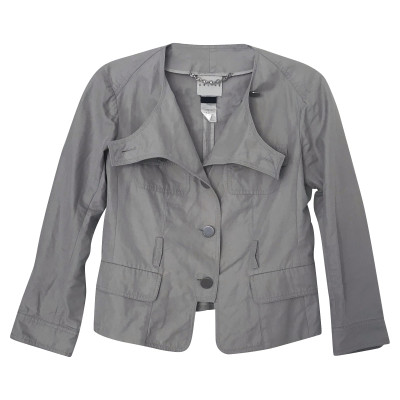 More Jackets and Coats of Céline

Since 2008, the designer Phoebe Philo introduced the Céline knitwear, pants and more outerwear through the fashion house. This was a solid approach because the business had not penetrated the market very well over the years. The brand won numerous awards for the work performed by Céline. In 2016, however, Phoebe announced her exit from the fashion house but still has her new autumn / winter 2016 collection in the market which is extraordinarily beautiful. These collections radiate colours that are suitable for every occasion. Many of the jackets and coats models are long and can combine fun with one of the luxurious Céline trousers and trainers.

History of the brand

The classic fashion house Céline was a French ready-to-wear and luxury leather brand founded in 1945 by Céline Vipiana and her husband Richard. Vipiana was born in 1915 and created one of the first luxury leather brands in the fashion industry. She began a children's business in 1945 and opened her first store in Paris on Rue Malte. The brand was recognised by the logo of the red elephant that was made by designer Raymont Peynet. Since 1964, Richard and Vipiana began to focus on women's fashion ready-to-wear with the help of a sport edition. Since then, the brand has offered a range of beautiful items such as bags and gloves. Fragrances were also presented by the brand in this year as "Vent fou" and the "American Sulky". Through these collections, the brand became a massive success. In 1973, the logo of the brand was established and more boutiques were launched at the same time. In 1997, Michael Kors was named the first womens’ ready-to-wear designer and creative director of the luxury fashion house. Kors worked at Céline for seven years and left in 2004 to focus on his own label.

It-item of the fashion house

Today, coats aren’t bought simply to keep people warm. Looking cool and hip is also very important in the fashion world. The oversized, long coats have been trendy in 2016. Jackets returned not only in the in autumn / winter collections but also in the spring / summer collections. Céline also designs fashionable long coats in different colours and sizes. The beige cloak is a good example of this. The jacket has a length to just above the knee and boasts two buttons as closure. Wear a nice and warm knitted scarf in the winter with the jacket and the winter look is complete. For the summer, fashionistas can leave the jacket unbuttoned.

On REBELLE, we sell a wide range of second-hand designer items. Owing to the fact that the brand is exceedingly popular in the United Kingdom, the value of products will always remain stable. All items on the website are checked in Hamburg for authenticity and condition.