Céline is a brand that is well-known for their contributions to the world of hot handbags. From the Trapeze to the Trio Céline’s coveted handbags are refined and refreshing, giving an alternative to garish opulence. Céline handbags are the perfect purchase for a burst of every-day elegance.

My size
New
Save your size and filter the items with just one click.
Color-
Designer+
Model+
Condition+
Material+
Season+
Price-
€
to
€
Ready to ship+
only with right to return+
1 - 60 of 532 products
New In 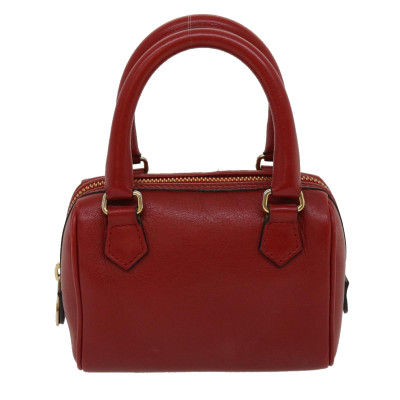 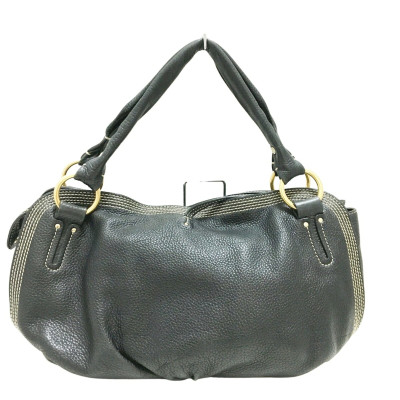 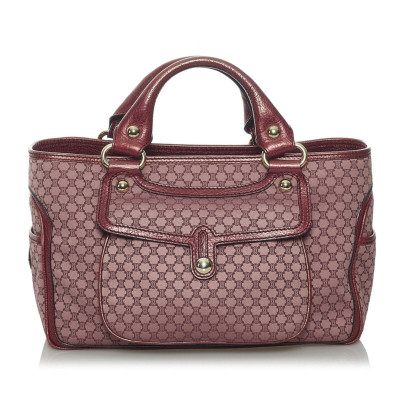 Céline
Boogie Bag Canvas in Red
One size
€855
New In 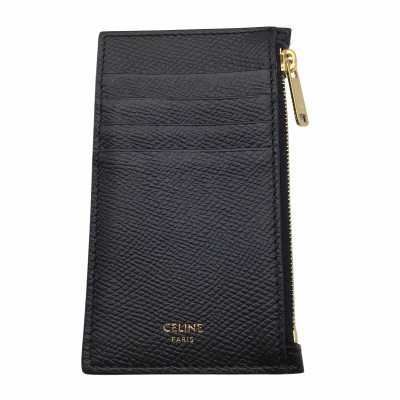 Céline
Handbag Leather in Black
One size
€614
New In 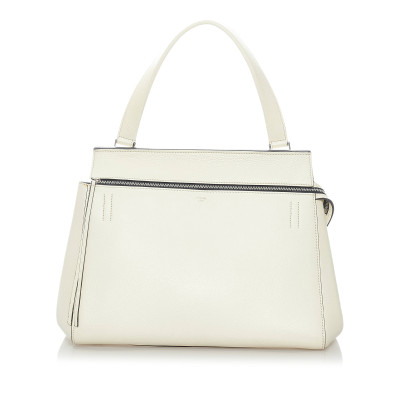 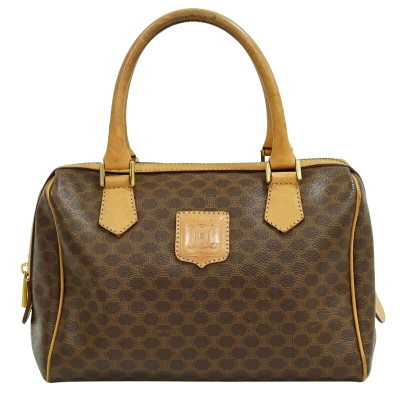 Céline
Handbag Canvas in Brown
One size
€605
New In 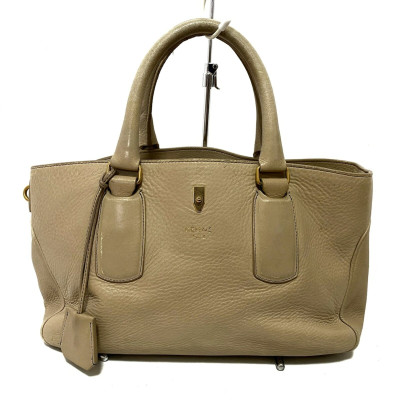 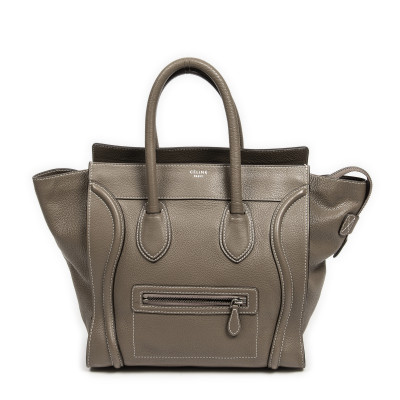 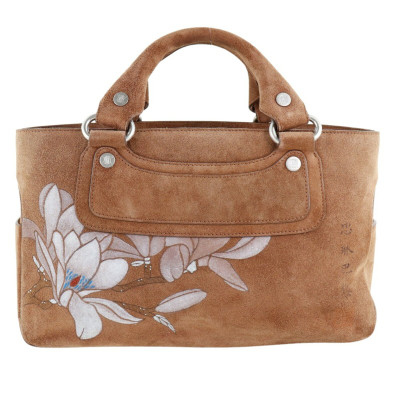 Céline From The Beginning

Céline is a luxury French fashion label founded in 1945 by Céline Vipiana and her husband Richard. The couple founded their business with the intent of selling made-to-measure shoes for children. They opened a shop-front in Paris where they remained until they decided to expand the label. In 1960 they branched into a ready-to-wear collection of bags, footwear, clothing and accessories. This line contained the first Céline shoulder bags and handbags, items which have since become their hottest commodity. In 1973 they revamped their monogram and released their signature “C” Sulky canvas, a material that is still used in their designs today. The next decades were dedicated to expanding, with stores opening their doors across Europe, Asia and the US. Vipiana continued to design for her line until 1997, when she passed away.

Céline’s handbags have been their best-selling items for decades. Their bags are iconic, a symbol of Parisian excellence and light, chic style. The first-ever Céline it-bag was the Luggage Tote, released early on in their expansion. The tote sparked a desire for Céline’s tote bags, and has since been joined by many other must-have pieces by the brand. The Trapeze bag, the Trio bag and a host of other handbags have been proclaimed as it-bags in the last decades, and remain ever-popular as time stretches on. A Céline clutch bag or handbag is more than just a pretty piece - it’s a fashion statement.

Vipiana wanted to take her brand in a more athletically-oriented direction and focused on giving her collections a sporty, light look. Céline is considered one of the pioneers of athletic wear in high-fashion, and this pared-back perfection is apparent in their handbag collections. Refined, simplistic and elegant, Céline handbags are the ultimate in casual-chic. If you’re looking for a laid-back, everyday handbag that will compliment any outfit you pair it with, make it a Céline bag. Celebrities have had a soft spot for the brand’s beautiful handbags for decades. Adele, Katie Holmes and Kris Jenner are all proud owners of the modern Trapeze bag.

Céline has been under the designership of Phoebe Philo since 2008 and is responsible for bringing Céline into the new era of modern fashion. The brand continues to release enamouring collections of handbags, each one emanating the chic, effortless style Céline is known for.