Céline, a French luxury ready-to-wear brand, are famed for their beautifully designed handbags. Crafted from materials including the finest leather, Céline bags have been credited with inspiring some of the largest bag trends in the last 50 years. 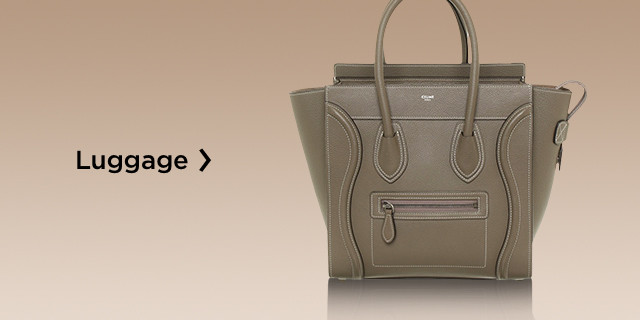 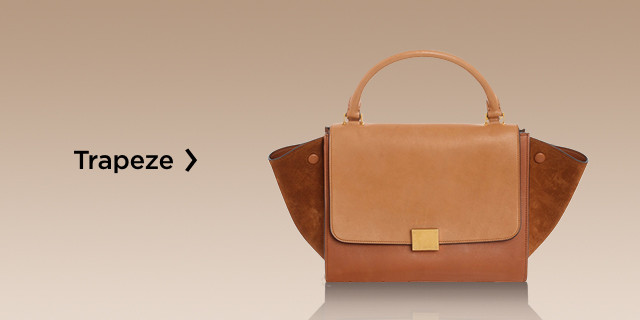 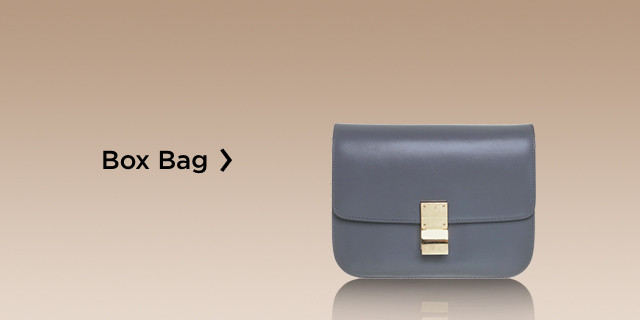 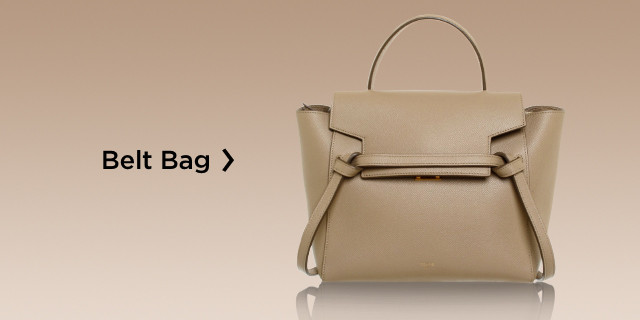 My size
New
Save your size and filter the items with just one click.
Color-
Designer+
Model+
Condition+
Material+
Season+
Price-
€
to
€
Ready to ship+
only with right to return+
1 - 60 of 1,048 products
EARLY BIRD 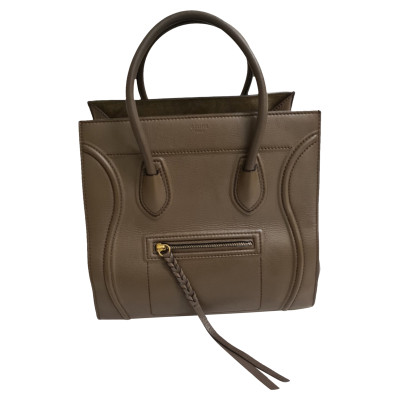 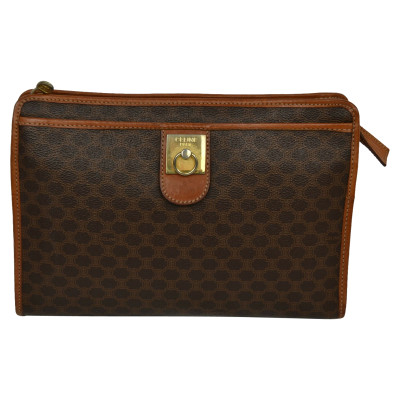 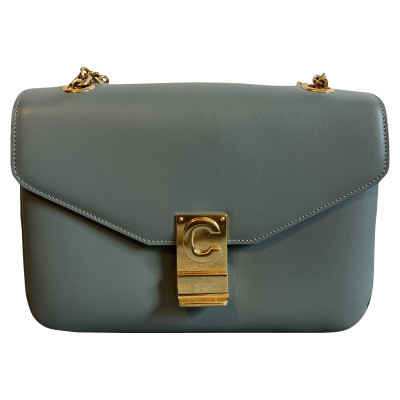 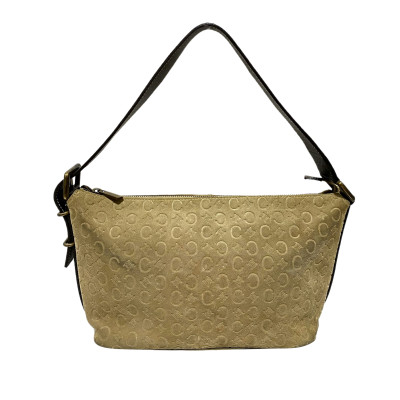 Céline
Shoulder bag Suede in Beige
One size
€294
New In 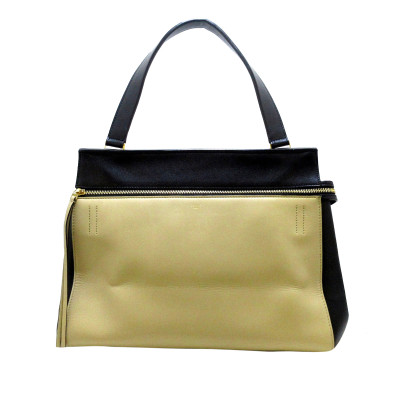 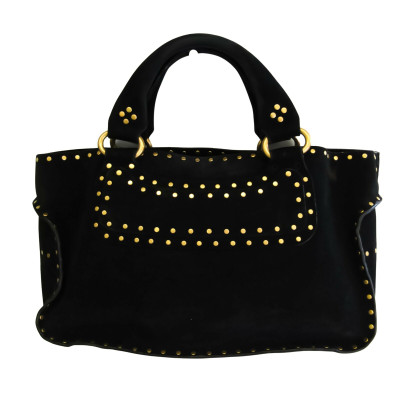 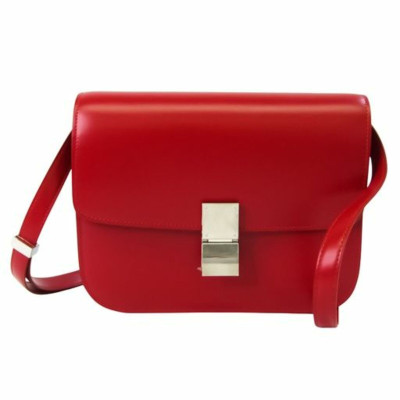 Céline
Classic Bag Leather in Red
One size
€2,214
New In 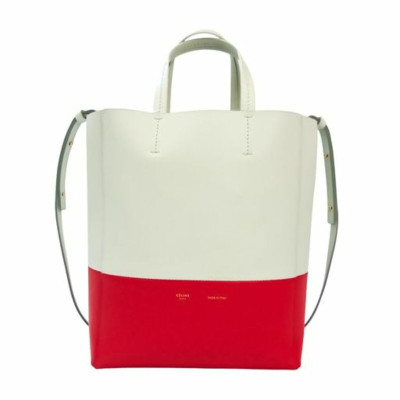 Céline
Shoulder bag Leather in White
One size
€930
New In 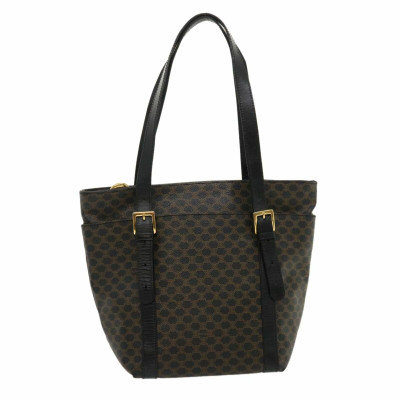 Céline
Tote bag Canvas in Brown
One size
€799
New In 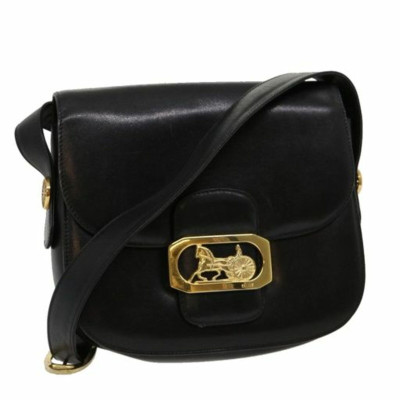 The Rise Of Céline

Céline was launched in 1945 by Céline Vipiana and her husband Richard with the purpose of selling made-to-measure children’s shoes. Céline was one of the very first luxury brands in the industry. In 1960, they decided to branch out into women’s sportswear, and thus came the first instance of Céline bags. Céline used high-quality leather to create most of their goods, perpetuating their status as a luxury brand. The line was so successful that Céline gained a lot of attention, and by 1973 the brand was expanding all over the world. Boutiques opened their doors in Hong Kong, Geneva and Toronto among other places. Founder Céline Vipiana passed away in 1997, but the label is still as popular as ever. In the same year, famed designer Michael Kors was named the brand’s first ever ready-to-wear designer. He left in 2004. Chloé design director Phoebe Philo has been running Céline since 2008.

The first Céline line to contain bags was launched in 1960 as part of a women’s sportswear range. This seems a far cry from the chic, stylish Céline clutch bags we see being toted around today, but it was a majorly important step in the beginning of the public’s love affair with the brand’s bags. This love reached its ultimate height thus far in 2010, when the brand released their now-famous Céline tote bag. The design sparked a massive tote trend, with every girl on the street sporting the style. The arrival of Céline’s tote was massive for the company and shot them straight to the top of the must-have handbag list. Their bags signify good taste and style know-how.

The style of Céline bags is always chic, eye-catching and guaranteed to turn a head or two. Under the current artistic leadership of Phoebe Philo who has designed bags for years, Céline bags are becoming more and more of a statement piece. The bags rely solely on detail, style and innovation to sell - they don’t ever display a large “Céline” label or insignia, meaning the only way to discern the brand is though the style. Celebrity fans of Céline bags include Jennifer Garner, the Kardashians and Dakota Fanning. In fact, it would be a real challenge to find any wardrobe in Hollywood that wasn’t home to a Céline handbag.

Today, Céline bags are still a fashion staple; the tote is as popular now as it was upon its inception six years ago, and carrying a Céline bag on your arm will always be a signal of good taste in clothing. Authentic Céline shoulder bags, tote bags, clutch bags and other items are available second-hand at REBELLE.com. All of our items are thoroughly checked for quality and authenticity.