A favourite of Parisian fashionistas since the 1960s, Céline accessories are fresh and fabulous. The brand has been dedicated to craftsmanship and high-quality leather since the beginning, and today they continue to deliver beautifully designed accents to fit any outfit.

My size
New
Save your size and filter the items with just one click.
Clothes size-
S
Belt size-
XS
S
Color-
Designer+
Model+
Condition+
Material+
Season+
Price-
€
to
€
Ready to ship+
only with right to return+
1 - 60 of 181 products
New In 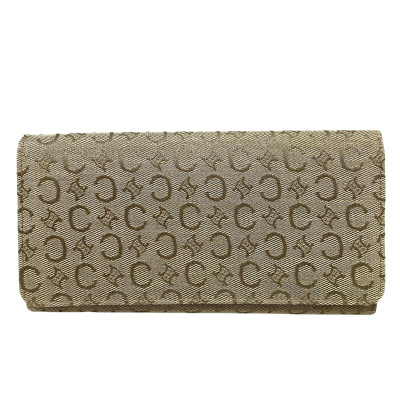 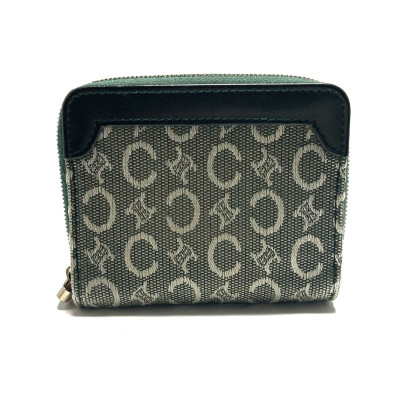 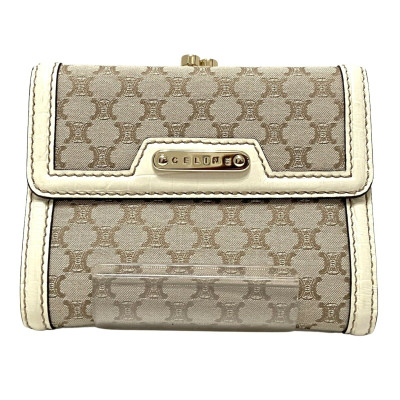 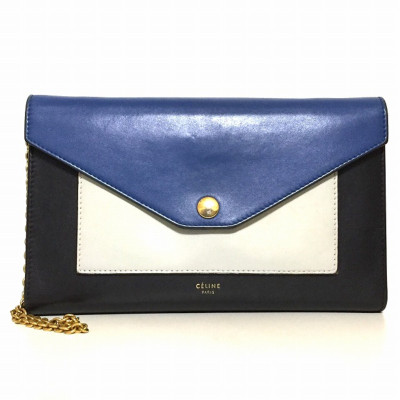 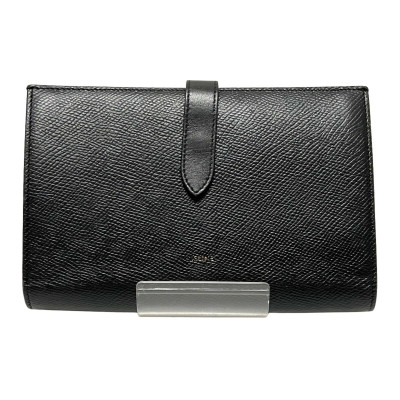 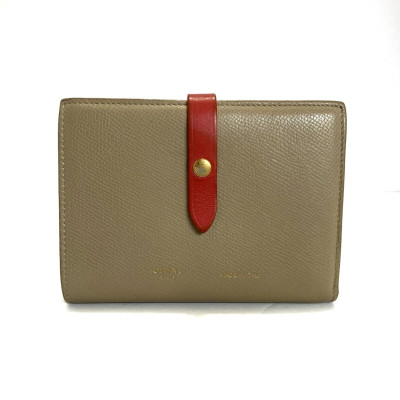 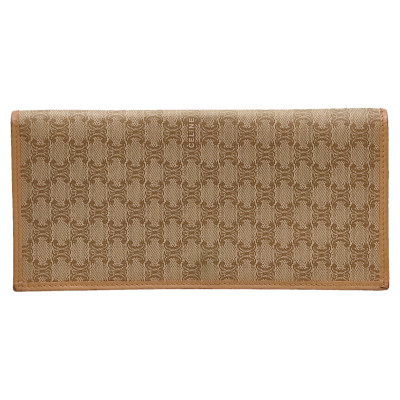 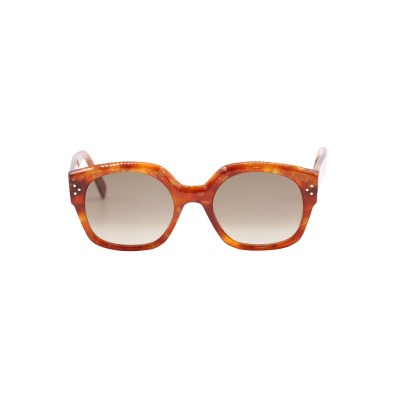 Phoebe Philo is a British fashion designer most recently working as the creative director of Céline. Born in Paris to British parents, Philo was raised in London. From a young age she expressed an interest in fashion - at 14, she was gifted a sewing machine for her birthday and set about customising her own outfits. In 1996 she graduated from Central Saint Martins College of Art and Design before beginning her career. She was offered a job working alongside Stella McCartney for Chloé in Paris, her first job as a designer. She left her post as Chloé’s creative director in 2006, moving home to London. In 2008 she was offered the position of creative director of Céline, a role which she still holds today.

The Prestigious History of Céline

Céline is a luxury French ready-to-wear and leather goods label, founded in 1945 by Céline Vipiana. Originally the brand’s purpose was as a made-to-measure children’s shoemaker. By the end of the 20th century Céline’s path had diverted drastically from kids’ footwear to high-fashion. In the 1960s. Céline ventured into clothing and accessories with lines of ready-to-wear, bags, gloves and other items. Their 1964 “American Sulky” accessory collection gained massive traction, achieving widespread success. Today, Céline scarves and shawls, gloves, belts and other items are sold in high-end department stores across the world, with Bergdorf Goodman and Saks Fifth Avenue among other carrying the brand.

Dedicated To The Craft

Céline accessories exude an effortlessly sexy and ladylike aura, using clean lines and feminine design. The brand has long been loved and admired for its dedication to craftsmanship and material, using only the best quality leather and other items to create a treasure trove of Céline belts, purses, wallets and other delectable accents. Adding an accessory from this brand to any outfit is a sure-fire way to give off a chic vibe without looking gaudy. Céline bags and purses or a gorgeous pair of leather Céline gloves are guaranteed to be found in half the wardrobes in Hollywood - celebrities have long been fans of Céline, with the likes of Kendall Jenner and Leighton Meester wearing the brand on occasion.

Under the talented hand of Phoebe Philo since 2014, Céline accessories are still providing a touch of opulence and finery to the fashion world. A pair of Céline sunglasses is an excellent way to add a subtle hint of glamour to an outfit. Authentic Céline hats and caps, gloves, glasses and other accents are available second-hand at REBELLE.com. All of our items are thoroughly checked for quality and authenticity.