The 1.55 m tall Frenchwoman always had trouble finding cuts to fit her. To this end, Carmen de Tommaso decided to open her own boutique on the Champs-Elysées in 1945, where the everyday needs of women took first priority. 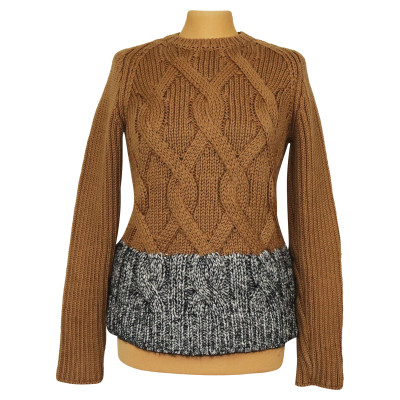 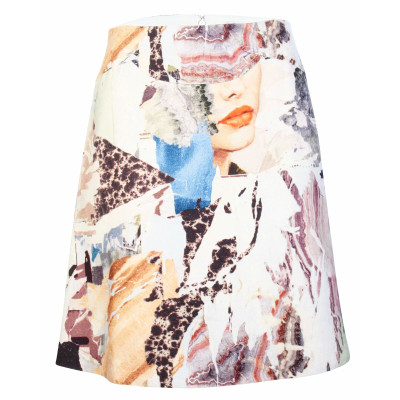 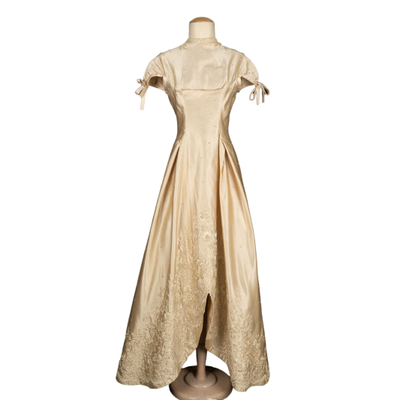 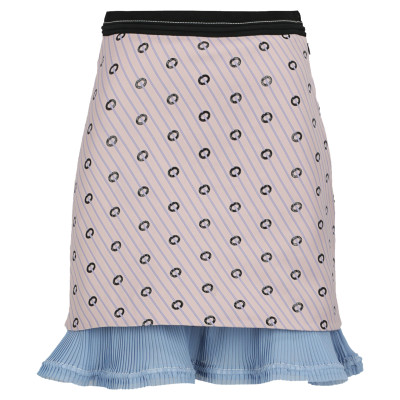 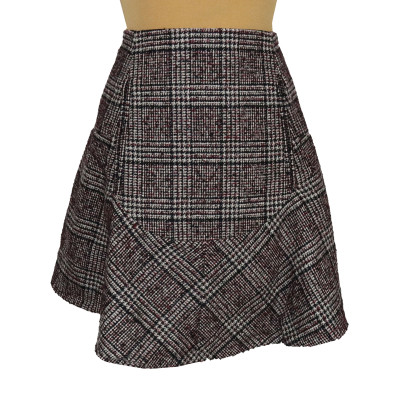 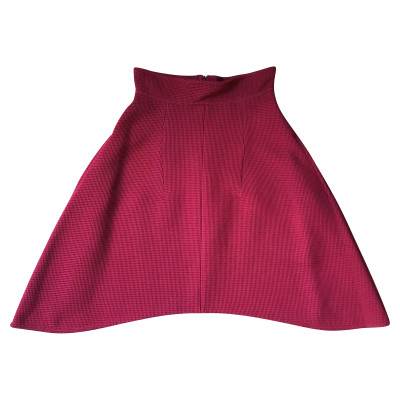 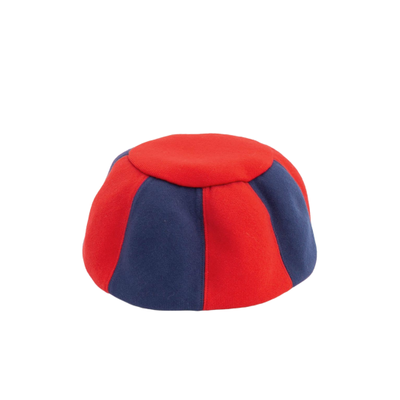 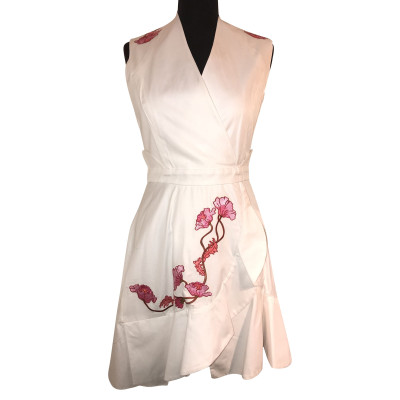 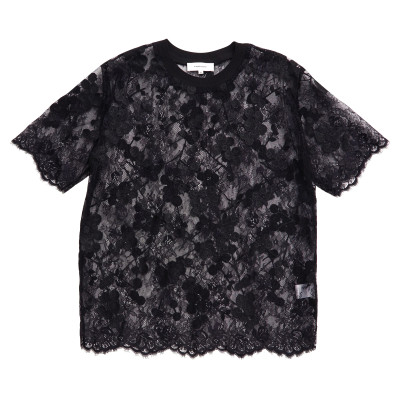 Uncomplicated and lovingly detailed - the feminine designs of the French couture house are luxurious and wearable at the same time. The approach and intention of her collections are to implement the high art of couture, and to give petite ladies the possibility of finding Carven clothes that not only fits well, but also alters the appearance of their legs.

This vision won women in France over very quickly - they love Carven. A short time later, the designer also introduced a line of fragrances to the market. The fragrance “Ma Griffe” and a green and white dress of the same name both became great successes. Green and white, the designer’s favourite colours, have been associated with Carven ever since. Carmen, by that time known as “Madame Carven” in the fashion world, introduced more fragrances to the market. In 1965, she designed the uniforms for “Air France”. The brand continued to grow. Young women loved the Madame’s clothing. In 1985, the first boutique for men was opened. The founder Carmen de Tommaso stayed on as head designer until 1993. Carmen de Tommaso left Carven shortly before the 50th anniversary of founding the company.

This started a constant change of designers. In 2009, Guillaume Henry became the fashion house’s head designer. He carried the original philosophy on and freed the traditional fashion house from “old-fashioned approaches to couture”, which had crept in over the years due to the constantly changing designers. Despite her retirement from the day-to-day business at Carven, Madame Carven didn’t leave the fashion scene completely. She sponsored the designers that followed her, including the 22-year-old Guillaume Henry. The 84-year-old became his mentor and supported him through his time at Givenchy and Yves Saint Laurent. Therefore, it’s no coincidence that Henry is now head designer at Carven and is driving Madame Carven’s approach forward.

Carven is a couture house without “snobby airs” - the everyday needs of women are at the forefront, even though the current designer, Guillaume Henry, tends towards couture methods. The brand’s goal is to design elegant, respectable clothing including Carven shoes and bags - effortlessness plays a big role; no constrictive designs that can’t be worn in everyday life, but rather clothing that lets every woman shine and underlines her individuality. “Couture brought me happiness, the joy of creating. I did everything I could to make women beautiful”, said founder Carmen de Tommaso. In 2009, Carmen de Tommaso was honoured with the “Legion of Honour” medal in Paris.