The French company is one of the most well-known and popular watch and jewellery manufacturers in the world. Cartier never disappoints and has enraptured the fashion world, thanks to elegant, classic designs.

My size
New
Save your size and filter the items with just one click.
Clothes size-
M
Color-
Designer+
Model+
Condition+
Material+
Season+
Price-
€
to
€
Ready to ship+
only with right to return+
1 - 60 of 524 products
EARLY BIRD 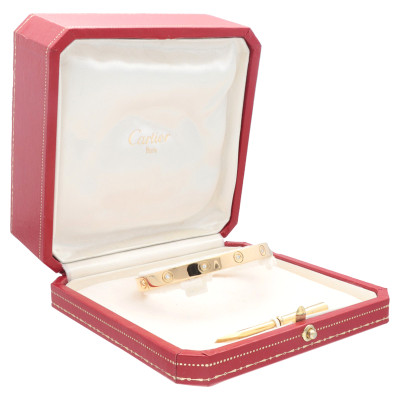 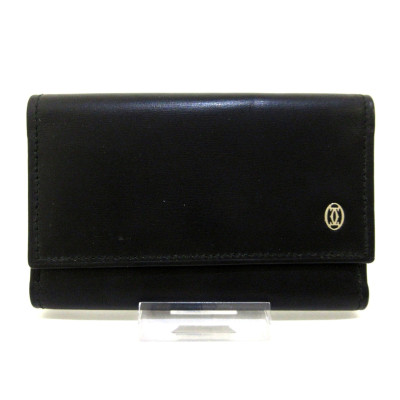 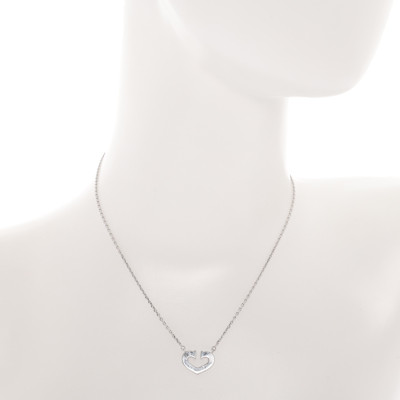 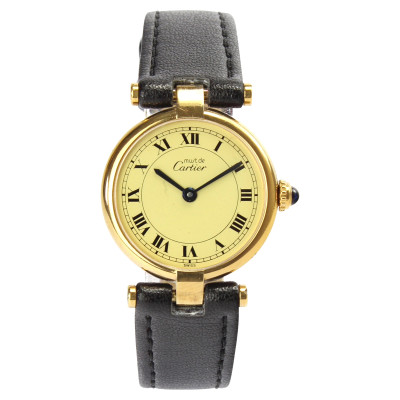 Cartier
Must Vermeil Steel in Gold
onesize
€1,095
New In 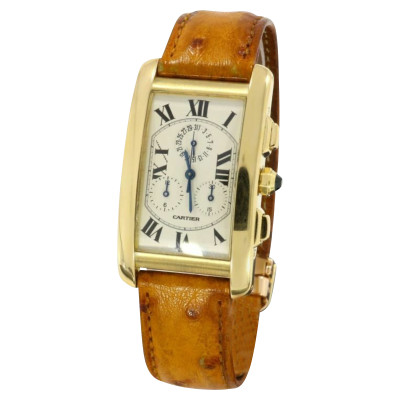 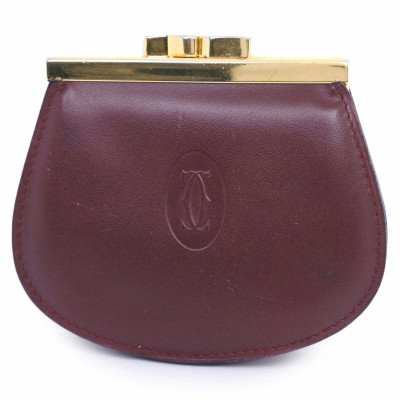 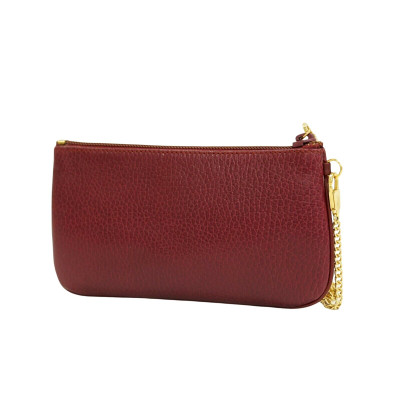 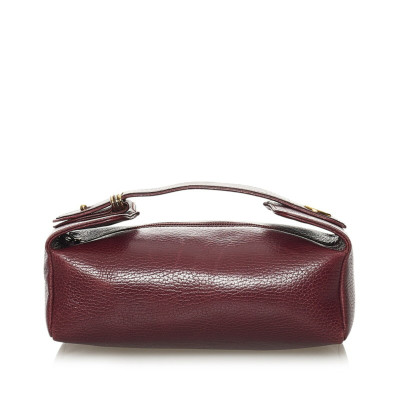 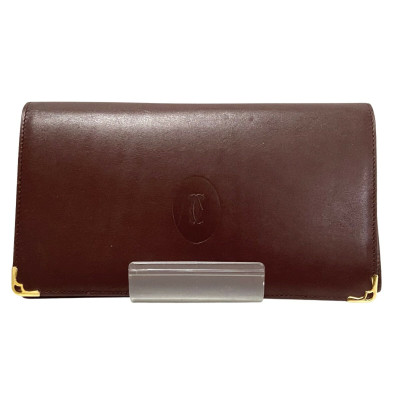 The founder of the company was Louis-Francois Cartier. He took over his master’s workshop in Paris in 1847. Cartier jewellery was all hand-made and enjoyed great public popularity. A particularly important highlight was designing jewellery for Empress Eugénie. The company grew quickly and expanded. In 1958, watches were also added to the [Cartier jewellery] line.

The expansion of the product range

The famous creations from this period were the “Trinity” ring in 1918 and the Panthère ring in 1935. These creations aided the company in reaching great success. The selection of watches was later expanded by Louis-Francois Cartier’s son. However, it took some time before the watches became a success for the company. The first truly successful watch created was the “Cartier Santos”. This was a watch for aviators, and was the first watch to have a leather strap.

The more recent history of the company

The success was followed by crisis, however, as Louis Cartier died in 1942 and Pierre Cartier died in 1965. After their deaths, the company was split into three different sectors. These sectors were only reunited in 1974. The new group bore the name “Cartier Monde”. However, since 1997, Cartier has belonged to the Richemont Group. In the meantime, the group had expanded the product range to include other accessories, such as Cartier bags and sunglasses.

Many pieces of Cartier jewellery bear the trademark leopard. It often has eyes made of emeralds and a pelt of onyx or sapphires. One of the biggest highlights for Cartier was the wedding of Kate Middleton and Prince William There, Kate wore a Cartier tiara, which had originally been made for the Queen Mother.