The master couturière found world fame as Jackie Kennedy’s stylist. Carolina Herrera’s unconditional elegance and her love for refined cuts result in designs that are both classic and modern in equal parts. Since its inception, Carolina Herrera clothing and fragrances have become amongst the most sought after items in the world. 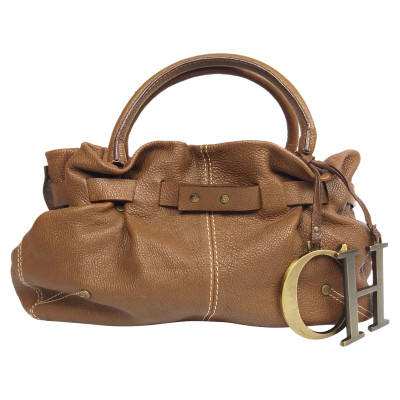 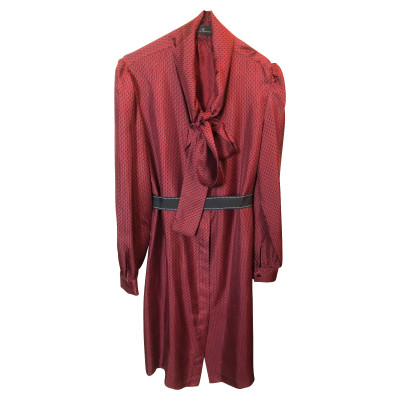 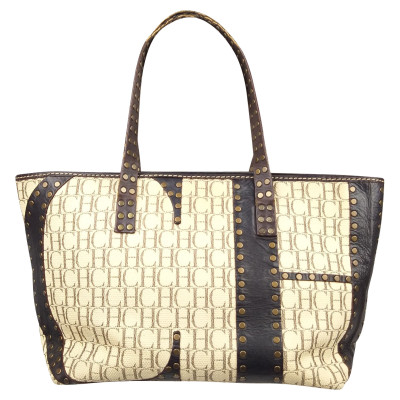 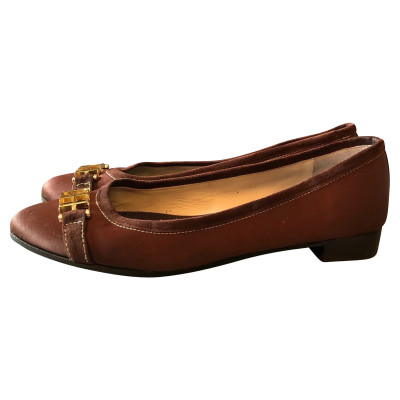 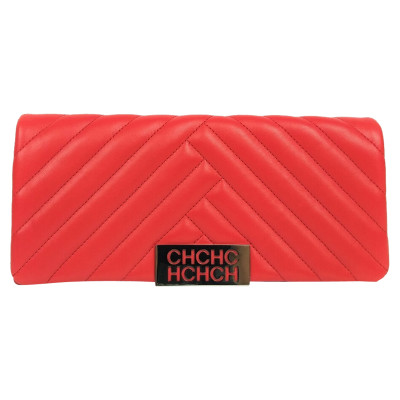 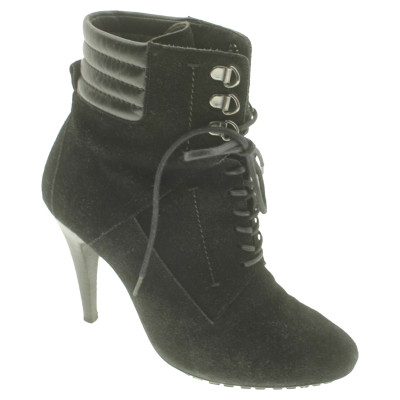 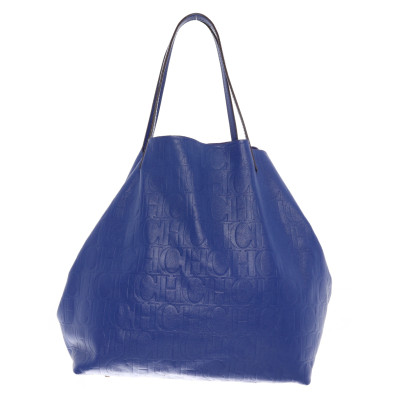 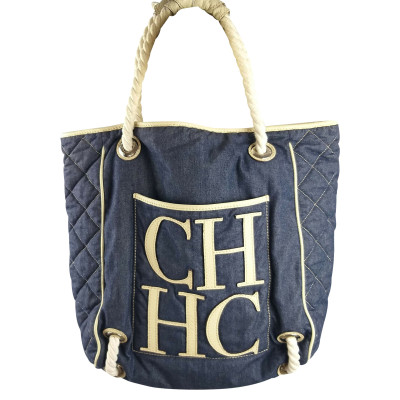 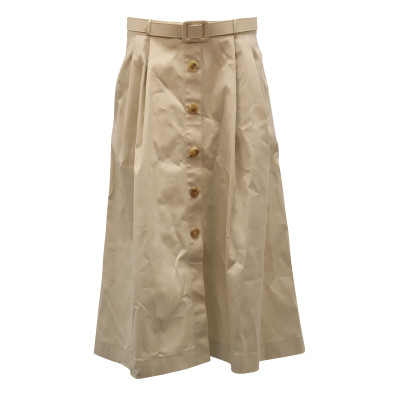 Carolina Herrera was born in 1939, in Caracas, Venezuela. Interested in fashion from an early age, Herrera was taken to fashion shows involving brands such as Balenciaga by her socialite grandmother. She has stated that her “eye was accustomed to pretty things”. She began her career in 1965 working as a publicist for Emilio Pucci, and eventually relocated to New York in 1980 to further her career. Her close friend and then editor-in-chief of Vogue magazine, Diana Vreeland, encouraged her to design and launch her own line of Carolina Herrera clothing. She took the advice and since then, she has gone from strength to strength in the fashion industry. She has won many awards in her career, including the Fashion Group International Superstar Award in 2012. She is still designing and running her company in 2016.

Countless celebrities, politicians and other notable women have all sported Carolina Herrera designs over the decades. Many U.S. first ladies including Jacqueline Onassis and Michelle Obama have been dressed by Carolina Herrera. Celebrities such as Renee Zellweger and Jessica Alba are fans of her designs. In 2008, a ready-to-wear brand was launched, titled CH Carolina Herrera. CH caters to men, women and children. This proved to be a huge success. Carolina Herrera bags, shoes, fragrances and accessories are also commodities of the brand. The brand has developed many fragrances, beginning in the late 1980s with the latest line of perfumes being announced in 2016.

Carolina Herrera’s aesthetic can be described as elegant and sharp, with a touch of decadence. She often draws upon contemporary art as inspiration for her designs, and her use of colour is one of her defining traits. Her greatest successes have been her wedding dress lines and her 212 fragrance, both of which are highly popular. Her wedding dresses are the epitome of femininity, with brides all over the world chomping at the bit to get their hands on a Carolina Herrera dress for their big day. Her handbags have also proved themselves to be highly coveted, with celebrities across the world sporting a Carolina Herrera bag on their arm.

Today, Carolina Herrera is still a highly-respected name in the fashion industry, and the brand doesn’t seem to be showing any signs of stopping. As of 2012, 18 boutiques dedicated solely to her clothing exist across the globe, and her lines are stocked by over 280 stores in 104 countries. Their items are still a hot commodity and show no signs of falling out of style. Carolina Herrera shoes, clothing and accessories are available second-hand on REBELLE.com. All of our stock is checked for quality and authenticity.