Purism in the “American Way of Fashion” – Calvin Klein stand for timeless and at the same time modern fashion with clean, classic lines in modest colours. It was the skinny cult jeans with the label’s name on the back pocket that made Calvin Klein world-famous back in the 70ies. The label’s unisex perfume “cK one” revolutionized the world of fragrances in the 90ies. 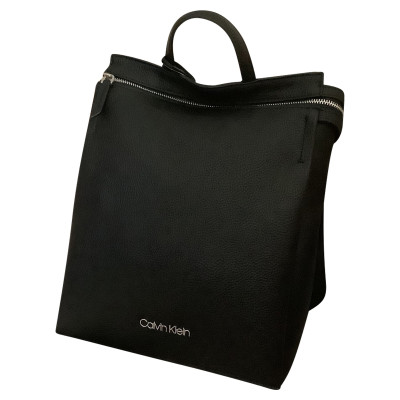 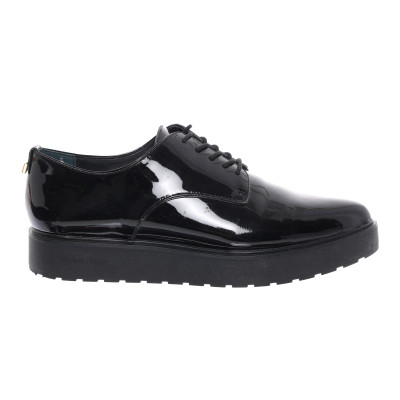 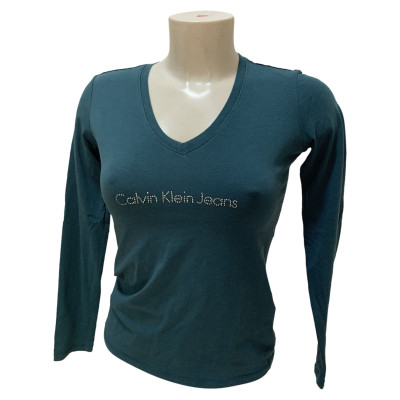 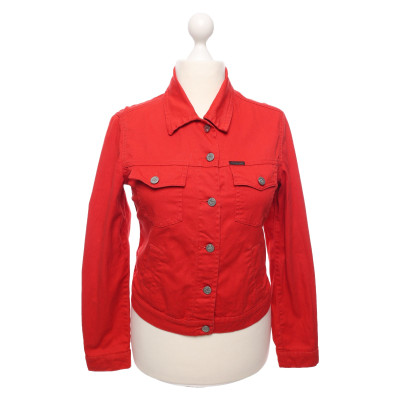 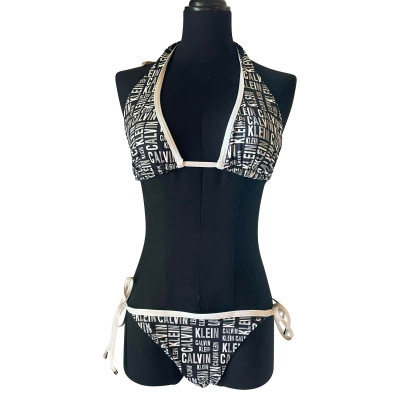 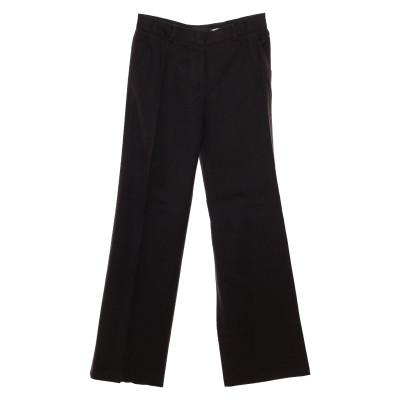 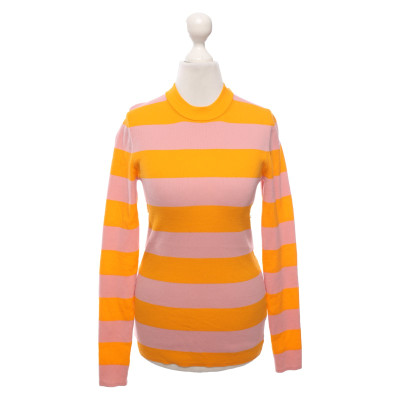 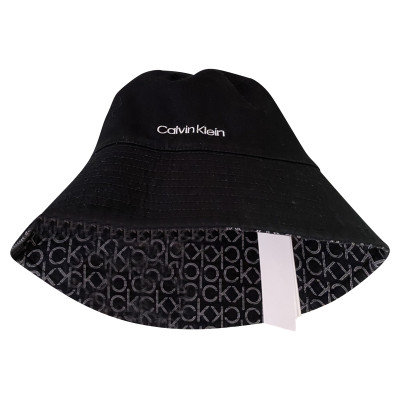 Fashion by Calvin Klein is authenticated by REBELLE

The origin of Calvin Klein

Together with Barry Schwartz Calvin Richard Klein, who is born in 1942 in the Bronx and later studies at the Fashion Institute of Technology, founds the label Calvin Klein in 1968 in New York. Originally the founders focus on coats and dresses. The first order come in by accident when a textile buying agent of Bonwit Teller strays around the office and enters the premises of the US-American fashion designers. Calvin Klein immediately receives his first order worth 50.000 Dollars.

First great success of the brand Calvin Klein are achieved in the 70ies with the teen star Brooke Shields in the TV ad “Nothing comes between me and my Calvins”. Later in 1982 the label has its international breakthrough with the launch of fine rib men’s underwear recognized by the big Calvin Klein branding on the elastic waist. It is, once more, the provocative advertisement of the puristic brand that gains international recognition. The models of the campaign, Mark Wahlberg and Kate Moss, become super stars overnight.

The runway collections for women are presented on the New York fashion shows; the men’s collections on the shows in Milan and later sold in the label’s boutiques in New York, Milan, Peking and Dubai. In Germany there are special shops for the labels cK Calvin Klein, Calvin Klein Jeans and Calvin Klein Underwear in Berlin, Dusseldorf, Hamburg and Cologne. The chief designer Calvin Klein who received the awards of “America’s Best Designer” in 1993 is replaced by Francisco Costa in 2002. The Brazilian gained his various experiences in the houses of Gucci, Balmain and Oscar de la Renta and until this very day is the creative head of the label. By now the Calvin Klein lines were extended with Calvin Klein Collection, CK Sportswear and SK Jeans. Also watches and jewellery can be found among the label’s assortment just as cosmetic products. Apart from the unisex perfume “cK one” the fragrances Obsession and Eternity made it to world-popularity.

More information about Calvin Klein can be found on: www.calvinklein.com

*Can be redeemed several times on selected items without minimum order value until 26/06/2022. The voucher cannot be used in conjunction with any further offers. You can redeem your voucher in the last step of the order process.