Cacharel is a French brand of ready-to-wear clothes, accessories and fragrances. Founded in 1962 by Jan Bousquet, Cacharel is famed for its femininity, youthfulness and playful aesthetic, mixing bright hues and refined cuts to create enviable style.

My size
New
Save your size and filter the items with just one click.
Clothes size-
XXS
XS
S
M
L
Shoe size-
UK 4
Color-
Designer+
Condition+
Material+
Season+
Price-
€
to
€
Ready to ship+
only with right to return+
1 - 60 of 83 products
New In 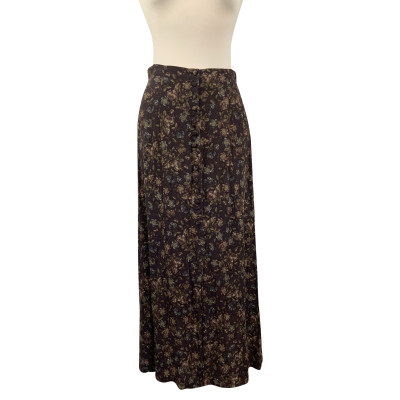 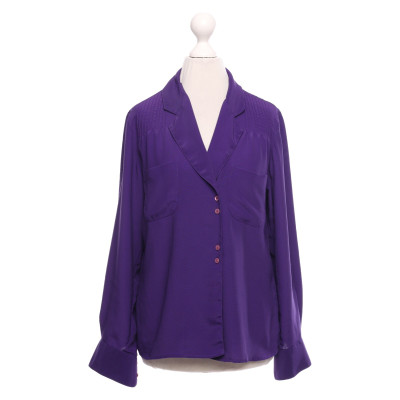 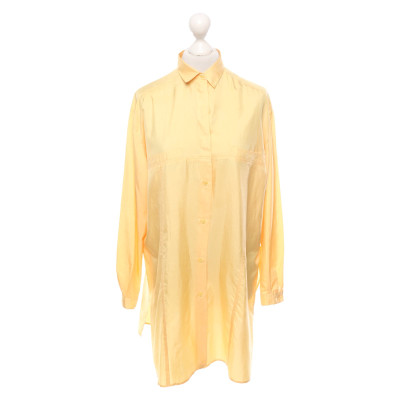 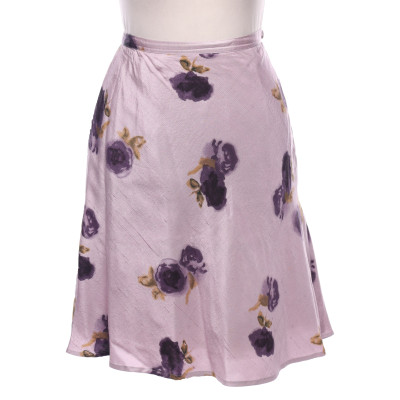 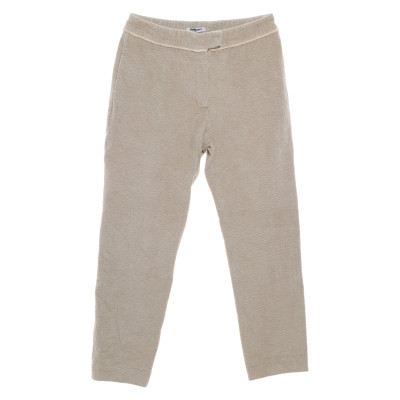 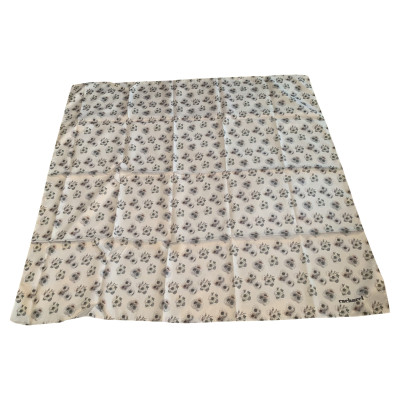 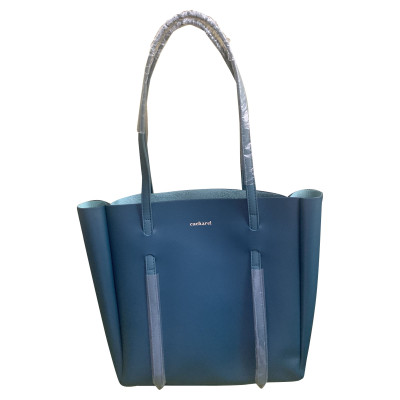 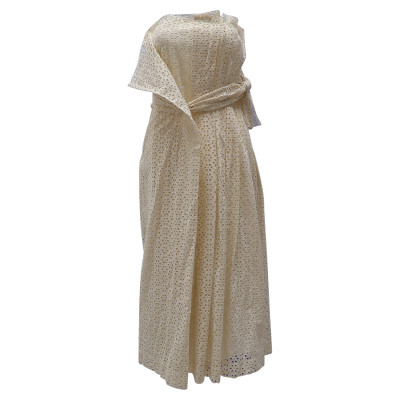 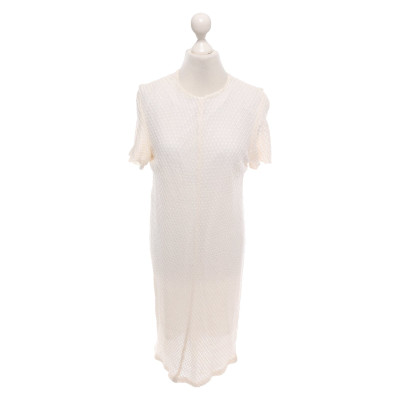 Cacharel is a French brand of ready-to-wear clothes, accessories and fragrances. Founded in 1962 by Jan Bousquet, Cacharel is famed for its femininity, youthfulness and playful aesthetic, mixing bright hues and refined cuts to create enviable style.

Cacharel was launched, owned and designed for by Jean Bousquet, the French son of a sewing-machine salesman. From the beginning of his life, Bousquet was surrounded by the world of dressmaking and fashion design. He was educated as a tailor in a local technical college and worked four a couple of years before moving to Paris with the plan to launch his own fashion house. Thus Cacharel was born, and Bousquet began designing lines of women’s clothing. In 1994, after building an empire on Cacharel, Bousquet ventured into politics and became the mayor of Nimes in France; however after some discrepancies he retired and returned to running Cacharel full-time.

The History of Cacharel

Cacharel clothing was launched in 1962 with a line of womenswear. The line was in instant hit with fashion critics, and in 1963 Cacharel was featured on the cover of Elle magazine after the launch of a particularly popular blouse. In 1965, Cacharel entered a deal with Liberty, and began using their floral patterns when designing clothing. This proved to be an insanely smart move and Cacharel gained notoriety for its feminine, floral creations.. In 1978 the brand collaborated with L’Oreal and released the Anais Anais fragrance, a perfume that’s still in production today. It was during the 70s that Cacharel launched their ready-to-wear lines. In 2001 after four successful decades in Parisian fashion, the brand extended its reach to the US, opening a flagship showroom there. Today Cacharel is still a firm favourite in fashion publications and high-end wardrobes.

Floral Femininity with a Hippy Heart

Cacharel is the embodiment of hippy-chic; their interpretation of floaty skirts and delicate blouses is the essence of 60s style, and it has translated incredibly well over the ensuing decades. Bousquet’s use of bright, beautiful colours and elegant details such as embroidered collars is unparalleled in fashion. His dedication to delivering feminine fashion that thinks outside of the box is the reason Cacharel is so popular. Celebrity fans include Mila Kunis, Naomi Watts and Jessica Simpson. You’re always guaranteed to come across a flowery Cacharel top like a blouse or two in some of Hollywood’s most coveted closets.

Cacharel is as popular as ever today, serving up delectable boho style at every opportunity. Countless points of sale are available across the world, and Brazilian model Gisele Bundchen is the current face of the brand. Authentic Cacharel bags, clothes and shoes are available second-hand at REBELLE.com. All of our items are thoroughly checked for quality and authenticity.