By Malene Birger is a Danish fashion label founded in 2003 by Malene Birger, as the name suggests. The brand is loved the world over for their sleek, contemporary aesthetic, and celebrities including The Duchess of Cambridge and Kim Kardashian are noted fans. 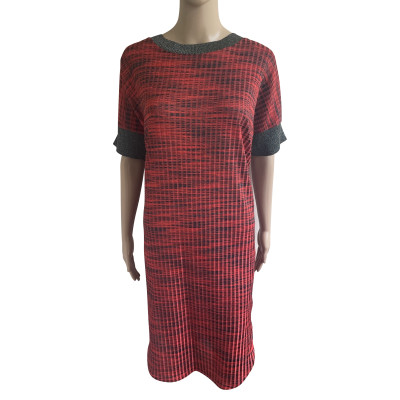 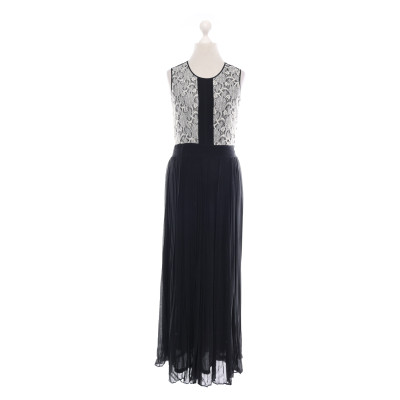 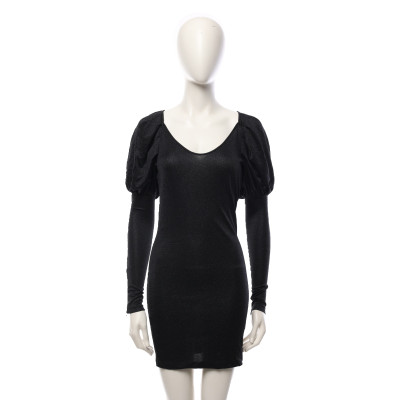 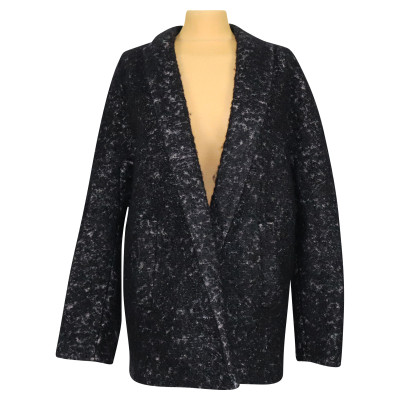 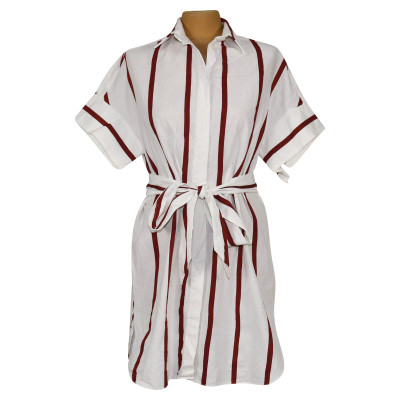 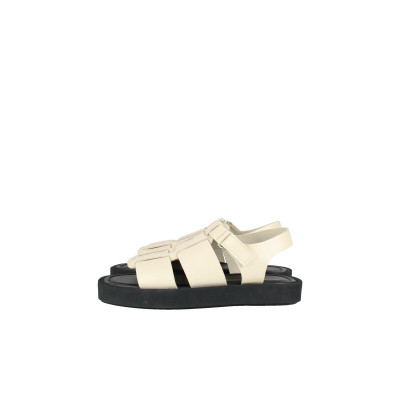 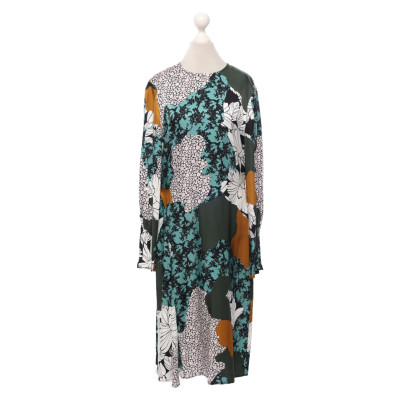 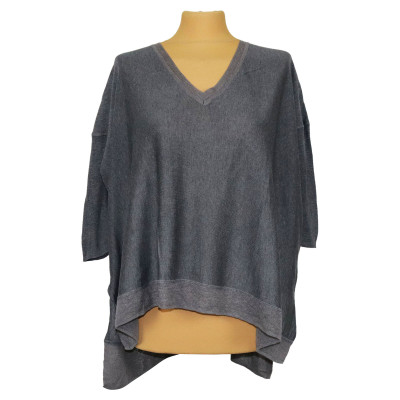 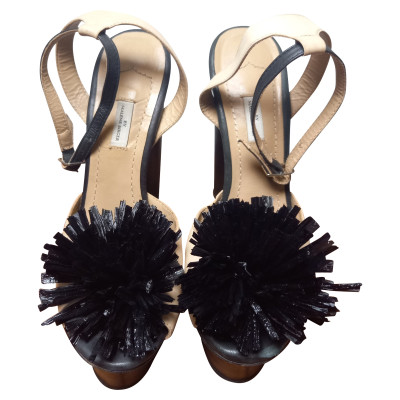 Favourite categories of By Malene Birger

The Beginning of By Malene Birger

Malene Birger is a Danish fashion designer responsible for co-founded Day Birger & Mikkelsen in 1997 and By Malene Birger clothes in 2003. Birger obtained a degree in design from the Danish Design School in 1989 before entering her first design job at Jackpot by Carli Gry. She then went on to become the head of womenswear design at Marc O’Polo in Stockholm, Sweden. In 1997, she co-founded Day Birger et Mikkelsen with her friend Keld Mikkelsen. The brand was successful; however, she left in 2003 to begin her own label, By Malene Birger. During her time with her eponymous label, she designed lines of By Malene Birger bags, shoes, clothing and accessories.

During Birger’s time at By Malene Birger, she received unparalleled praise for her work both as a designer and a humanitarian. Birger is a UNICEF ambassador for Denmark, and four times a year during her time at her eponymous label she designed sets of string bags and shirts to sell for charitable profit. She’s also received many accolades for her design work with By Malene Birger, including the Scandinavian Design Award in 2005 and Brand of The Year by Costume Norway in 2008. She resigned from her role as CEO and creative director of By Malene Birger in 2010, selling her share of the company to the IC Group. Today, she designs exclusively for her interior design label, titled Birger1962.

By Malene Birger focuses on contemporary style for straight-forward women. The brand borrows sharp, sleek lines and angles from traditional menswear tailoring, crafting By Malene Birger accessories, dresses and other items with a hard edge. This genderbent approach to form gives the brand an unconventional yet interesting quality that’s hard to find. The designer uses a relaxed silhouette when creating pieces, leading to collections full of laid-back By Malene Birger knitwear, dresses and other items that are the perfect blend of dressy and casual. Celebrity fans of the brand have included Kate Middleton, Cheryl Cole and Kim Kardashian, three modern, sophisticated women revered for their on-point sense of style.

Since Birger left her eponymous label in 2010, the brand has continued to soldier on without her under the guidance of creative director Christina Exteen. By Malene Birger is still the go-to Danish rand for sophistication and clean, fine tailoring. However, if you’d like to own a piece by Birger herself, then a vintage item from REBELLE is the way to go. Authentic By Malene Birger shoes, jewellery, clothing, dresses and other items are available second-hand at REBELLE.com. All of our items are thoroughly checked for quality and authenticity.