Founded in 1856 by Thomas Burberry, Burberry has stood the test of time and remains the epitome of British vogue. The brand has been thriving under the guidance of esteemed designer Christopher Bailey, and continues to create collections of enviable footwear. 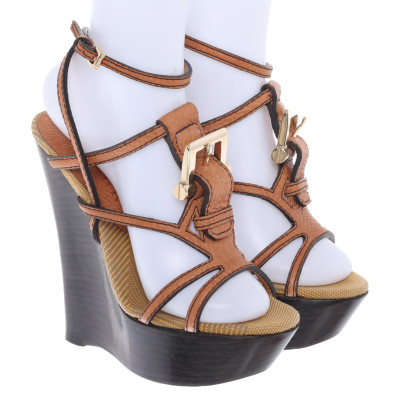 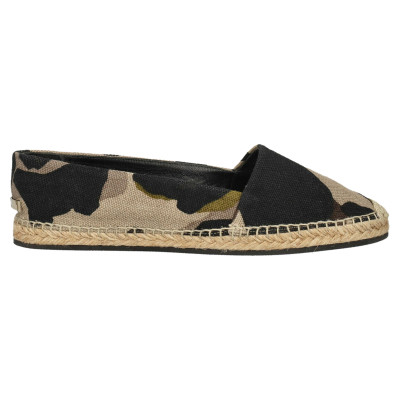 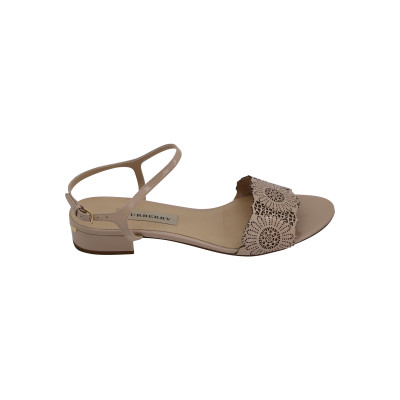 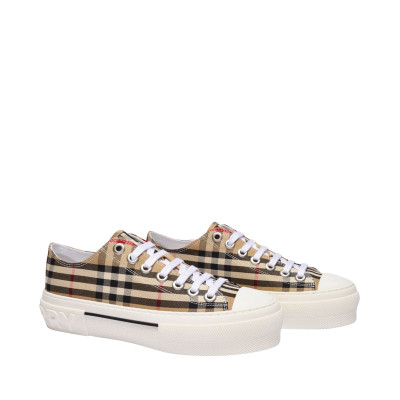 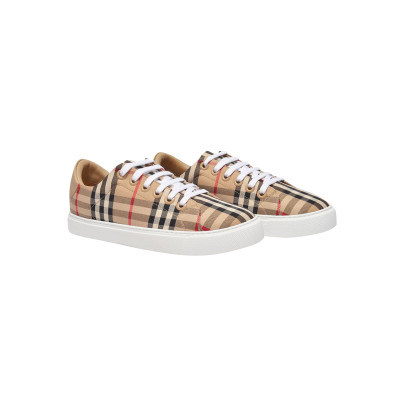 Burberry
Trainers Canvas in Nude
UK 3,5
€362
Ready to shipNew In 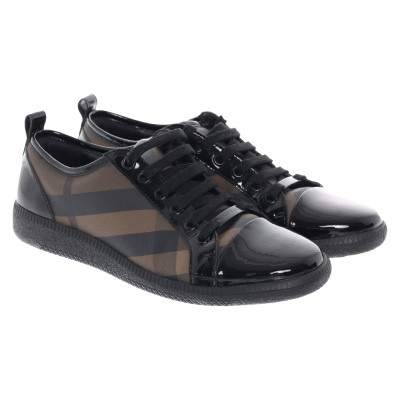 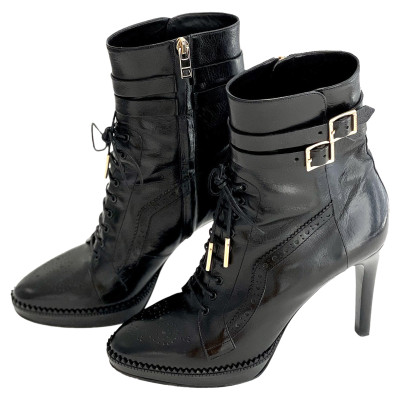 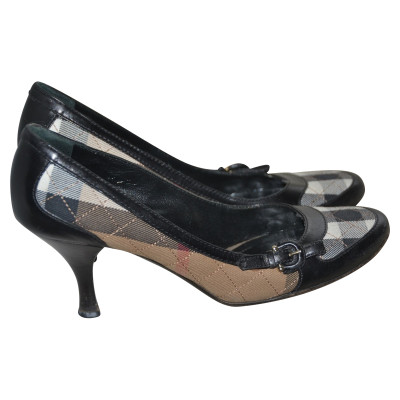 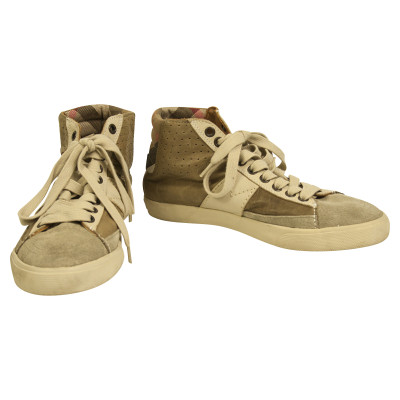 The Boss of Burberry

Christopher Bailey is a British fashion designer who is currently creative director and CEO of Burberry. Bailey obtained a master’s degree from the Royal College of Art in 1994, before going on to work at Donna Karan until 1996 as womenswear designer. Upon leaving his post at Donna Karan, he became senior womenswear designer at Gucci, where he remained for five years before being offered the position of design director at Burberry. Since 2001 he’s risen through the ranks to become CEO of the company and is credited with bringing Burberry into the 21st century. He has won countless accolades during his time with the company, including Menswear Designer of the Year at the 2013 British Fashion Awards. He plans to resign from his role at Burberry in 2017.

Founded in 1856, Burberry has lived through all of modern history’s most influential moments and did it in style. From humble beginnings as an outerwear store, to becoming the pioneers of the trench coat during WWII, to finally being established as one of modern fashion’s most influential brands Burberry has stood the test of time. Today, the brand has been under the stellar direction of Christopher Bailey, and has continued to deliver unparalleled style into the 21st century. Burberry boots, coats, accessories and countless other items are available to buy in specialty boutiques on five continents. The brand is also available online and from selected retailers such as Bergdorf Goodman and Brown Thomas.

Burberry has long been recognized as a quintessential British label, offering a cultured aesthetic through their many collections. Their signature checkered pattern translates well into their shoe lines, with their iconic Prorsum horse logo emblazoned on many pairs. A set of Burberry ankle boots are the ideal accent to set off any outfit, offering a polished style and refined aesthetic. The brand has been a symbol of the British elite for decades - one glance at their footwear collections and it’s clear to see why. Celebrities have been enamoured with the brand since the 70s, and today stars such as Demi Moore and Emily Blunt are fans of Burberry footwear and clothing.

Burberry continues to be an icon of British fashion into the 2000s, and with the world’s most famous people wearing the brand on a daily basis it looks like Burberry aren’t going anywhere. A pair of Burberry wedges or pumps is the right touch of class to compliment any outfit. Authentic Burberry pumps and peeptoes, boots, trainers, wedges and other items are available second-hand at REBELLE.com. All of our items are thoroughly checked for quality and authenticity.