Burberry’s name has been synonymous with luxury British fashion for over one hundred years. The label is known for releasing lines of bespoke, trend-setting accents. If you’re looking for a classic, versatile scarf to compliment your wardrobe, look no further than this brand.

My size
New
Save your size and filter the items with just one click.
Color-
Designer+
Model+
Condition+
Material+
Season+
Price-
€
to
€
Ready to ship+
only with right to return+
1 - 60 of 132 products
New In 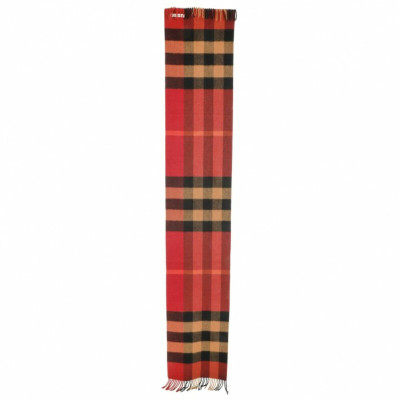 Burberry
Scarf/Shawl Cashmere in Red
One size
€260
New In 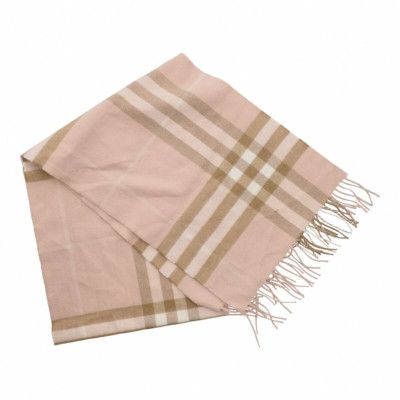 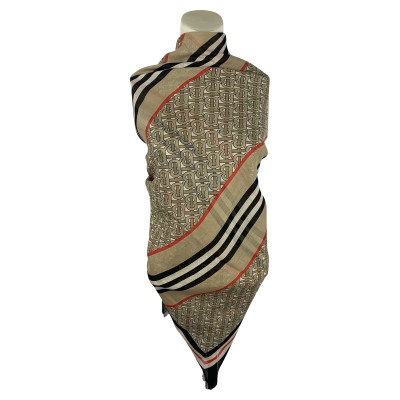 Burberry
Scarf/Shawl in Beige
One size
€250
New In 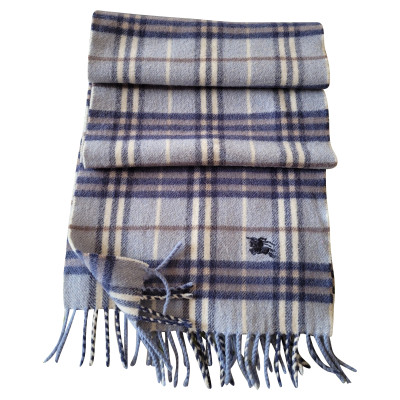 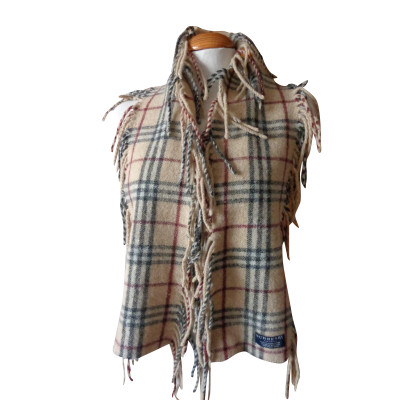 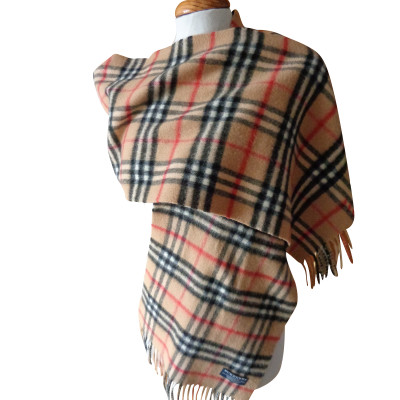 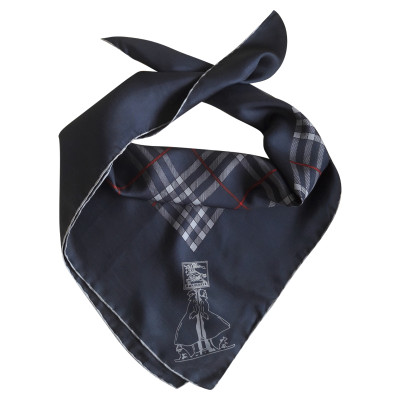 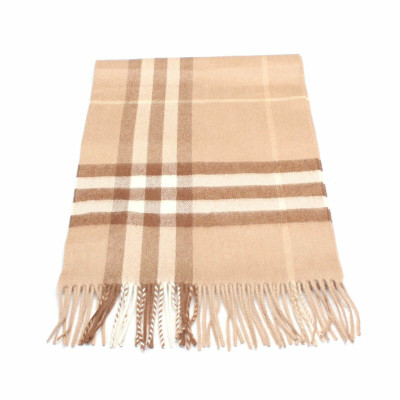 Burberry
Scarf/Shawl Wool in Brown
One size
€519
PopularNew In 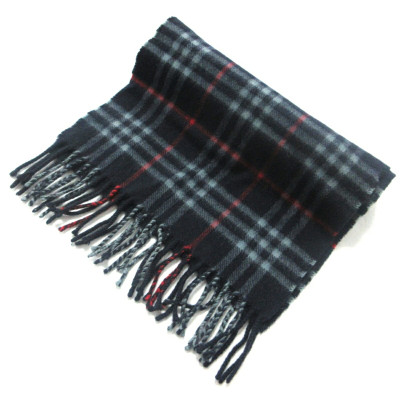 More Scarves and Shawls of Burberry

Christopher Bailey, Hero of Burberry In The 21st Century

The saving grace of a lamenting mid-2000s Burberry, Christopher Bailey is the British designer credited with turning the brand around. Bailey was educated at the Royal College of Art in London, where he graduated with a master’s degree in fashion in 1994. His first job in design was with high-profile label Donna Karan where he worked until 1996 as the womenswear designer. He was then offered a position at Gucci as senior womenswear designer. He worked here for five years before being offered a job as design director for Burberry. Burberry at the time was suffering from a bad reputation through no fault of its own. Bailey’s keen sense of style and excellent eye for trend turned the brand from drab to fab in the space of a decade. He has since reached the ranks of CEO within the company. Responsible for designing lines of Burberry bags and purses, ready-to-wear, accessories and other items, Bailey’s been a credit to the label since day one. He’s been the recipient of many awards during this time, including Menswear Designer of the Year at the British Fashion Awards in 2013. In 2017, he announced his intention to resign from Burberry with no immediate announcement of a successor.

Burberry has always been favoured for its elegance and class, standing head and shoulders above other British brands. Burberry scarves and shawls are an excellent example of the brand’s esteem. Cut from the best, most luxurious fabrics and given the distinctive Burberry touch, their accessories the the cherry on top of a fabulous outfit. Often they incorporate their signature checked pattern into lines of Burberry hats and caps. They also inscribe their noted Prorsum horse icon onto each piece, stamping them with the a hallmark of luxury and prestige. Burberry sunglasses, watches and other accents are a must for any classy closet and will give a much-appreciated touch of British elegance to an outfit.

Burberry has taken the time to reinvent itself as a luxury British label, rising from the ashes to become known as a fashion giant. The brand’s signature checkered pattern is plain to see on any high-end street in London and the rest of the world. If you favour upscale fashion, be sure to treat yourself to a bespoke accent from this label. Authentic Burberry gloves, belts, scarves and other items can be found second-hand at REBELLE.com.