The esteemed British brand Burberry boasts worldwide recognition. Its branches are located in nearly every country, reflecting its well-earned journey of epic success. A classic item offered by the brand is the exquisite knit scarf, a familiar pattern. Celebrities and stars have also been spotted wearing Burberry clothes in movies.

My size
New
Save your size and filter the items with just one click.
Clothes size-
XXS
XS
S
M
L
XL
Color-
Designer+
Condition+
Material+
Season+
Price-
€
to
€
Ready to ship+
only with right to return+
1 - 60 of 98 products
New In 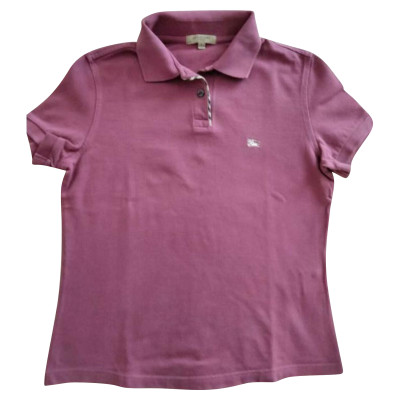 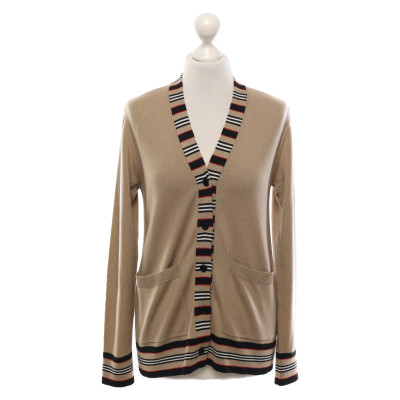 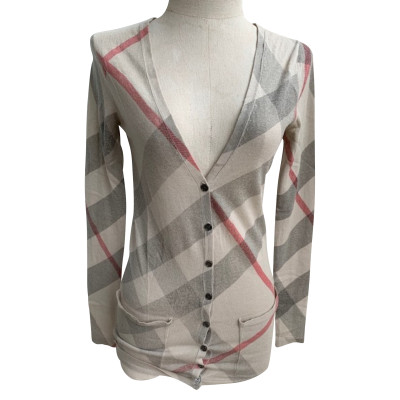 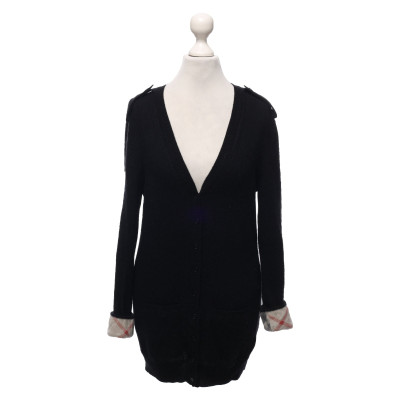 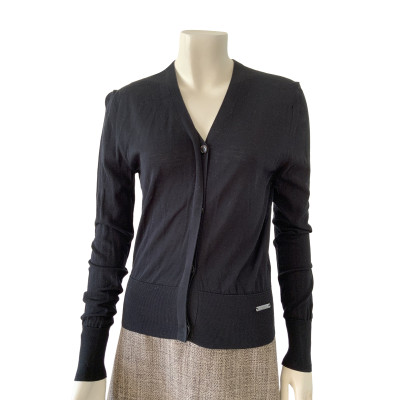 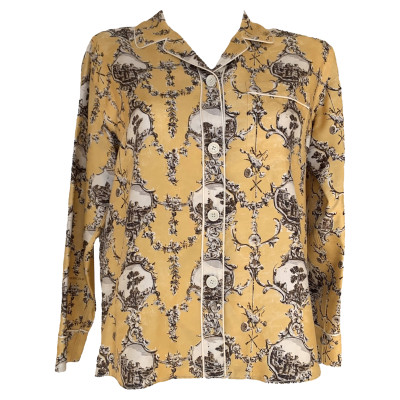 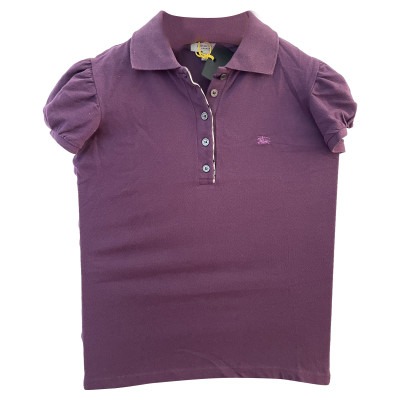 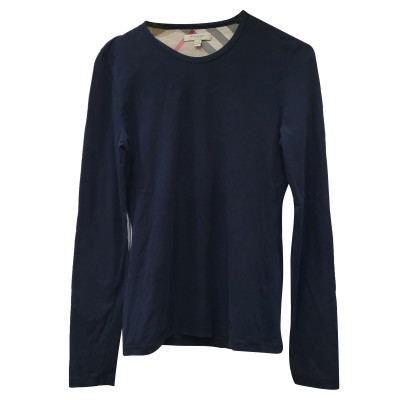 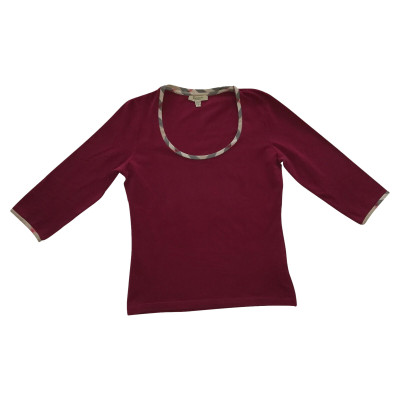 Burberry's constant reinforcement of its brand experience gave direction to its most innovative campaign. The campaign “My Burberry" is the most personal and successful campaign of the brand so far which also bagged numerous awards. Global events such as "London in Los Angeles", a record given to the press also stole attention from social media websites. Burberry celebrates the universality of its pieces through its own digital media. The Art of the Trench, a social platform, showcases the classic Burberry jackets and coats in different light from all over the world. Burberry is known for its knitted "scarves" with a very well-known print and the prestigious fashion house has more than 30 variants of the iconic Scottish monogram. On REBELLE, fashion addicts can find knitwear, leather, wool and denim Burberry skirts.

Burberry is a major worldwide designer brand with an unbeatable reputation for craftsmanship and innovation. The brand recently achieved an increase of 11 percent of its past sales, marking a new milestone for its unstoppable success in the fashion industry. This increase in sales is largely due to the popularity of the British-hand-made trench coats and cashmere scarves. Burberry is reputable for its digital innovation in the fashion industry. Since 2010, the brand has been doing live streaming of its fashion shows. This year, the esteemed brand launched a series in cooperation with social media like Snapchat, LINE, Kakao and Periscope. The brand used the stream on Snapchat which marked the first Snapchat Show hosted by it. It invited 100 million users to view live images of Burberry's Spring & Summer 2016 collection, the day before the launch. The social media apps and websites also revealed live images of the brand’s latest advertising campaign. From then onwards, Apple has also entered into a successful partnership with Burberry. Thanks to its series of endless digital initiatives, the brand has generated a huge following of over 36 million online followers.

As e-commerce continues to grow, Burberry’s business has also been enhanced online. The British brand has a strong position with a sophisticated presence in the digital sphere. In 2014, the fashion house was the first luxury brand to be exposed to the 'Buy Now' feature introduced on Twitter. The button allowed followers to immediately click on products listed in the tweets. As can be seen, digital content has had a large advertising contribution to the brand’s success in recent years.