If anyone knows jackets and coats, it’s Burberry. Established as an outerwear business, the brand were the inventors of the famous trench coat and have continued on a path of innovation and style ever since. Burberry jackets and coats are stylish, timeless and elegant.

My size
New
Save your size and filter the items with just one click.
Clothes size-
XXS
XS
S
M
L
XL
XXL
Shoe size-
UK 5
UK 7
Color-
Designer+
Condition+
Material+
Season+
Price-
€
to
€
Ready to ship+
only with right to return+
1 - 60 of 588 products
New In 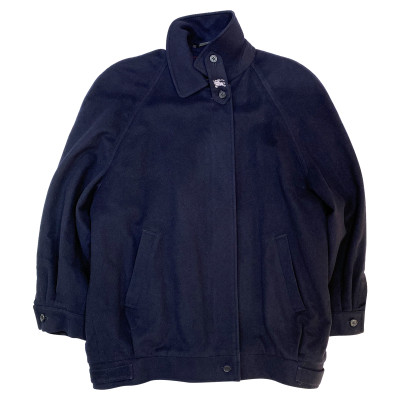 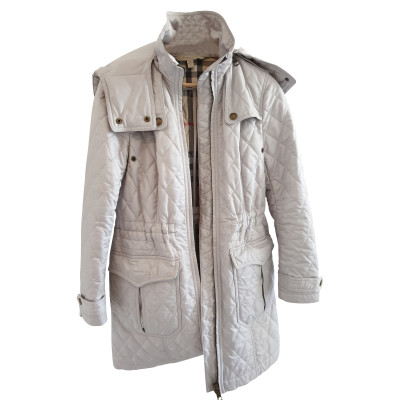 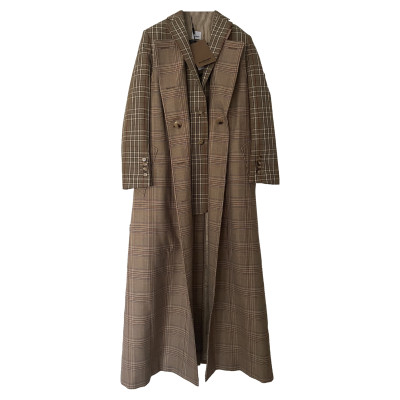 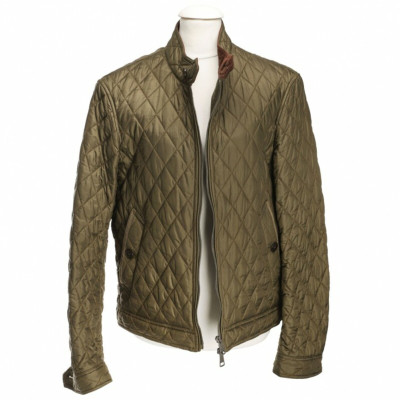 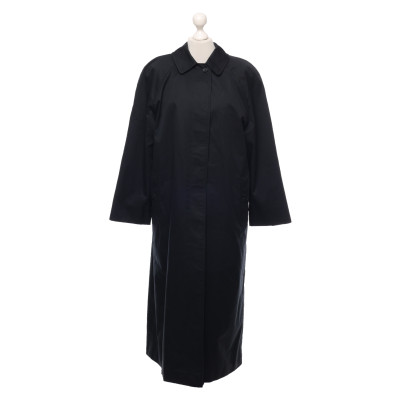 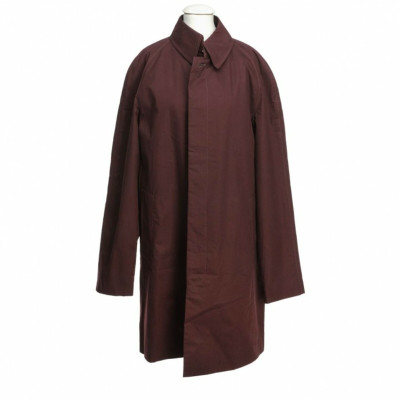 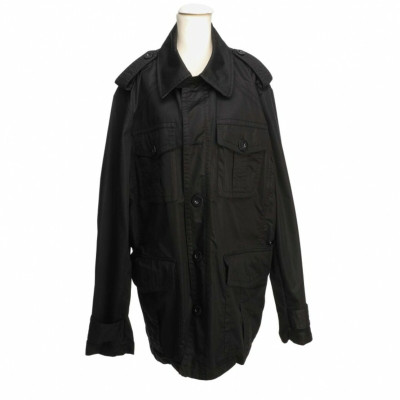 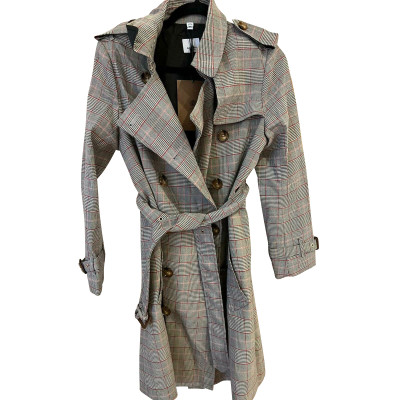 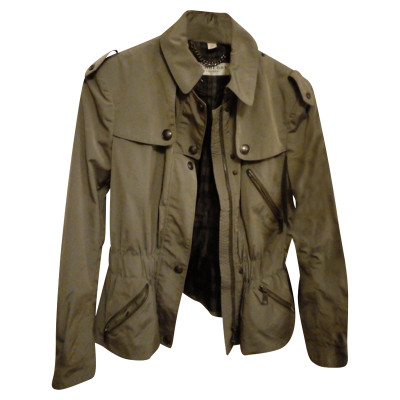 More Jackets and Coats of Burberry

The Saviour of Burberry

Christopher Bailey is a British fashion designer who is currently creative director and CEO of Burberry. In his youth he was educated at the Royal College of Art, graduating in 1994 with a master’s degree in design. Bailey has worked for countless high-profile brands and designers. His first job in fashion was with Donna Karan, where he worked until 1996 as the brand’s womenswear designer. Bailey joined Burberry as design director in 2001. Since then he’s proved his prowess with the brand. Bailey has gone from design director to creative director and CEO of the company, thanks to his dedication to the brand and reinvention of its aesthetic. He has won many awards during the length of his career including Menswear Designer of the Year at the 2013 British Fashion Awards. He plans to resign from his role at Burberry in 2017, after sixteen years of hard work on collections of Burberry skirts, jackets, tops and other stunning items.

The Invention of The Burberry Trench Coat

The brand was launched in 1856 by Thomas Burberry. Since its launch the brand has been responsible not only for dressing British soldiers during both world wars, but also for styling the world’s elite. The first Burberry coat to gain noticeable attention was the world-famous trench coat. Designed in 1912, the coat was made for military personnel manning trenches during WW1. Crafted from gabardine, each coat takes three weeks to make - the methods used haven’t changed since its inception 100 years ago. The trench took off as a casualwear item in post-WW1 Britain, and today the style is worn by almost everyone in the world.

Classic Style For Over A Century

Burberry coats and jackets are easily the most recognizable and beloved items that the brand manufacture. Beginning with their now-iconic trench coat, Burberry has been responsible for releasing some of the hottest trends in coats in the past 100 years. Crafted carefully and creatively using the best cuts of materials like gabardine and leather, each Burberry jacket is a statement of style and class. Their iconic check-pattern material is smattered throughout their coat collections, offering a sense of exclusiveness. Everyone should own one good winter coat, and investing in Burberry blazers, jackets and coats is always a good idea.

Burberry’s jackets and coats are still very much their most beloved item. Celebrities seem to agree - Alexa Chung, Poppy Delevingne and Suki Waterhouse, three of the 21st century's’ biggest style icons, all own a fabulous Burberry jacket for their own. Authentic Burberry tops, jackets, trousers and other items can be found second-hand at REBELLE.com. All of our items are thoroughly checked for quality and authenticity.