Long upheld as a shining example of the merits of British fashion, Burberry is the ultimate in rich, refined UK style. The house takes classic fashion and reworks it to create something new and uniquely Burberry, incorporating their signature check pattern into dresses, skirts, tops and other items.

My size
New
Save your size and filter the items with just one click.
Clothes size-
XXS
XS
S
M
L
XL
Color-
Designer+
Condition+
Material+
Season+
Price-
€
to
€
Ready to ship+
only with right to return+
1 - 60 of 240 products
New In 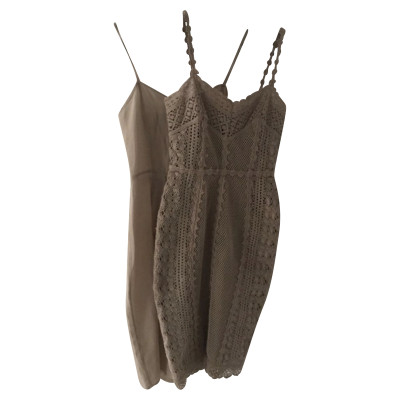 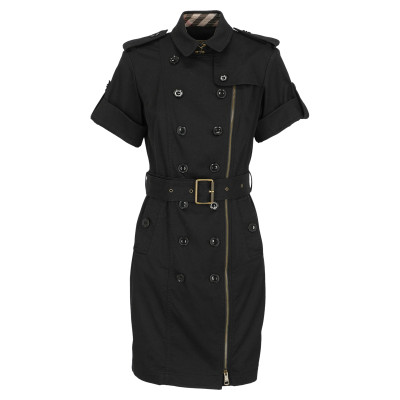 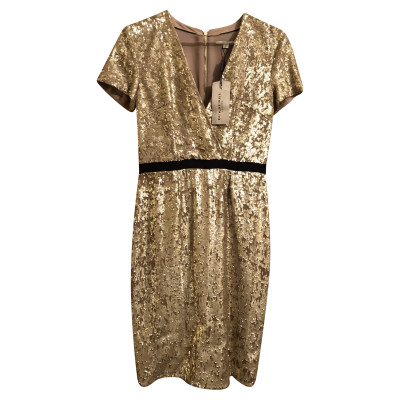 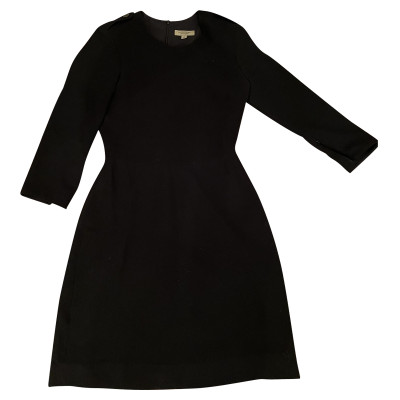 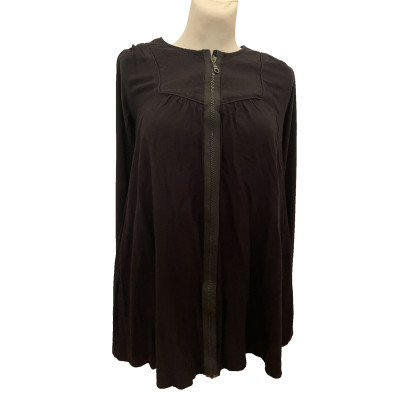 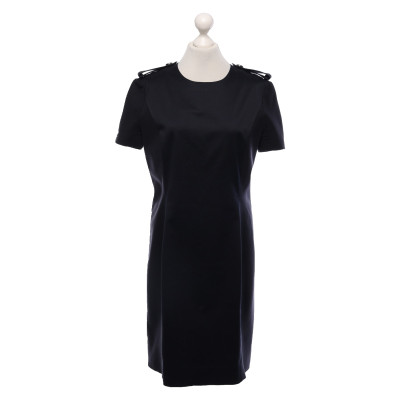 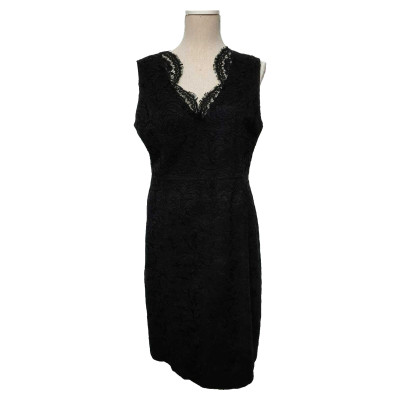 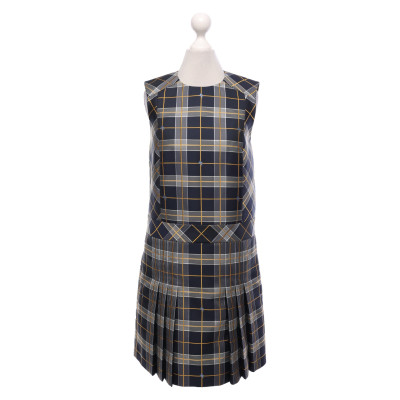 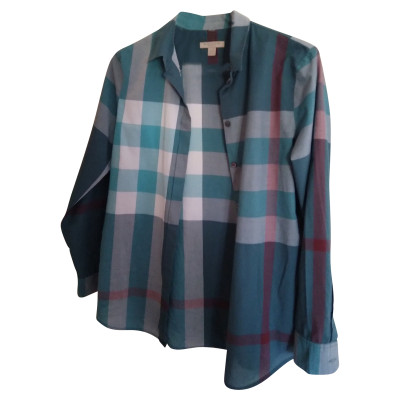 British fashion designer Christopher Bailey has been in the spotlight for some time as a designer. In his youth he attended the Royal College of Art in London, where he graduated from in 1994 with a degree in design. His first job in fashion was with high-profile label Donna Karan where he worked until 1996. Upon leaving his job there he was offered a position at Gucci, another highly esteemed house. Bailey’s resumé was bulking out as he garnered a reputation for eye-catching design. While working for Gucci he was approached for a job at Burberry. He joined the house in 2001 as design director and in the years since he has worked his way through the ranks to become CEO of the company. Bailey is responsible for reinventing Burberry, pulling them back from a tarnished reputation to become one of the most powerful fashion houses in England. He plans to resign from the company in 2017 with no immediate successor named.

Burberry: Then And Now

Burberry was founded in 1856 by draper Thomas Burberry as an outerwear store. The store did reasonably well for many years, working its way up to supplying British military personnel with clothing. During WWI the most famous of all Burberry jackets and coats made its debut - the trench coat. This would be the first true success of the Burberry brand. After founder Thomas Burberry passed away they began making the transition into high fashion, expanding from outerwear into lines of Burberry trousers, suits, tops and dresses. The label built itself up over the rest of the 20th century, with celebrities and people of note taking notice around the 1970s. At the turn of the millennium Burberry skirts and dresses were more popular than they had ever been. However due to an unsavoury association with a subculture that was frowned upon in Britain at the time, the house suffered a hit in the early 2000s. Current CEO Christopher Bailey, who was design director at the time, took the fate of Burberry into his own hands. Today Burberry is considered one of the most reliable, classic brands in Britain, being held up as a symbol of luxury and good taste.

A Burberry dress today is more than a pretty fashion item - it’s a statement of rich, refined taste in clothing. The brand’s signature check pattern is immediately recognizable as its paraded down the stylish streets of capital cities and red carpets, a good example of British fashion done right.