Burberry clothes began in 1856, when a man named Thomas Burberry opened his own clothing store in Basingstoke, England. Over a century on, Burberry clothes are a signal of eternal style and class. The brand creates clothing for men, women and children. 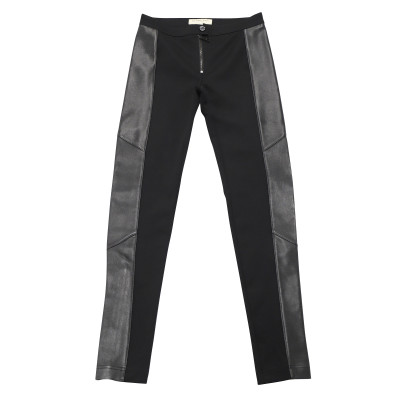 Burberry
Trousers in Black
S
€896
Ready to shipNew In 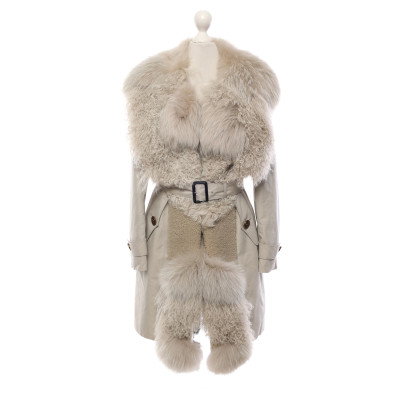 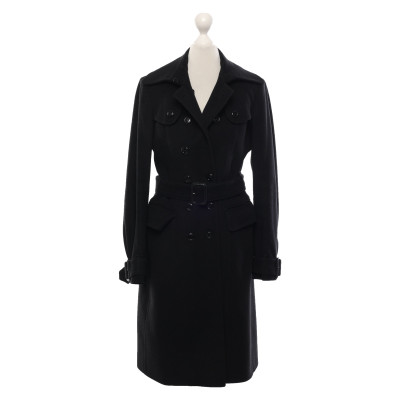 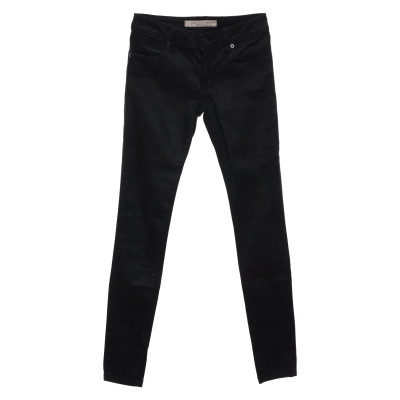 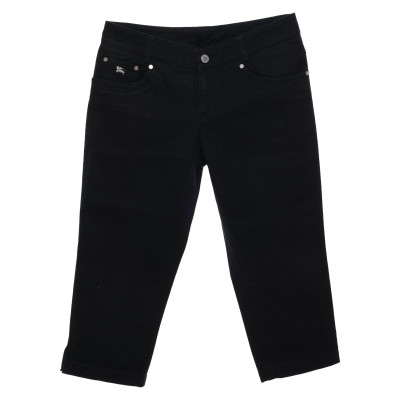 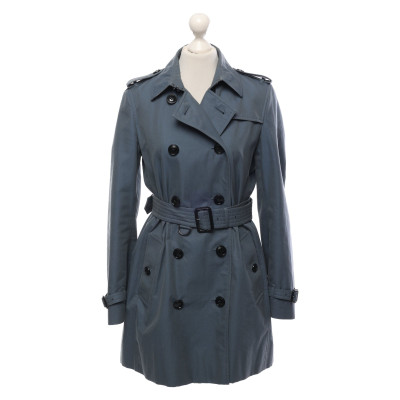 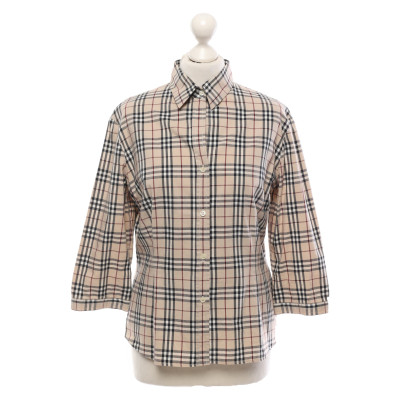 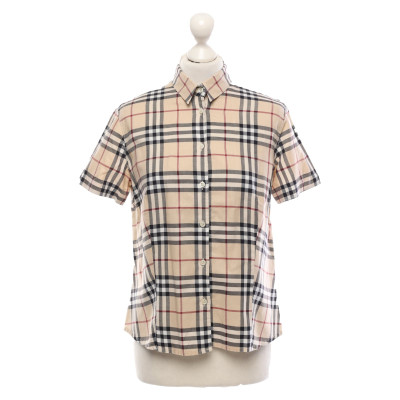 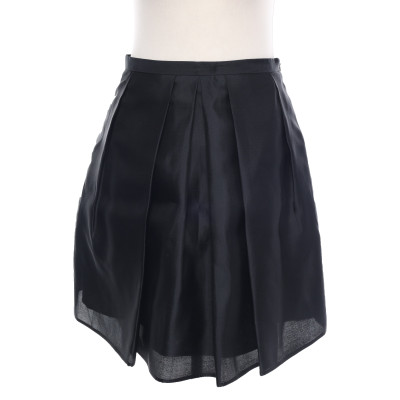 The People Behind Burberry Clothes

Thomas Burberry began manufacturing Burberry clothes in 1856. He was an apprentice draper, and at age 21 he decided to open his own outwear store in Basingstoke, England. Thomas Burberry was the pioneer of gabardine, a tightly-woven, weather-proof fabric used to make suits and outdoor clothing. He also recognized the importance of advertising, and managed to ensure top politicians Lord Baden-Powell and Lord Kitchener were sporting outfits he’d created. After his death the company continued to bloom, but instead of sticking to outdoor-wear eventually transitioned into high-fashion clothing. Under brand began producing Burberry trousers, shirts and accessories for every age and gender. Since the turn of the millennium, Burberry clothing has been under the guidance of designer and CEO Christopher Bailey.

The Rise of Burberry Clothes

The brand was launched in 1856 by Thomas Burberry. He ran Burberry clothes as an outerwear brand until his death in 1926. During that time, Burberry clothes had dressed some of Britain’s top officials as well as soldiers in the trenches of WW1. During the 20th century, Burberry began its ascension to the ranks of high-fashion, beginning to produce more than just outerwear; they expanded to Burberry tops and other items during this period, and began to gain traction. In the 70s and 80s Burberry clothes’ popularity spiked, with celebrities beginning to wear their designs. Lauded designer Christopher Bailey began creating Burberry clothes in 2001, and became Burberry’s CEO in 2014. The brand expanded and began supplying to retailers across the world. As of 2016, Burberry is stocked in 498 locations worldwide.

Pioneers Of The Trench Coat

Burberry is such a distinguished brand that their items are easily discerned from other designers. Burberry clothes are immediately recognisable by their check-pattern and Prorsum horse logo, always displayed on the item somewhere. The brand managed to spark a massive trend after the first world war with the design of a certain Burberry jacket: the trench coat. Originally produced for soldiers in the trenches, the style of jacket really took off in a post-WWI England. Burberry created the coats with their signature check-pattern used to create the lining - the pattern is still hugely synonymous with their brand today. Celebrity fans of Burberry also include former POTUS Barack Obama, Demi Moore and Gwyneth Paltrow.

Today Burberry clothes are still a hot commodity; they’ve come back in trend in a big way, and celebrities and fashion fans alike are flocking to stores to pick up their designs. Authentic Burberry clothing is available second-hand at REBELLE.com. All of our items are thoroughly checked for quality and authenticity.