Founded in 1856 by British designer Thomas Burberry, Burberry have been in the business of supplying the finest in accessories for over 150 years. A Burberry accent is the perfect addition to any outfit, exuding an aura of unrivalled British elegance and finery. 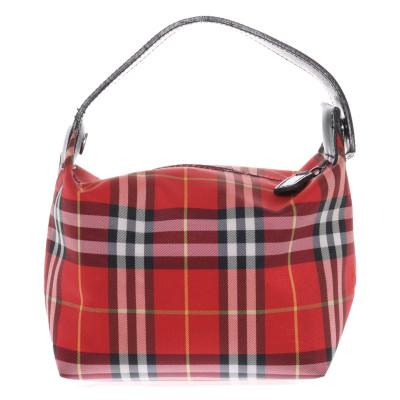 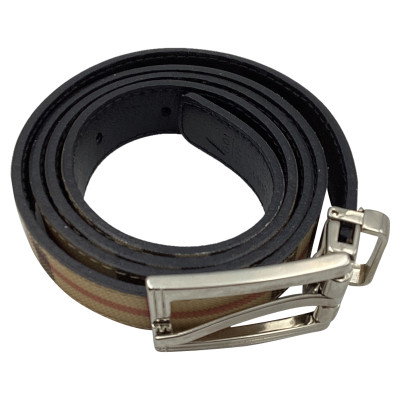 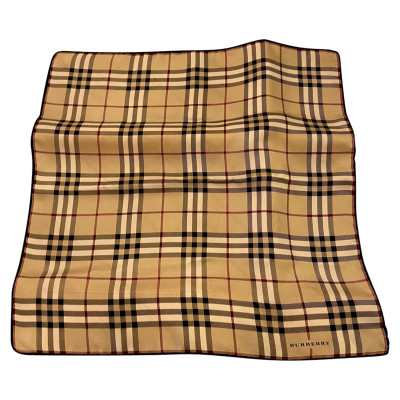 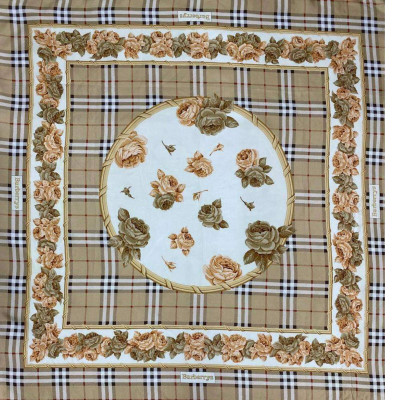 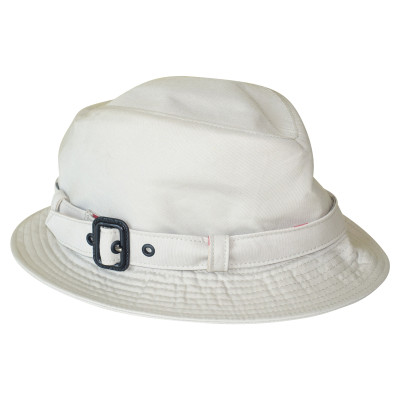 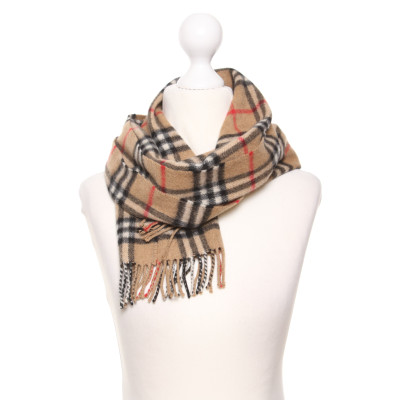 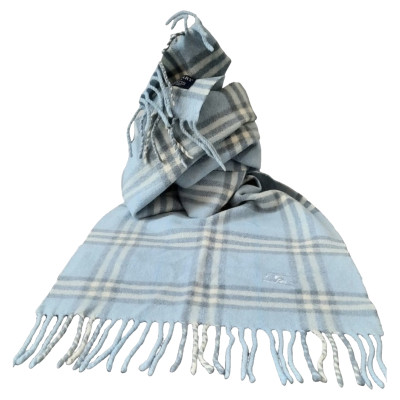 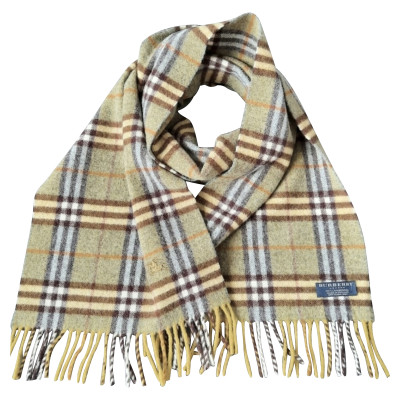 The Makers of Burberry

Thomas Burberry began manufacturing Burberry clothes in 1856. He was an apprentice draper, and at age 21 he decided to open his own outwear store in Basingstoke, England. Thomas Burberry recognized the importance of advertising, and managed to ensure top politicians Lord Baden-Powell and Lord Kitchener were sporting outfits he’d created. After his death the Burberry brand continued to bloom, but instead of sticking to outdoor-wear eventually transitioned into high-fashion clothing. The brand began producing Burberry gloves, belts and other accessories for every age and gender. Since the turn of the millennium, Burberry clothing has been under the guidance of designer and CEO Christopher Bailey.

The brand was launched in 1856 by Thomas Burberry. He ran Burberry clothes as an outerwear brand until his death in 1926. During that time, Burberry clothes had dressed some of Britain’s top officials as well as soldiers in the trenches of WW1. During the 20th century, Burberry began its ascension to the ranks of high-fashion, beginning to produce more than just outerwear. During the 70s and 80s the brand began releasing lines of Burberry belts and other accessories as well as a ready-to-wear line. Today Burberry is a prominent brand, with stores in places including the UK, Italy, the US and South Korea.

Immediately recognisable for their signature check pattern and Prorsum horse insignia, Burberry are a stand-out brand devoted to maintaining their own unique image. After the First World War the brand’s popularity soared, and to this day people are enamoured with their signature Burberry scarves and shawls. Burberry clothing exudes an aura of class and distinction, having long been a symbol of the British upper-middle class. A pair of Burberry sunglasses is the perfect accent to set off a classy outfit. Suki Waterhouse, Cara Delevingne and Rosie Huntington-Whiteley, three of modern fashion’s biggest influencers, are all fans of the brand.

After a particularly popular Burberry shawl was released in 2015, bringing the brand’s stunning accessory collection back into the limelight. Burberry are a much loved contemporary brand, and an accent with their signature logo emblazoned on it is a great way to bring some style into your wardrobe. Authentic Burberry hats and caps, belts, gloves and other accessories can be found second-hand at REBELLE.com. All of our items are thoroughly checked for quality and authenticity.