In the First World War, menswear specialist and cloth-maker Thomas Burberry cut a trench coat specifically for British soldiers. He used a material specially developed by himself, for which he also registered a patent - the Burberry Trench Coat was born. 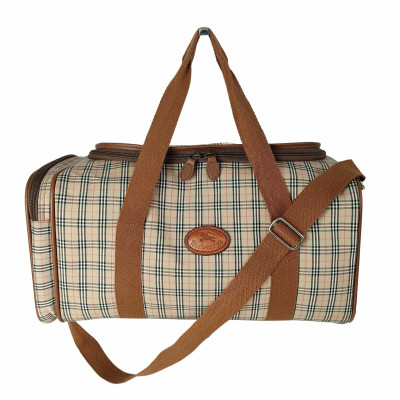 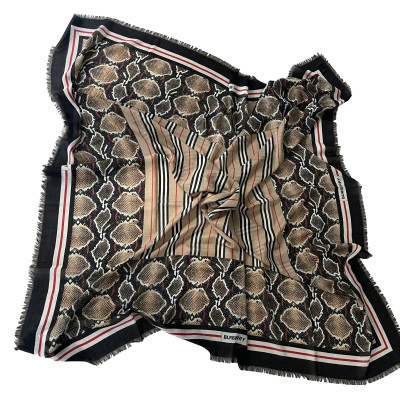 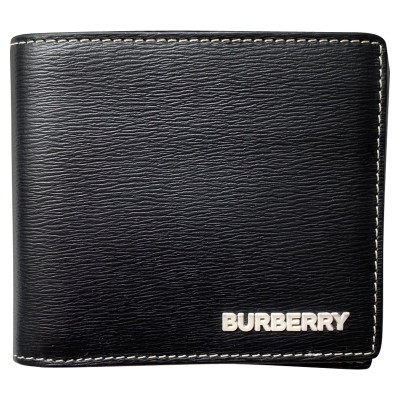 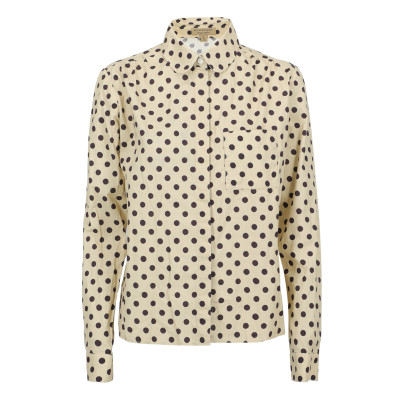 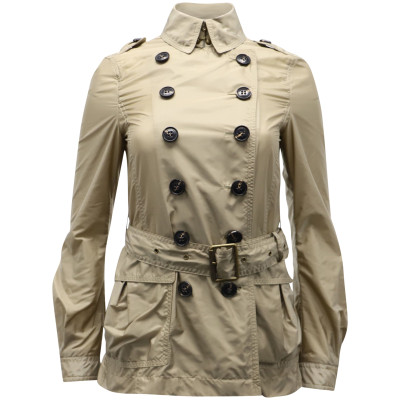 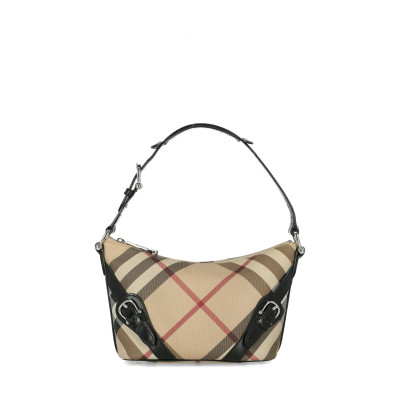 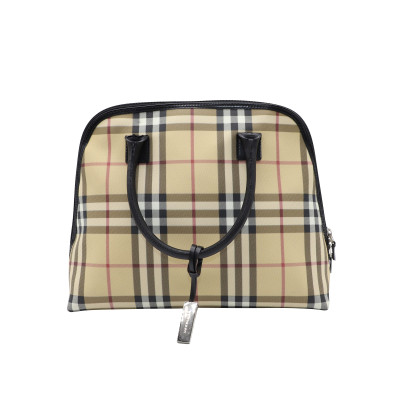 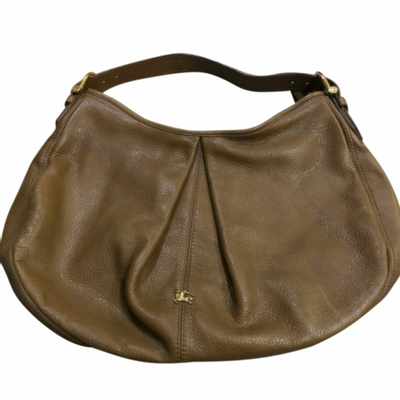 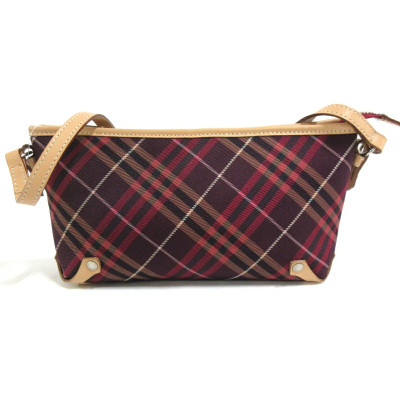 Burberry fashion, tested for quality and authenticity by REBELLE

The Burberry Trench Coat – a classic in the world of fashion

The former officers’ clothing continues to increase in popularity after the war. The Burberry Trench Coat, with the famous check casing (introduced in 1920 as a trademark of the company) and later as the lining for the Burberry Trench, established itself within society as the perfect travel companion. Even the British Royal Court appreciated the Burberry coat. In 1955, Burberry became Royal Purveyor to the British Court of Her Majesty Queen Elisabeth II. The GUS (Great Universal Stores) retail group took over Burberry in the same year. GUS extended the Burberry range of products Burberry accessories, like umbrellas, luggage and scarves, which all bear the Burberry pattern. The Pince of Wales chose Burberry as Royal Purveyor to the Court in 1989 and inaugurated the Burberry headquarters in London.

In 1998, designer Robert Menichetti lead the sub-brand Burberry Prorsum for men and women as its new creative director. It is he who switched the tartan pattern to the outside - in doing so, Burberry clothes enjoyed a renaissance at the end of the 1990’s and became a luxury-brand on a global level. Menichetti was replaced by Christopher Bailey in 2001. Bailey was named “British Designer of the Year” in 2005 and still works in his position as head designer at Burberry today.

Now, as then, the Burberry Trench Coat remains the trademark of the British institution and has been re-interpreted time and time again in Burberry collections - the classic characteristics remain just as sought after and popular as ever. Above all else, the famous camel-black-red-white Burberry tartan pattern lining remains popular. The Trench Coat in Royal Blue is among the Burberry bestsellers.