Today the Italian luxury house headquartered in Rome is the third biggest jewellery company in the world. Distinctive features next to the characteristic designs and a special eye for details are big cabochons that are often used as recognizable embellishment.

My size
New
Save your size and filter the items with just one click.
Color-
Designer+
Model+
Condition+
Material+
Season+
Price-
€
to
€
Ready to ship+
only with right to return+
1 - 60 of 394 products
EARLY BIRD 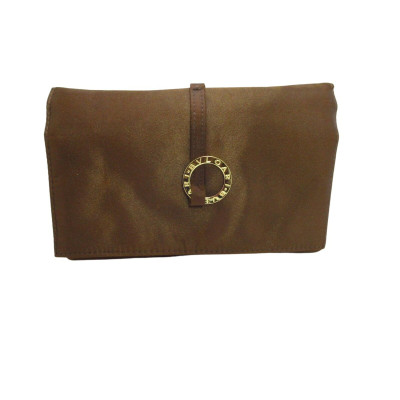 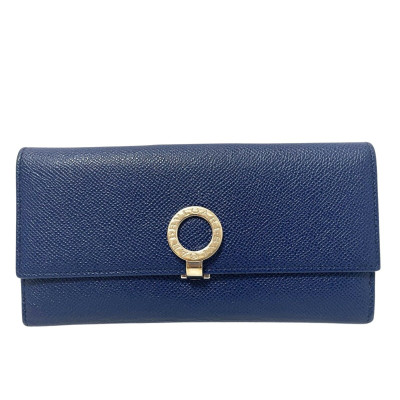 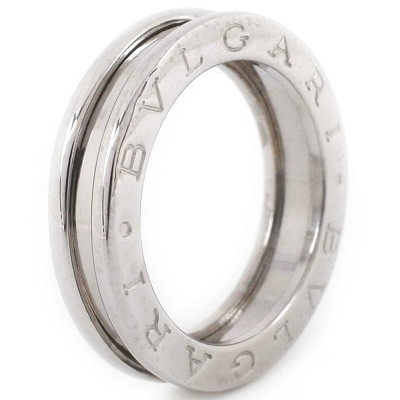 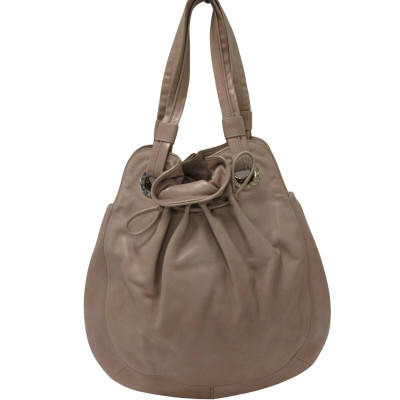 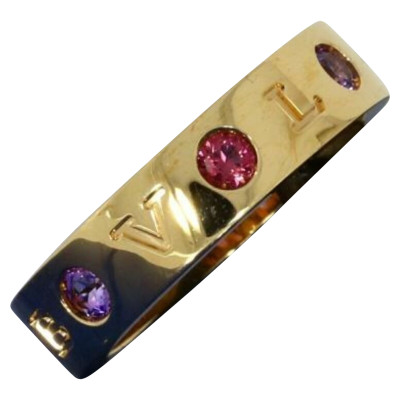 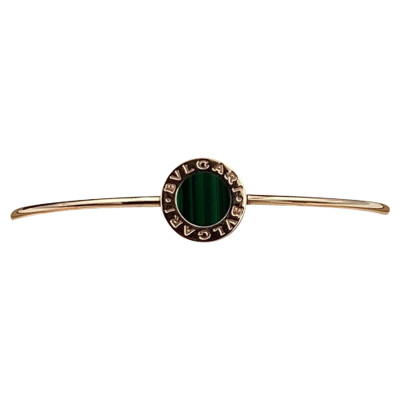 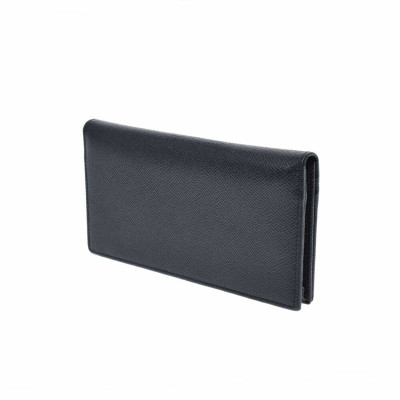 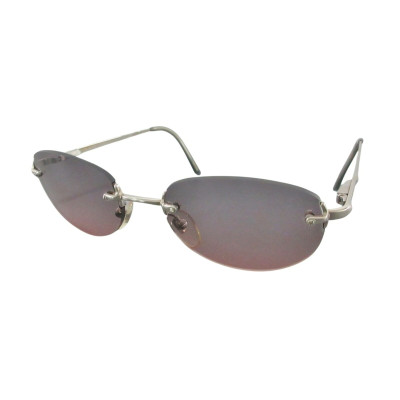 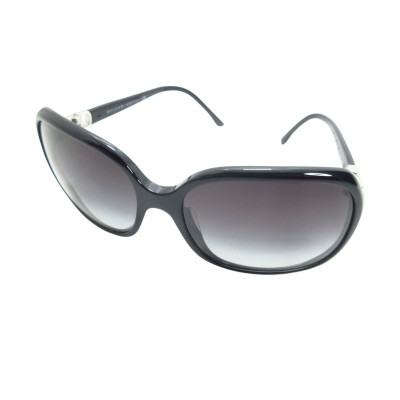 Fashion by Bulgari is authenticated by REBELLE

The goldsmith Sotirios Voulgaris opens the very first shop in Parymythia, a small village in the Greek region Epirius. In 1881 he moves to Rome in order to open further jewellery- and antique-stores among which is also the store in Via Sistina. This shop is turned into the label’s flagship store in 1905. Voulgaris’ sons Costantino and Giorgio support their father with the management of the shop with the name “Old Curiosity Shop” and mostly Anglo-Saxon customers from the US and Great Britain. In 1910 Voulgaris decides to focus on the production of jewellery only. Parisian and American teachings are the inspiration for the designs. In 1932 his sons take over the shop management; only two years later Voulgaris passes away. Already in the same year Costantino and Giorgio extend the shop in Via Condotti.

The development of Bulgari

In the 50ies and 60ies mostly stars of the movie industry such as Elizabeth Taylor, Marlene Dietrich and Audrey Hepburn who visit the city for the opening of the Cinecitta studios are among the popular customer base of the shop. As a result of the shop’s business success further shops are opened in New York City, Paris, Genf and Monte Carlo in the 1970ies. The company grows quickly and in 1984 the grandchildren of Sotirio, Paolo and Nicola Bulgari become president and vice president; Voulgaris nephew Francesco Trapani becomes the CEO of the label. Francesco is also the one who extends the Bulgari Assortment with the first fragrance line in the 90ies. The company more and more established itself as a popular luxury brand.

In the beginning it is mostly simple shapes and geometric styles well-known from the Art Déco that characterize the recognizable signature look of the jewellery house. Platinum is used mostly in the Bulgari designs. In the 30ies the creations are mostly characterized by diamond-patterns in various sizes and gemstone combinations: Sapphire, emerald and ruby embellish the Bulgari pieces. Single items can be worn as both bracelets and necklace and brooches can easily be turned into pendants. Due to the scarcity of resources throughout World War II gold is used more frequently than platinum. The number of gemstones is also reduced and the designs become more subtle. A great inspiration throughout this time is the Greek-Roman classicism, the Italian renaissance and the 19th Century Roman teachings in goldsmith. In the years after the war more and more gemstones are included in the designs again. The creations in the 1970s, then, are more versatile again: Oriental arts, snake- and pop art prints characterize the collections. The “Stars and Stripes”-collection is mostly appreciated by artist Andy Warhol. Yellow gold is the preferred material. The next decade lives from volumes, lively colours, simple shapes and stylistic motives. Also in the 90ies yellow gold continues to be the main component of the jewellery. The Bulgari watch collection included the following product lines: Bulgari-Bulgari, Sotirio-Bulgari, Assioma, Astrale, Serpenti, B.Zero1, Daniel Roth, Rettangolo, Ergon, Diagono and Octo.

The company Bulgari also owns several hotels: The first Bulgari-Hotel opens in Milan in 2004, followed by one in Bali in 2006 and one in London in 2012. The worldwide biggest Bulgari-shop with 940 m² including a restaurant and a bar is located in the Bulgari Ginza Towers in Tokio. In 2010 Bulgari is acquired by LVMH. More information about Bulgari can be found under: www.bulgari.com