Celebrate the comeback of the brooch with us and spice up your look with this exquistie item of jewellery. Discover elegant, second-hand, designer brooches in the REBELLE shop.

My size
New
Save your size and filter the items with just one click.
Color-
Designer+
Condition+
Material+
Season+
Price-
€
to
€
Ready to ship+
only with right to return+
1 - 60 of 393 products
EARLY BIRD 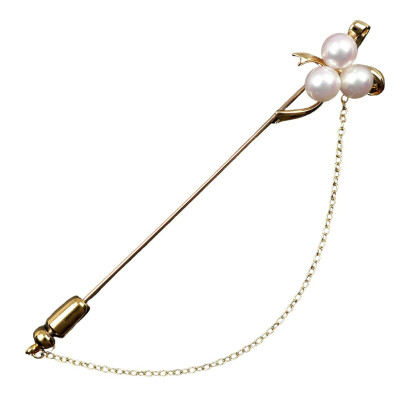 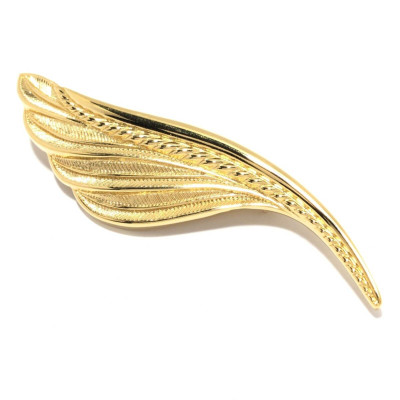 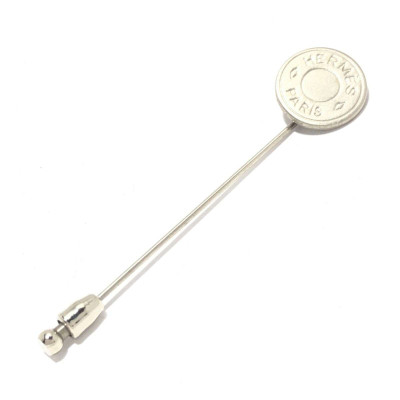 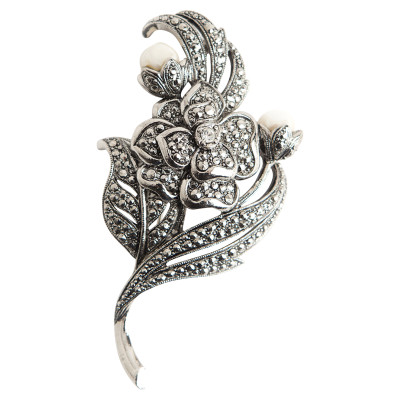 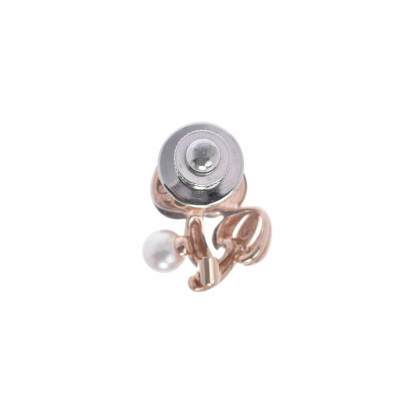 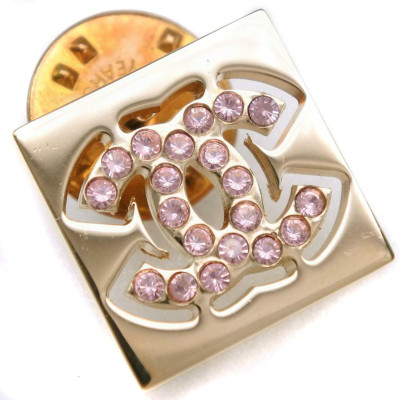 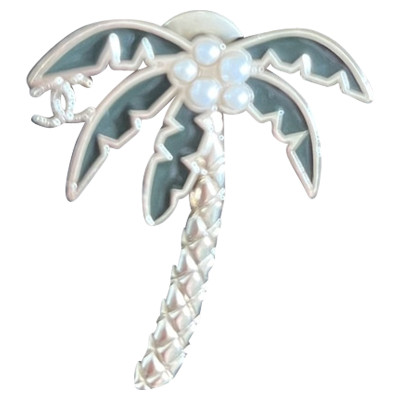 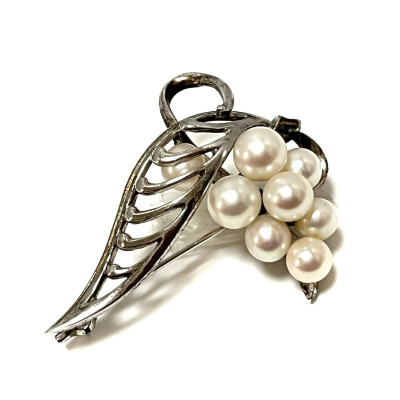 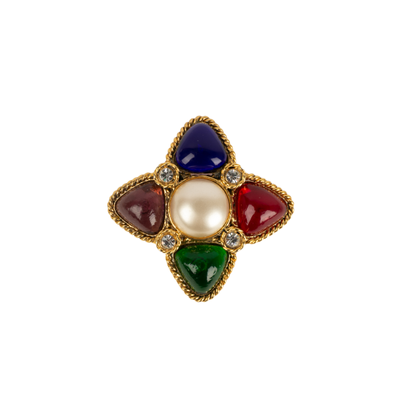 The return of the brooch

Brooches have often been associated with older women and were considered ‘old fashioned’. However, they are making a comeback and are enjoying growing popularity once again. These decorative items of jewellery have been worn by people for millennia, just like bangles. In those days brooches also had an additional function; as buttons hadn’t been invented, they were use to fasten cloaks – hence the early name ‘cloakpin’. They were also considered status symbols amongst the ancient Greeks and Romans. The Romans sometimes designed their cloakpins so elaborately that they had to pay luxury goods tax on them. Only in the 17th century in the court of the Sun King Louis XIV did brooches become purely decorative as buttons took over their job.

Brooches are fastened to clothing with a pin thus giving them their name, which comes from the old French meaning ‘long needle’. Usually made of precious metals such as gold and silver, brooches are often elaborately decorated. Jewellery designer’s creativity knows no bounds as many materials such as precious stones and gemstones, pearls or even fabric can be used to give designer brooches that special something. There is also a wide range of designs, from the famous camellia – a trademark brooch by Chanel – to cute animals and fantastic shapes.

Nowadays, a brooch can be used to pep up simple tops and blouses, scarves and even blazers and turn them into real eye-catchers. Without appearing old fashioned, designer brooches give your look a certain vintage charm and stylishly spice up your outfit.