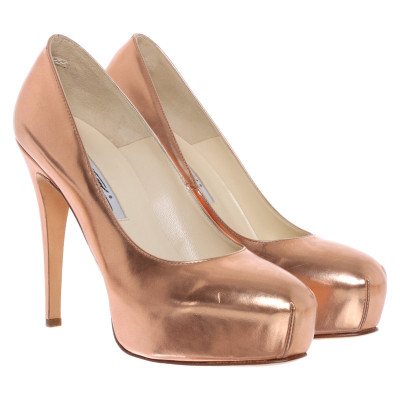 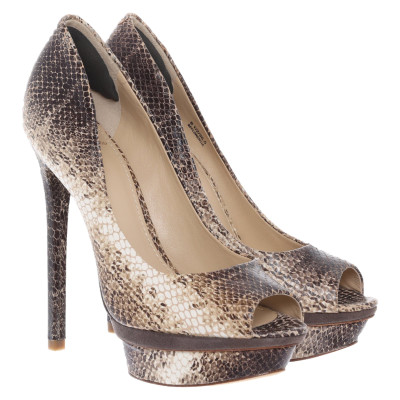 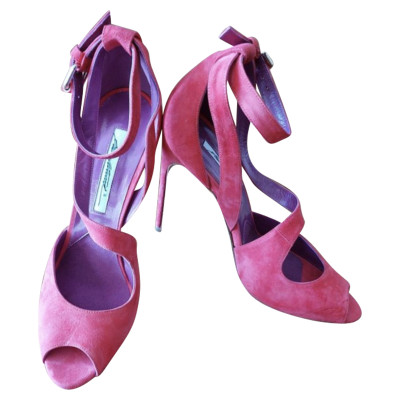 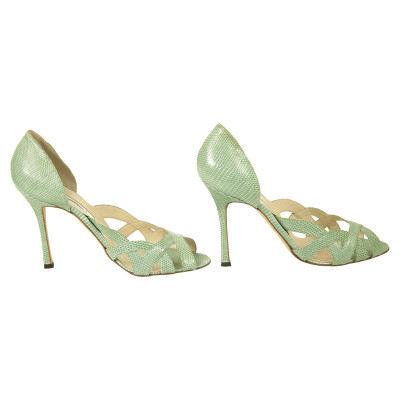 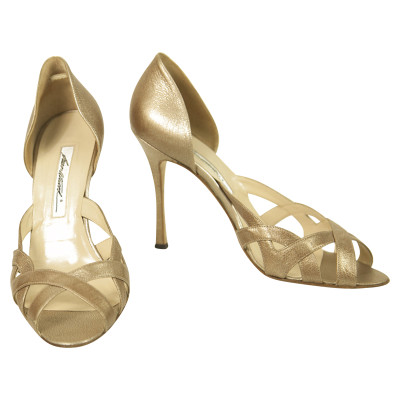 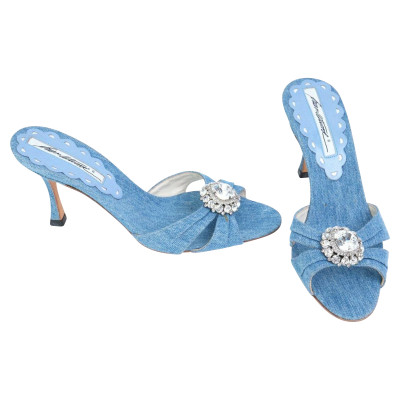 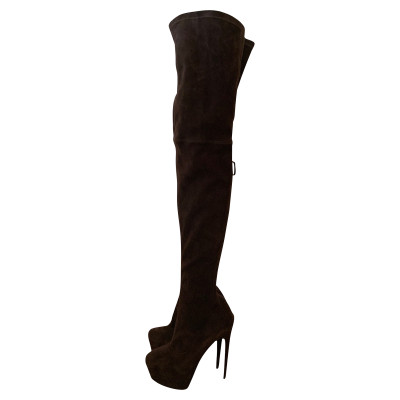 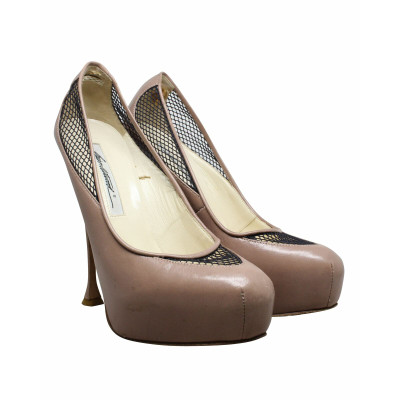 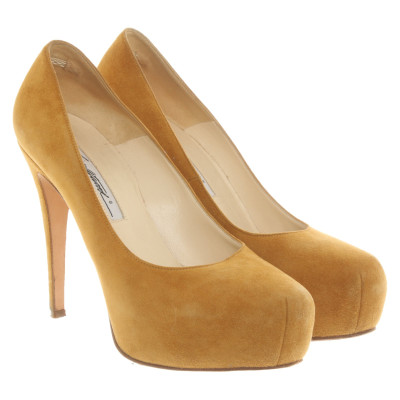 From Male Model To High-Heel Hero

Brian Atwood’s career in fashion didn’t begin with design, but modeling. Atwood was a male model for seven years before being hired by Gianni Versace in Milan as a designer. He went on to become head designer of women’s accessories during his time there. In 2001 he launched Brian Atwood shoes and over the next decade he carved out his identity. In 2010 and 2011 Atwood won the Shoe Designer of the Year Award from the Red Carpet Fashion Awards, as well as various others over the next couple of years. He also owns and designs for another label named B Brian Atwood, a budget line of footwear. Atwood has also written a book about the stiletto heel, titled “Pumped”. Today, he is still actively designing for his original label.

Brian Atwood shoes was launched in 2001 when the brand debuted its first collection to universal praise. Noted for its use of funky, eye-catching colours, prints and designs, Brian Atwood was quickly added to the list of Hollywood’s favourite shoe labels. In 2003 the brand began to truly rise through the ranks when designer Brian Atwood won the CDFA Perry Ellis Award for Best Accessory Designer. By 2010, Brian Atwood shoes were a hot commodity 24/7. The flagship Brian Atwood store was opened in New York, and has since launched a bridal line of footwear. The company is still thriving today, with Brian Atwood at the helm.

Brian Atwood shoes are among the most enviable heels on the market; they’re always guaranteed to turn heads and make an outfit truly pop. Atwood’s usage of bright, bold, beautiful colours and funky patterns make his designs instantly recognizable. He doesn’t skimp on luxury either, using only the best fabrics to create his looks. Bonus tip: if you’re looking for the definition of killer heels, look no further than a pair of Brian Atwood stilettos! They’re wickedly sexy and guaranteed to make your legs look a mile long. Celebrity fans of the brand include Emma Stone, Jennifer Lopez and Olivia Palermo.

Brian Atwood may be at the top of their game, but they’re not about to quit yet - with points of sale worldwide and a strong eCommerce presence, Brian Atwood will be dressing the feet of the fashion elite for many years to come. Authentic Brian Atwood ankle boots, slippers, pumps and other shoes are available second-hand at REBELLE.com. All of our items are thoroughly checked for quality and authenticity.