Set up to offer a relaxed, refined range of athletic clothing, BOSS Orange has evolved over the years to become a beloved contemporary casualwear label. The brand creates a unique and tentative balance between casual and chic using bold patterns and unusual hues. 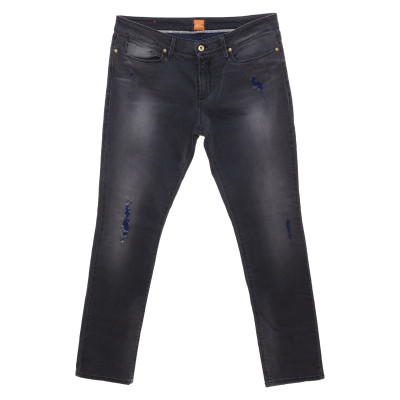 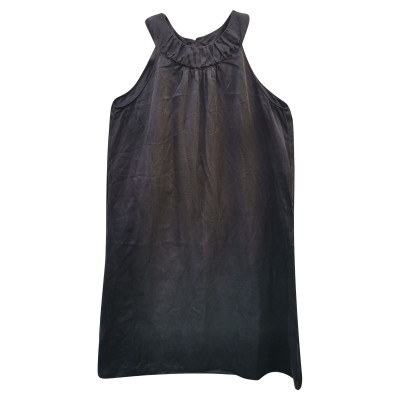 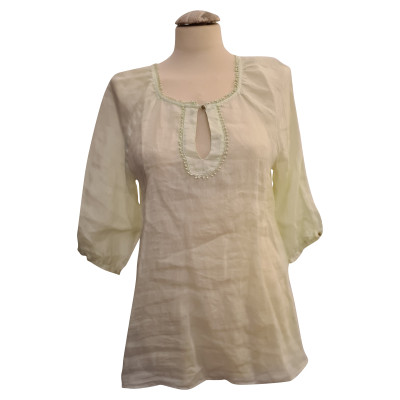 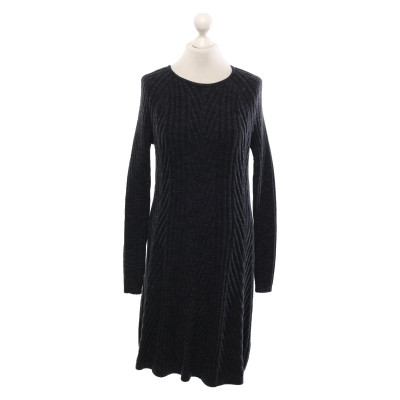 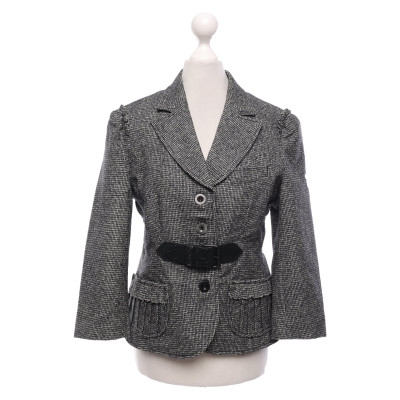 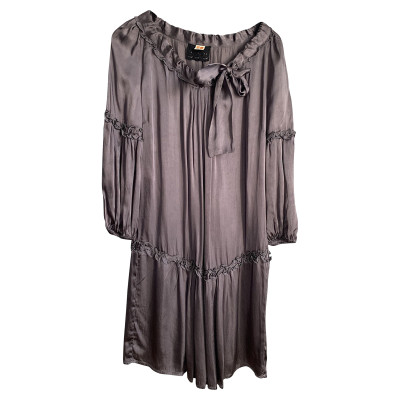 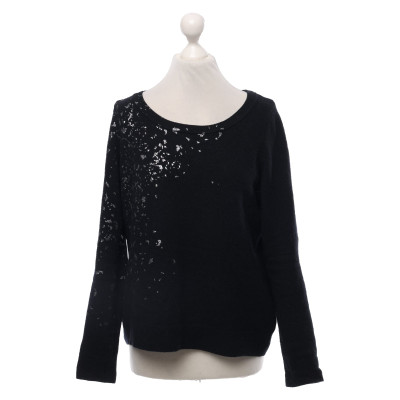 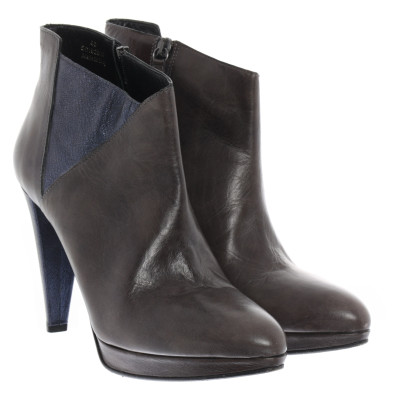 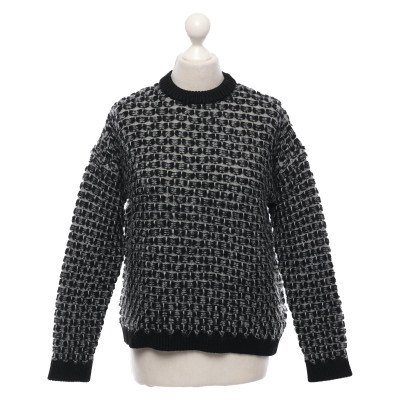 All About BOSS Orange

Hugo Boss was founded in 1924 and over the past century has excelled in establishing itself as a respected fashion label. Initially focusing on uniforms and being responsible for supplying items to German troops during WWII, the brand has diversified significantly since then. BOSS Orange is an offshoot label of Hugo Boss. Founded in 1999, BOSS Orange clothing was initially an informal and activewear brand, providing collections of luxury casual items for men and women. In the beginning they dealt only in menswear, but they released their first line of BOSS Orange tops and other clothing for women in 2005. In 2010, the brand reinvented itself as a denim-wear label, providing lines of BOSS Orange jeans. Today lines of BOSS Orange bags, clothes, shoes and accessories are available to choose from, offering a casual sense of luxury.

The Life of Hugo Boss

Hugo Boss [1885-1948] was a German businessman and clothing designer. In his youth and upon completing a stint in the military he inherited a lingerie store from his parents in 1908. After another term served during WWI, he decided to open his own clothing factory in 1923. Hugo Boss created clothing and uniforms for those in service industries. The designer was responsible for creating the SA, SS and Hitler Youth uniforms during WWII, which left has a stain on his memory ever since. He passed away after the war in 1948 of a tooth abscess, however his label has gone on the be one of the most revered names in 21st century fashion.

A New Wave of BOSS Style

BOSS Orange was founded as a way of offering casual, athletic clothing to customers, a vibe very different to the main Hugo Boss collection. The brand specialises in relaxed fashion, designing staple shirts, tops and trousers in a range of colours and fabrics. The brand love to experiment with pattern and form, contrasting hues with original, unique detail and embellishment. A pair of BOSS Orange shoes is the perfect medium between refined style and comfort. BOSS Orange is increasingly popular amongst celebrities, who’ve been advocates of the main label for decades. Karlie Kloss, Emily Deschanel and Lara Stone amongst countless others all own a piece from the BOSS Orange collections.

Since making the jump from athleisure to denim-wear in 2010, BOSS Orange has been doing better than ever in terms of popularity. Some BOSS Orange accessories is a great way to add a touch of unique style to an outfit, and anything with the name Boss attached carries some serious respect.