By combining passions for sport and highest-quality fashion, the Bogner brand is still one of the most popular winter clothing labels. Passionately and with the motto “Modern Tradition”, the brand still manages to win over customers. 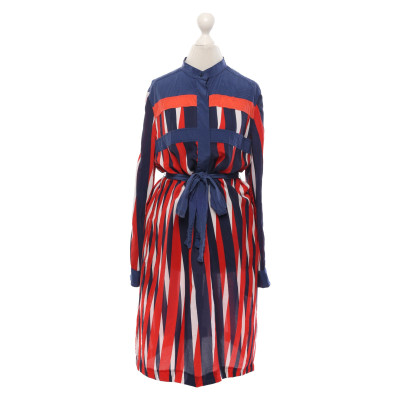 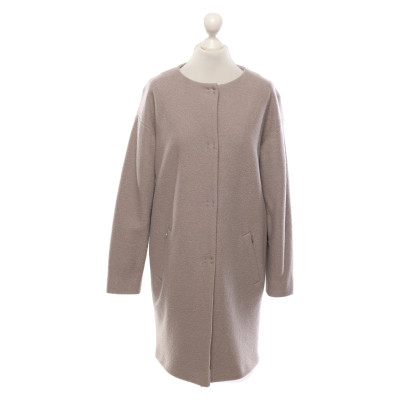 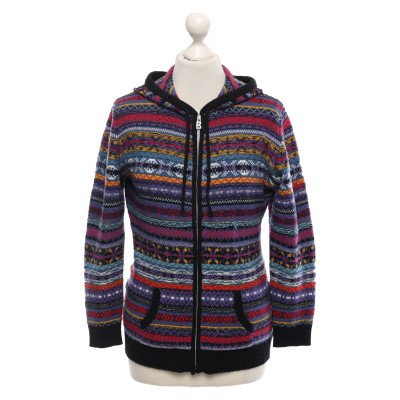 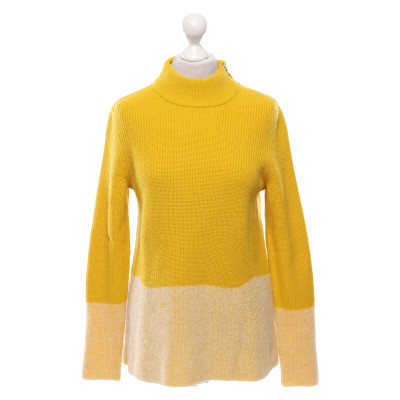 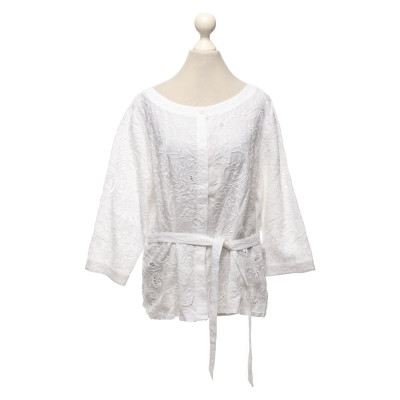 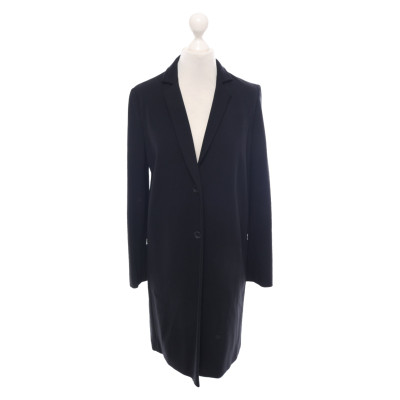 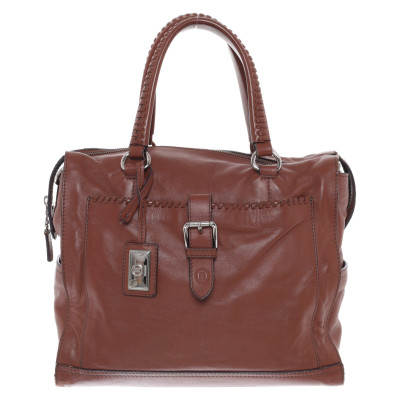 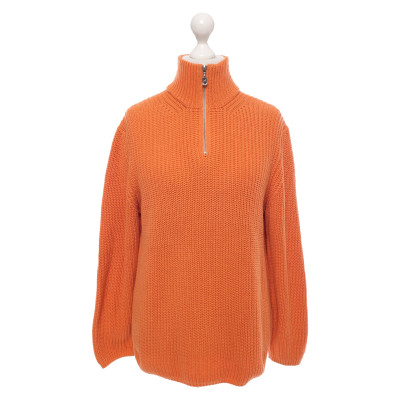 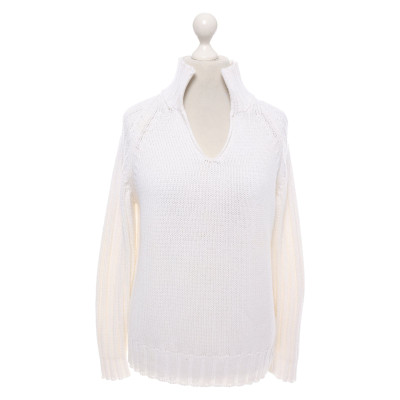 Willy Bogner Sr. was a top winter sportsman and founded the fashion label Bogner in 1932. Originally, he imported winter sport products from Norway. After he married Maria Lux, she took over the role of designing Bogner clothes and Bogner accessories. After the War, the brand resumed operations in a renovated sauerkraut factory, and the Berg am Laim site still functions as the company headquarters to this day.

In 1977, Willy Bogner Jr. took over leadership of the company after his father’s death. Beforehand, he had also founded a production company for sport and action films under the Bogner name. His Brazilian wife, Sonia Ribero, was a model for the brand for many years and later also took part in the company’s operational activities. The couple have run the business ever since.

The company’s trademark is the big, prominent ‘B’, which can be found on many garments and [Bogner bags]. The letter ‘B’ is also often placed on zips. The brand’s most popular items of clothing are, as always, the designs from the winter fashion sector.