Blumarine is a luxury Italian fashion label, founded in 1997 by Anna Molinari and her husband Gianpaolo Tarabini. Blumarine is noted and loved for its flashy, ostentatious womenswear - luxurious fabrics such as fur, lace and silk are all staples of the brand’s style. 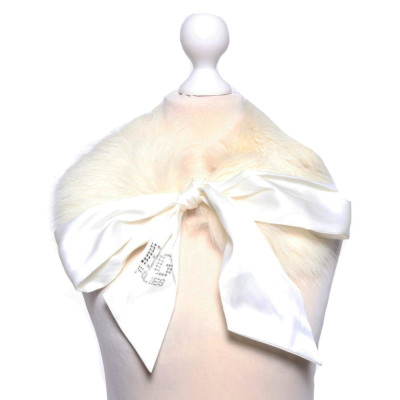 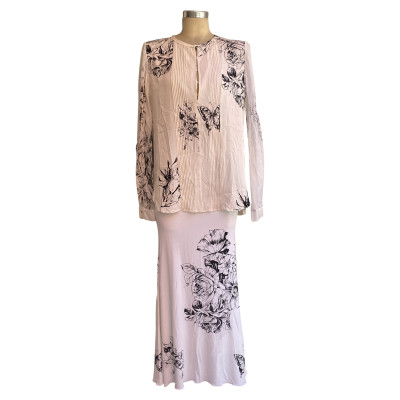 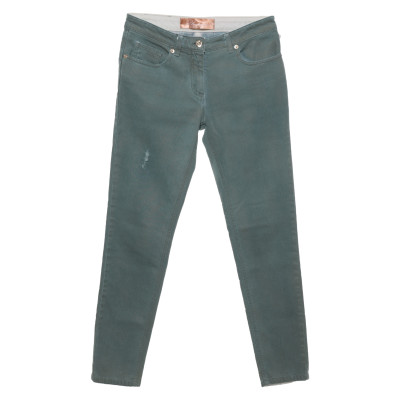 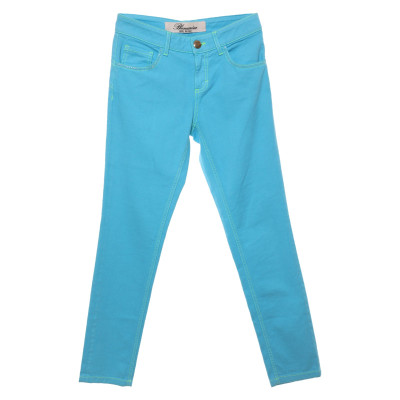 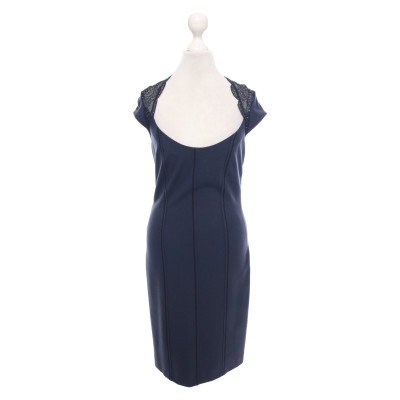 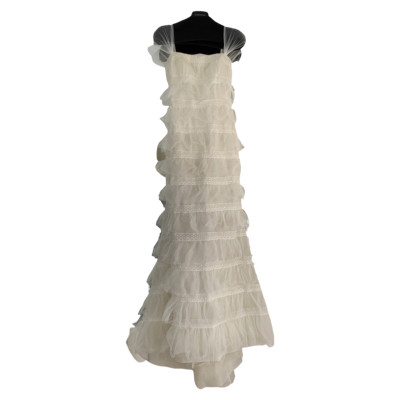 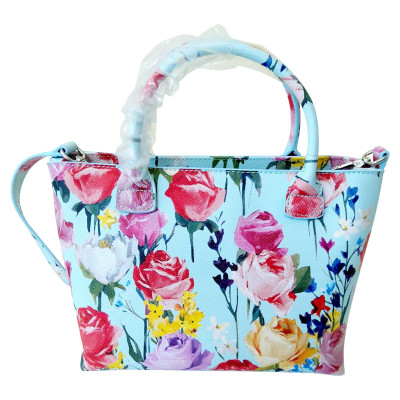 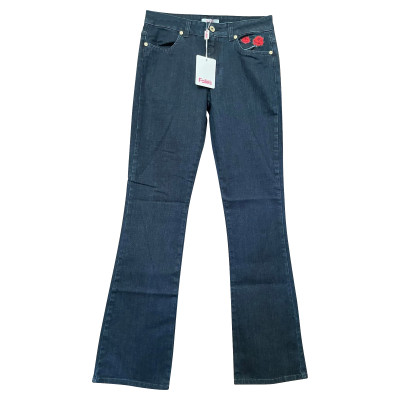 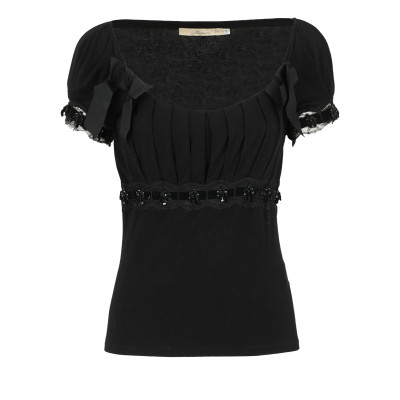 Blumarine clothing was launched in 1977 by husband-and-wife duo Anna Molinari and the late Gianpaolo Tarabini, under the umbrella company of Blufin. The name was a reference to the founders’ favourite colour and also their love of the sea. In 1980, the brand made its first debut at Modit in Milan; Blumarine was named Designer Of The Year, and they have never looked back since. They kept the label within the family, bringing their son Gianguido on-board in 1992. Their daughter Rossella also works as a designer for both Blumarine and another of the company’s labels. Anna Molinari has won many awards, including the Isimbardi Fashion Award in 2001, and a La Kore Fashion Oscar in 2003. Sadly, Gianpaolo passed away in 2006. The rest of the family continues to run the label.

The History Of Blumarine

Blumarine’s first taste of real success came in 1980, when the label won Designer Of The Year at Modit Milan. In 1981 Blumarine made its Milan Fashion Week debut, and by 1983 the brand had released Miss Blumarine, a collection for girls aged 8-14. They began to quickly scale the rungs of the fashion ladder. By 1990, Blumarine shoes, clothes and accessories were being worn all over the world; the company had expanded globally to cities like London, New York and Singapore. Their opulent, OTT style had won the hearts of the fashion pack and the only way was up. In 2004, a men’s branch of Blumarine clothing was launched, to critical success. Today the brand is as successful as ever and is still considered a cornerstone-brand of ostentatious style.

Blumarine is known for its unmissable, extravagant creations - leopard-rose print and Swarovski crystals are what made Blumarine famous, and the brand has never shown signs of shying away from it. One of the brand’s most famous pieces was a Blumarine t-shirt with the brand label emblazoned on the front in Swarovski crystals. Another was a trend-setting fur-trimmed cardigan which many starlets took a shine to. The brand’s aesthetic is feminine, fancy and flamboyant, a perfect way to stand out in a sea of bland fashion. Celebrity fans of the label include Leighton Meester, Jennifer Lopez and Nicole Richie who have all donned a Blumarine dress in the past.

Today, Blumarine is still spreading sumptuous style across the world, with points of sale in virtually every major city on the planet. Authentic Blumarine bags, clothes, shoes and accessories can be found second-hand at REBELLE.com. All of our items are thoroughly checked for quality and authenticity.