Throughout the past 90 years the historical British racing outfitter Belstaff turns from a sports- and military outfitter to a globally operating provider for luxury outdoor fashion. Next to the classic waxed and leather jackets the brand’s repertoire constantly grows. 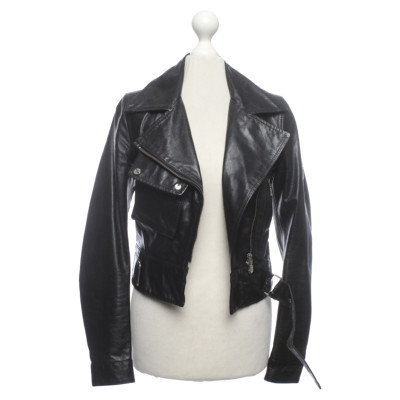 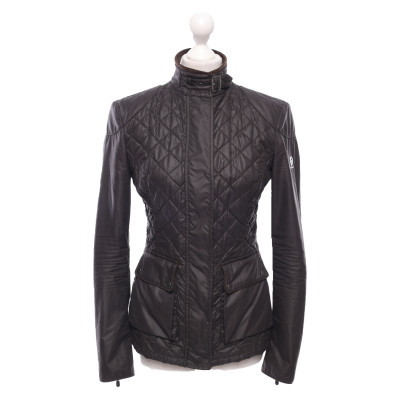 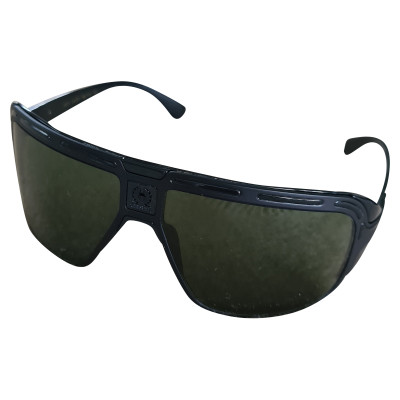 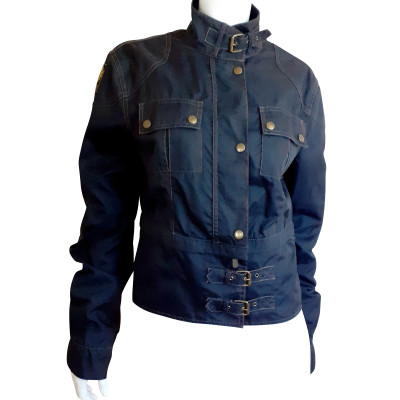 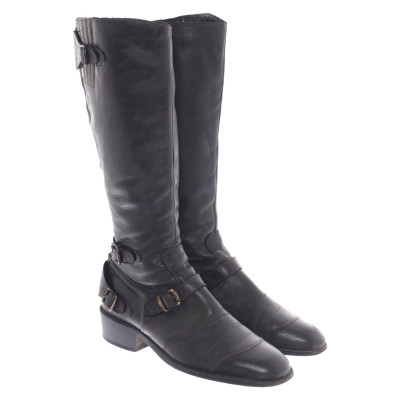 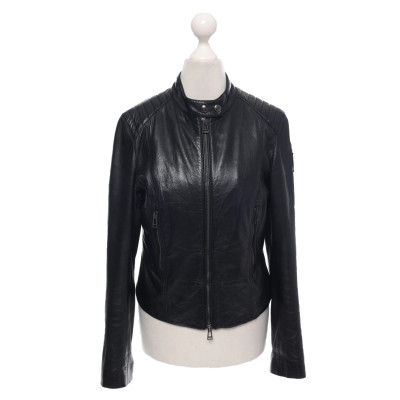 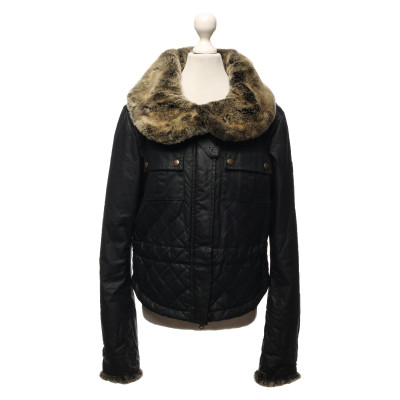 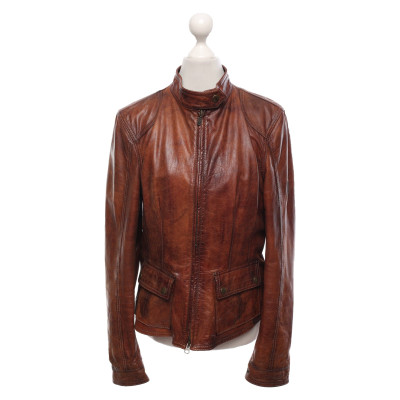 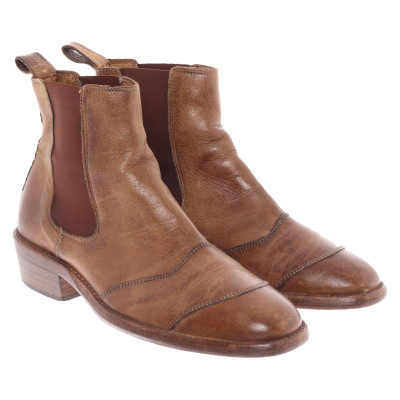 Belstaff fashion is checked for authenticity by REBELLE

The history of Belstaff

In 1924 Belstaff is founded in Stoke-on-Trent, Staffordshire England, with the idea of creating tailor-made outfits for aviators and race-drivers. In 90 years of British tradition Belstaff also equips the military in World War II and is firmly established in the British identity ever since. Today the iconic brand belongs to the Swiss luxury conglomerate LABELUX.

With the acquisition of the former design director of Burberry, Martin Cooper, in 2011 the brand Belstaff experiences a downright renaissance. Although the British label was always highly appreciated by outdoor fans with a demand for highest quality and luxury, a new interpretation of the Belstaff style is created under the guidance of Cooper. The graduate of Parsons School of Design links the tradition with the modern age and guides the label into a new era. The photographer and costume designer commands a creative power that has been appreciated by the house Burberry for more than 16 years already. The designer’s photographs are exhibited worldwide and enjoy considerable virtu.

The Belstaff collections - from outdoor to office-chic

Belstaff aims for functional clothing that at the same time meets highest fashion demands. The British Luxury Lifestyle brand is popular for its iconic, water-resistant waxed jackets which come in both cotton and a leathern bike style. Among the Belstaff legends are the models Roadmaster and Triumpf both from hand-waxed cotton and leather. Typical for all items are the four big pockets and the belt that causes a flattering fit and a perfect silhouette. The quilted pattern and earthy tones are dominant in the look of Belstaff. The heritage of the brand is present in all collections but new designs also try to break away from the traditional look. Belstaff’s British coolness does not only look good outdoor but, thanks to Martin Cooper, also qualifies for the office. The new designs are especially clean and timeless with elegant leather skirts, tie-neck blouses and etui dresses that help every women to a recognizable authenticity, grace and professionalism. Next to their apparel collections Belstaff offers accessories just as well as bags and belts. Beyond that a big shoe assortment of leathern boots and booties completes the look.

Whereas in the past most of Belstaff’s fans were professional athletes and daredevils such as the adventurer Lawrence von Arabien, the Guerilla-leader Che Guevara, the pilot Amelia Earhart or the race driver Doreen Evans, today mostly actors are among the brand’s biggest devotees. Kate Moss and Sarah Jessica Parker are only two of the numerous prominent female fans. Male fans can be found among passionate motorcyclists like Ewan McGregor, Brad Pitt and George Clooney.

Further information about Belstaff can be found on: www.belstaff.de