My size
New
Save your size and filter the items with just one click.
Clothes size-
XXS
XS
S
M
L
XL
Color-
Designer+
Condition+
Material+
Season+
Price-
€
to
€
Ready to ship+
only with right to return+
1 - 60 of 1,085 products
EARLY BIRD 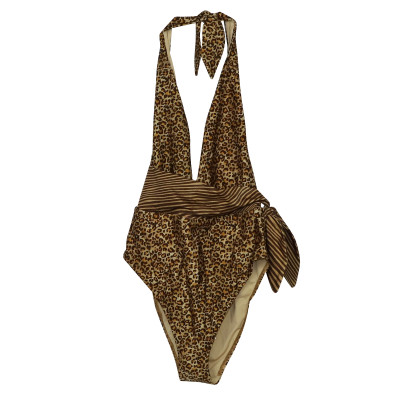 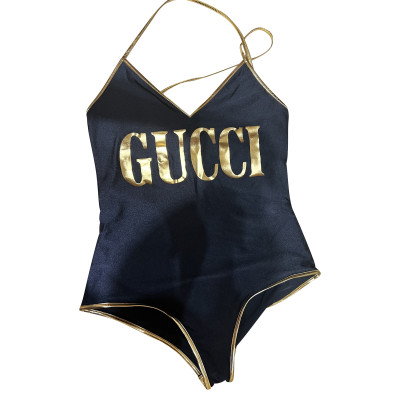 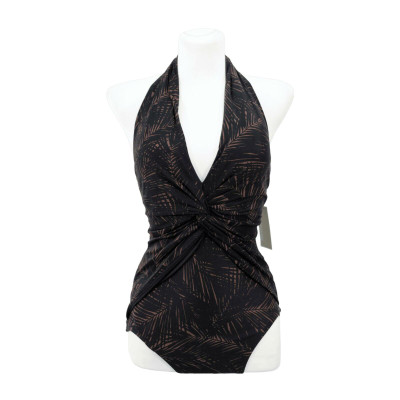 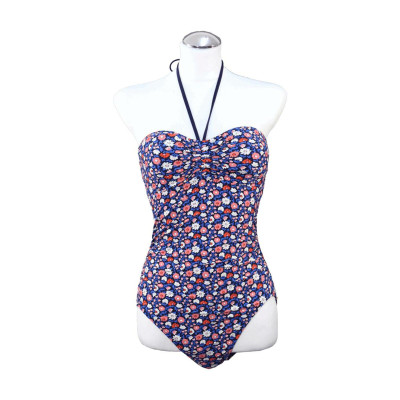 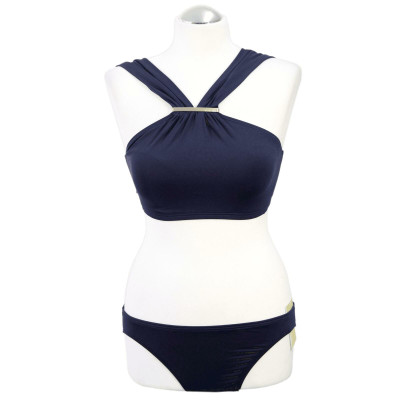 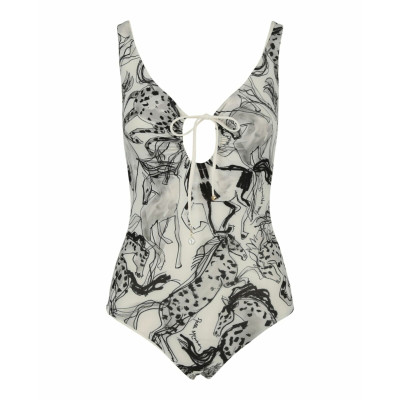 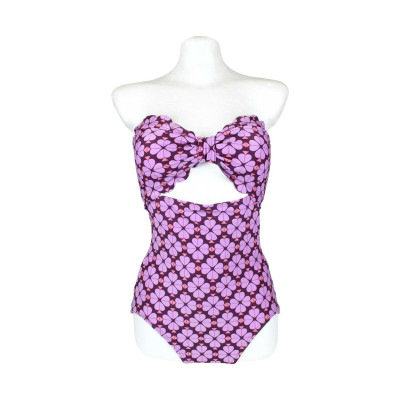 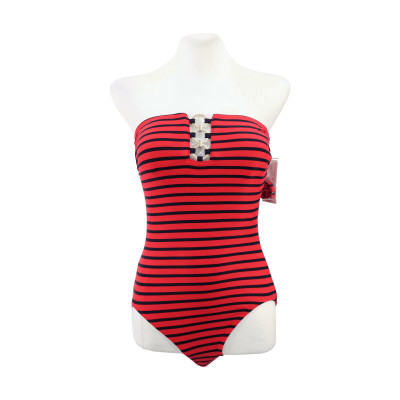 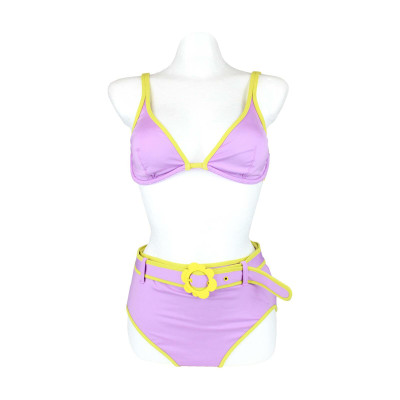 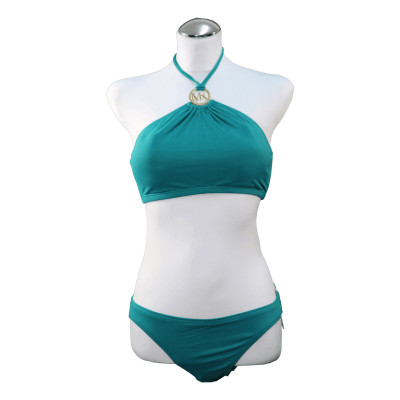 … for sun worshippers there is nothing better than a day on the beach with a cool drink and a pair of designer shades soaking up the rays in a beautiful bikini. Even when the weather is not ideal for swimming, but you still fancy a dip, visit a pool to swim a few laps and show off your beachwear. With an extensive range of colours and patterns, there’s something for everyone.

Another item of clothing that must be packed in every beach bag is a sarong. This large wrap-around cloth can put the finishing touch to your beachwear outfit when you wear it around your hips as an alternative to a dress or a skirt. Combine it with a pair of Gucci sandals to visit the beach bar for a little snack.

The classic item of swimwear is the bathing suit. Up until the beginning of the 20th century, these garments covered almost the entire body as it was indecent of women to reveal too much skin. Luckily those days are gone and women are now allowed to wear as much or as little as they want. Modern bathing suits are very suitable for sporting activities as they don’t slip but still allow you freedom of movement. Bathing suits are also ideal for women who don’t feel comfortable in bikinis and want to cover up more.

Just after the Second World War, the two piece bathing suit – the bikini – was unveiled. As no fashion model was willing to wear the revealing swimsuit, a nude dancer was hired to model the ensemble. The bikini only really became established as an item of swimwear during the 1960s due to the rebellious youth of the day. However as early as 1953, style icons such as Brigitte Bardot and Marilyn Monroe were photographed wearing the sexy two-piece. All this uproar has now died down and the bikini is the number one item of swimwear. Popular models include triangle bikinis, underwired bikinis and bandeau bikinis.

The triangle bikini is tied at the neck allowing the cleavage to be emphasised by the triangular neckline. Underwired models are recommended for those who wish to add a little extra volume to their bosom. The underwiring reinforces the cups and can also feature padding for a push-up effect. Bandeau bikinis are ideal if you’re trying to avoid tan lines on your shoulders as they are strapless. However, we do not recommend taking part sporting activities such as beach volley ball while wearing a bandeau bikini as the top could slip down!