BCBG Max Azria is a high-end clothing brand. The brand is lauded for providing luxury clothing with a reasonable price tag. The acronym BCBG stands for “bon chic, bon genre” meaning “good style, good attitude”, a philosophy that the brand has stuck to since its inception. 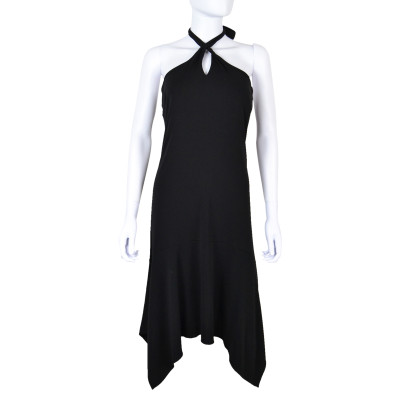 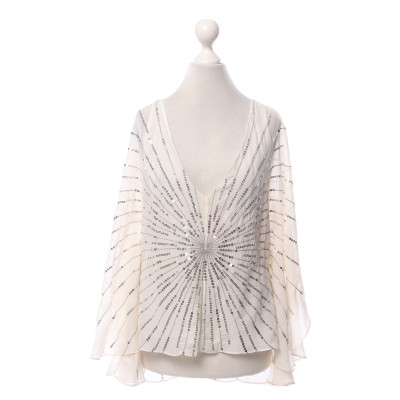 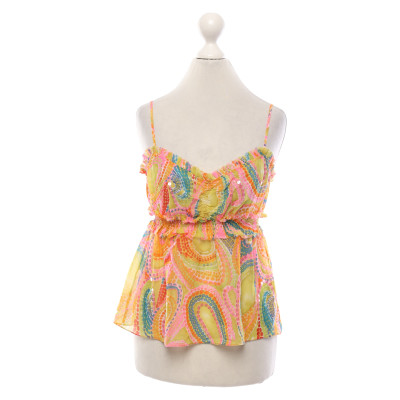 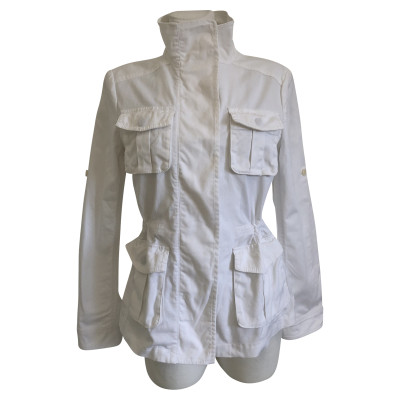 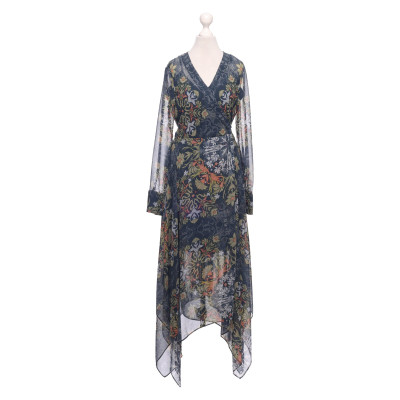 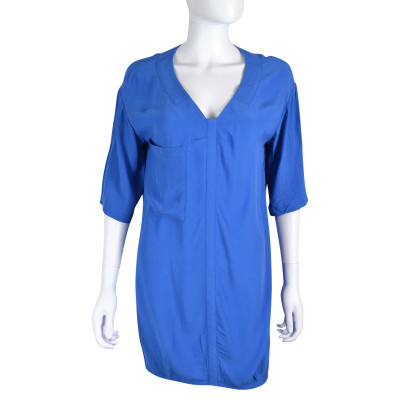 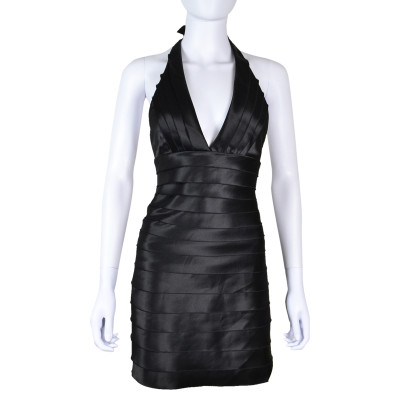 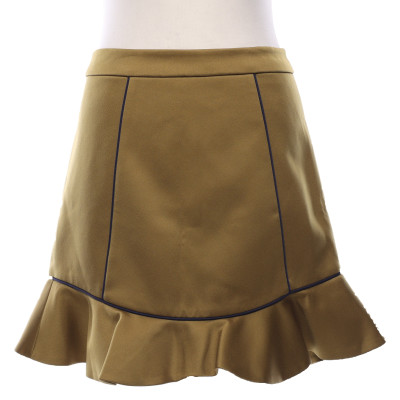 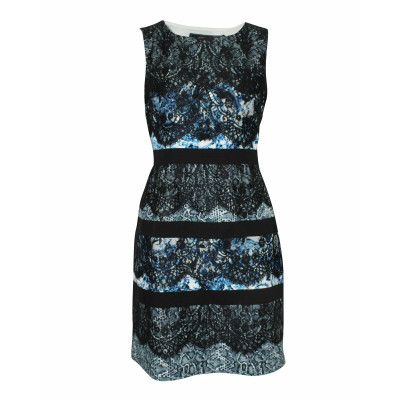 The History of BCBG Max Azria

BCBG Max Azria clothing was launched By Max Azria in 1989, with the intention of offering designer clothing at affordable prices. Its aesthetic is a universal one, providing beautiful ladies’ clothing for every occasion from lazy days to red-carpet nights. The brand’s first runway collection debuted in 1996 at New York Fashion Week, and in 1998 the brand was inducted into the Council of Fashion Designers of America (CDFA). BCBG Max Azria also launched a line of plus-size women’s clothing in the same year, which was something of a rarity for any high-end brand at the time. Today, BCBG Max Azria has boutiques and points of sale across the world, reaching places in Europe and Asia as well as the US. Azria has also won countless award for his work under the label.

The Man Who Moulded 90s Fashion

Max Azria is a Tunisian fashion designer, best known for his label BCBG Max Azria. As a teen he developed an interest in working with textiles, and for 11 years at the beginning of his career he worked as a designer for various clothing brands. He launched his semi-eponymous label in 1989 to rapturous success, and during the 90s and early 00s he designed clothing for cult tv-shows such as Friends, Ally McBeal and Seinfeld. He’s won various awards for his work in fashion design, including The Otis Fashion Achievement Award in 2000 and the Fashion Excellence Award at the 33rd Annual Dallas Fashion Awards in 2008. Today he’s still designing and producing high-end outfits for BCBG Max Azria and other labels

BCBG Max Azria’s style is all-encompassing. The brand’s aim is to provide stylish, well-made clothing for every modern woman in every situation. From casual-chic to dinner-party and anything in-between, BCBG Max Azria probably has an outfit for that - and with an unusually light price tag, too. Their dedication to providing affordable style for every woman is apparent in Azria’s addition of a plus-size line in 1998. BCBG Max Azria bags, shoes and accessories were added over the years since the brand’s inception, giving it more versatility than ever. Celebrity fans of the brand include Miley Cyrus, Uma Thurman and Madonna. You can be guaranteed a glimpse of some BCBG Max Azria dresses at any red-carpet event throughout awards season.

Today BCBG Max Azria is still one of the biggest names in fashion, with over 500 boutiques located worldwide and various other points of sale in high-end retailers such as Nordstrom and Saks Fifth Avenue. This is one brand that isn’t going away anytime soon. Authentic BCBG Max Azria shoes, clothing, bags and accessories can all be found second-hand at REBELLE.com. All of our items are thoroughly checked for quality and authenticity.