Baum Und Pferdgarten is the ultimate in contemporary Danish style, offering an originality and quirk that can’t be matched. The brand prides itself on deviating from the norm, preferring to be a flamingo in a flock of pigeons, and offers clothing that makes a statement every time.

My size
New
Save your size and filter the items with just one click.
Clothes size-
XXS
XS
S
M
L
XL
Color-
Designer+
Condition+
Material+
Season+
Price-
€
to
€
Ready to ship+
only with right to return+
1 - 60 of 238 products
EARLY BIRD 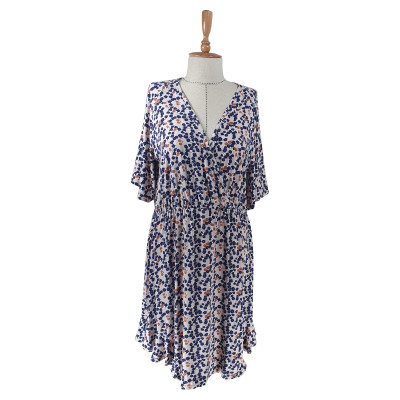 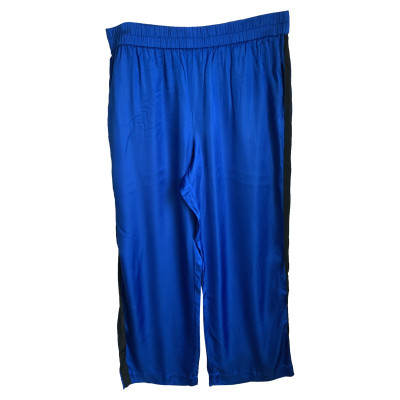 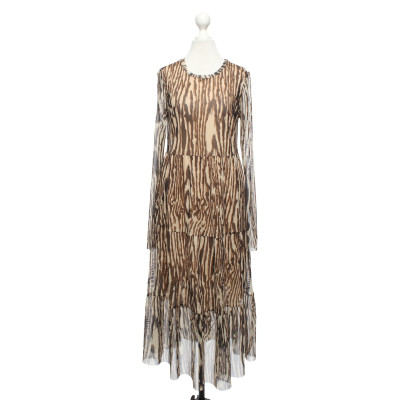 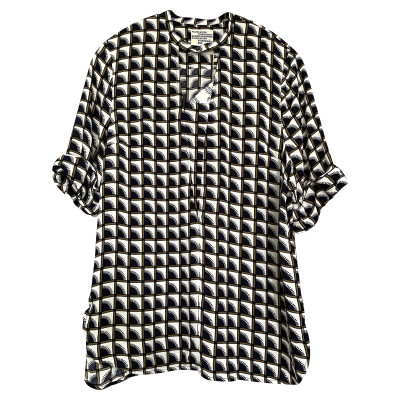 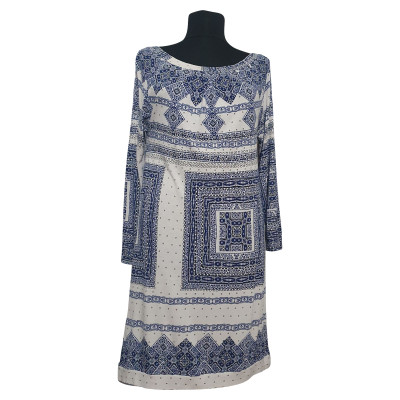 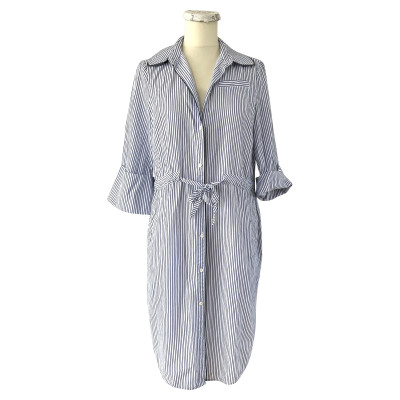 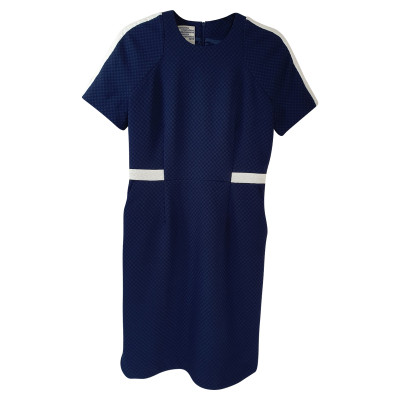 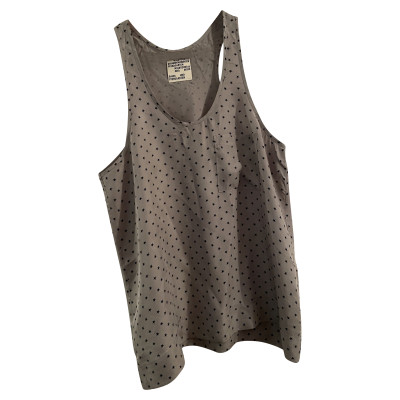 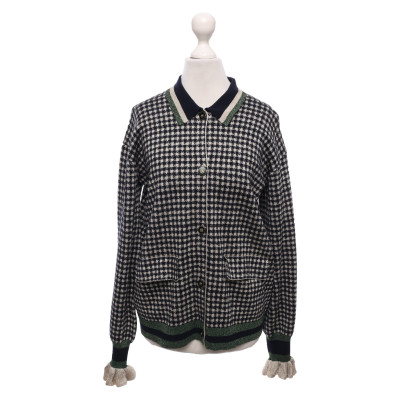 The BFFs Behind The Brand

Baum Und Pferdgarten is a Danish brand of womenswear founded in 1999 by Rikke Baumgarten and Helle Hestehave. The pair met during their time studying at the Danish Design School in Copenhagen, and became fast friends. They decided to go into business together upon graduating. They began designing from the inside of Helle’s kitchen in the stylish Nörrebro district of Copenhagen, and Baum Und Pferdgarten clothes began selling in 1999. A year later the two had won an award for their design work. Today the duo remain close friends and continue to design for their label. In 2009 they received the prestigious DANSK Fashion Award

Baum Und Pferdgarten From The Beginning

Baum Und Pferdgarten fas founded in 1999 as a contemporary brand of womenswear. The Danish label experienced success from the beginning, with their designs finding favour amongst Copenhagen's most fashion-forward ladies. The brand has been showcasing during Copenhagen Fashion Week since the start, and their shows are always highly anticipated. Even Crown Princess Mary of Denmark has expressed her love for the label, having been spotted in a Baum Und Pferdgarten dress in the past. The brand is currently available in over 20 countries worldwide, being sold in high-end department stores and boutiques everywhere.

Carving Their Own Path

Ever the individuals, Baum Und Pferdgarten don’t like to follow the crowd. Their clothes are designed to differ from the masses each and every season, creating a unique and atypical alternative to everything else on offer. Mixing classically feminine style with avant-garde originality, he designers are onto a winner with each collection. If you like to stand out from the masses and can’t risk being in the same outfit as someone else, then you should definitely consider purchasing a quirky, cute Baum Und Pferdgarten top or a playful Baum Und Pferdgarten skirt.

With stores open in a multitude of places including Hong Kong, Los Angeles and Paris, as well as gaining traction within mainstream fashion circles, Baum and Pferdgarten is just getting started on world domination. Investing in some statement pieces from this brand now will definitely stand to you in the future. Authentic Baum Und Pferdgarten trousers, skirts, dresses and other items are available secondhand at REBELLE.com. All of our items are thoroughly checked for quality and authenticity.