The long-established brand Barbour was founded in England in 1894 by John Barbour. The brand is known primarily for high-quality waterproof clothing. Barbour holds a royal warrant to supply clothing to members of the Royal Family, and Princess Diana wore a Barbour jacket during the 1980s. The quilted diamond pattern is a characteristic trait of the Barbour brand. 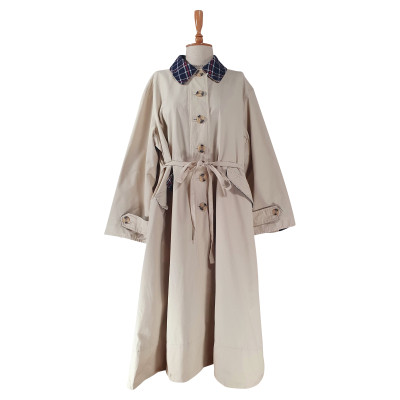 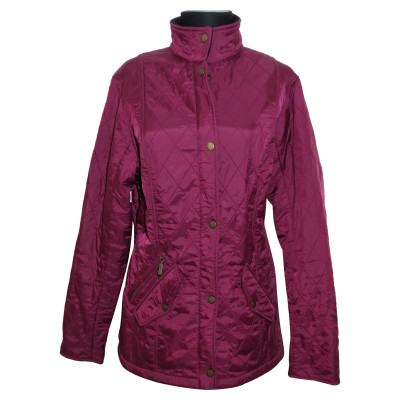 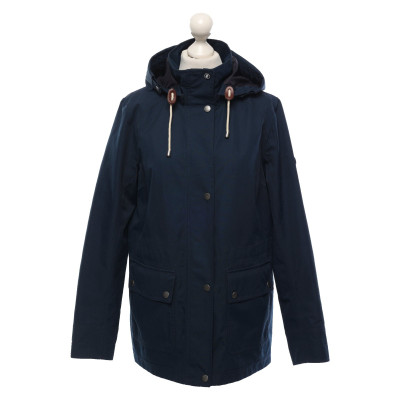 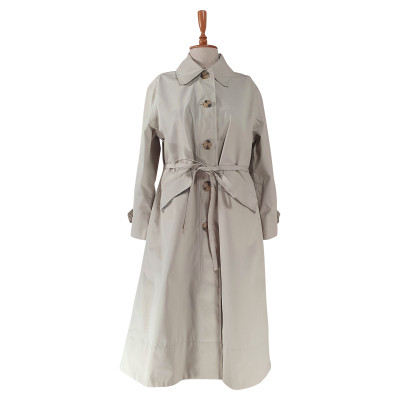 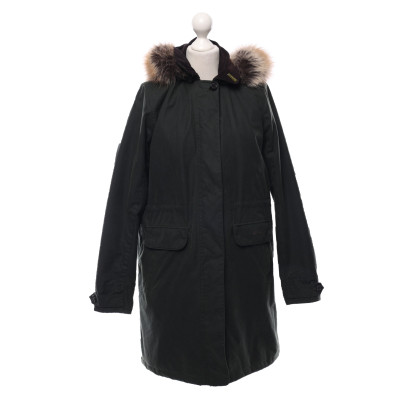 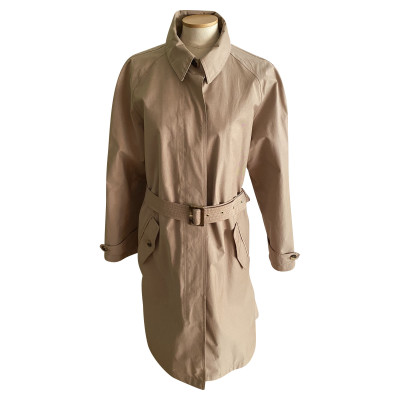 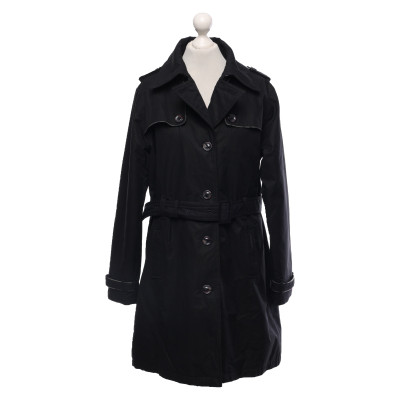 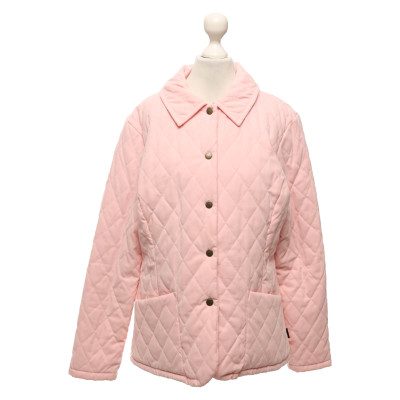 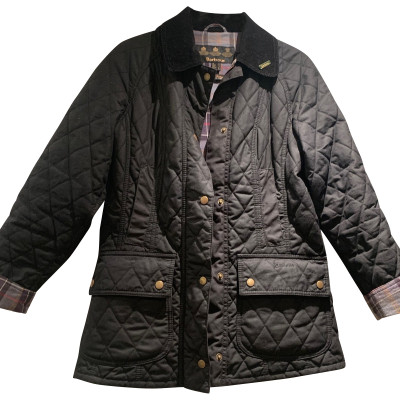 Barbour is a brand with a long tradition. It has existed since 1894 and is known primarily for its waterproof Barbour clothes. Even today, the classic wax-coated jackets are still produced in England.

The history of the Barbour brand

Barbour was founded by John Barbour. He was born in the south-west of Scotland. As a child, his duties included looking after the family’s sheep. Waterproof clothing came in very useful for this job. At twenty, he moved away from home and became a fabric trader. He married Margaret Haining, who encouraged him to take his career to a new level. As a result, he started producing oil-cloth in South Shields for seafarers and fishermen. The business was passed on to his son Malcolm Barbour. He expanded the export activities and delivered to British colonies. The product line was also expanded. The army and navy were issued waterproof Barbour jackets during both World Wars.

The quality of the brand

Barbour is known primarily for its outstanding quality, which is based on precise craftsmanship. Even the thread used for the raincoats is waterproofed, and the threads that make up the seams are twice rolled and secured. Like with many other traditional manufacturers, Barbour offers alteration, reconditioning and repair services. Barbour even managed to impress the British Royal Family with its high quality and was awarded a royal warrant to provide clothing for them. That’s why the Royal coat of arms can be seen on Barbour clothing labels. Originally, Barbour jackets were worn by the British aristocracy for hunting. Even Princess Diana wore a Barbour jacket during the 1980s.

In addition to the world-famous waxed jackets, the quilted jacket is also a well-known Barbour product. However, the product range also includes many other products, for example Barbour bags and Barbour shoes.