Barbara Bui is a French brand of ready-to-wear luxury clothing for women. The brand was launched in 1987 to critical acclaim by its namesake and founder Barbara Bui. The brand designs clothing, footwear and accessories for women. 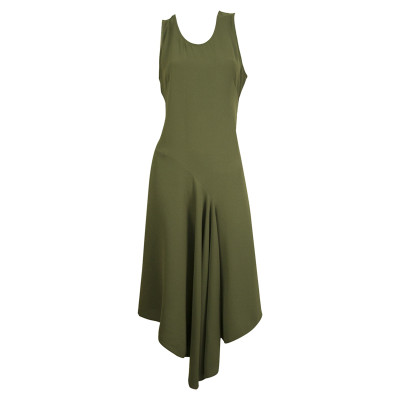 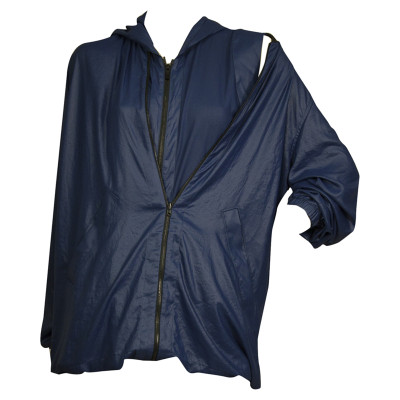 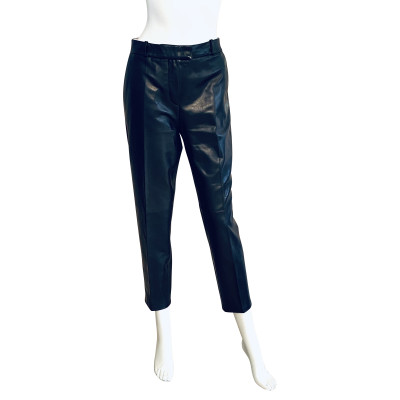 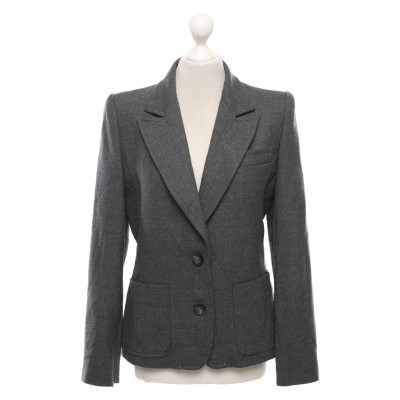 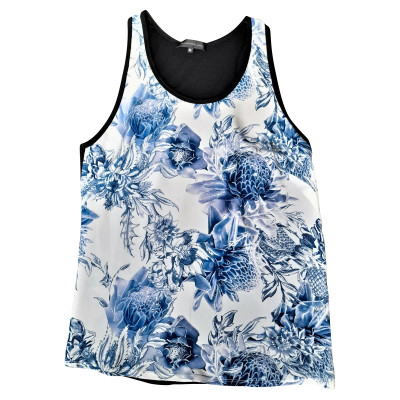 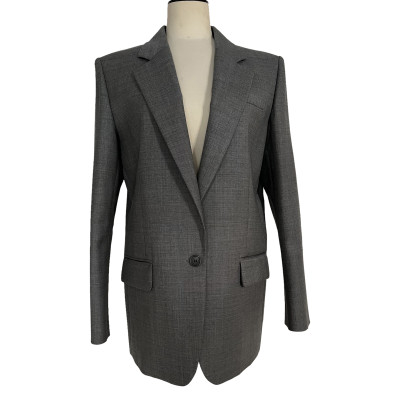 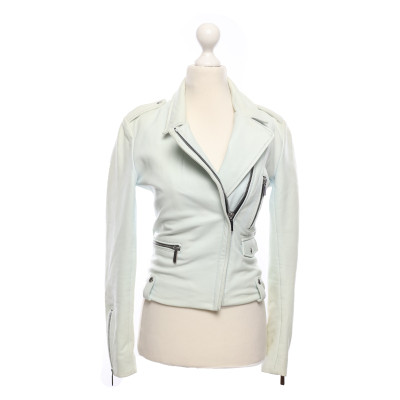 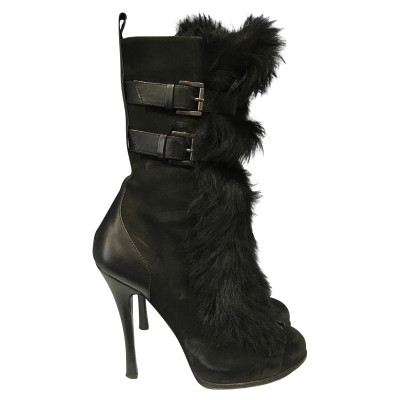 Barbara Bui was born in Paris in 1956 to a French mother and Vietnamese father, whom she credits for supplying her with a diverse childhood. According to Bui, this diversity was responsible for the creativity and unique attributes of her designs. While she always had an interest in fashion, she earned a Masters degree in English Literature and tried to make a career in writing. In 1983, after retiring her writing, she opened a ready-to-wear store called Kabuki. She slipped her own designs into the store next to other up-and-coming designers, and by 1987 her brand Barbara Bui clothing was born. Since then Bui has built an empire from her designs, and has won many awards including a Crystal Globe for Designer of the Year in 2013. She still runs her company today.

Founder Barbara Bui was running a ready-to-wear clothing store in 1980s Paris, selling her own designs off the shelf as well as others. Slowly, she built enough expertise to launch her own brand. After a highly-praised runway show in 1987 the Barbara Bui brand was born. In 1988, the first Barbara Bui boutique opened, and the designer has never looked back. Her brand has only gained traction in the decades since. The brand held its first fashion show in NY in 1999, and Barbara Bui accessories launched to critical acclaim in 2000. The brand began drawing attention to itself and famous photographer David Bailey expressed interest in photographing Bui’s designs. Barbara Bui established itself from the ground up through cutting-edge design and hard work on the part of its namesake.

Bui’s style is said to be a combination of elegance and rock n roll - classic style with a hard edge. Barbara Bui caters to the strong woman, with leather and the colour black being dominant in their designs. The harshness of this is contrasted with more feminine pieces such as full skirts. Barbara Bui shoes, clothing and accessories are unique and edgy, yet still they retain a sense of class and timelessness.

Today, Barbara Bui is still thriving in the fashion industry - the brand is stocked in stores worldwide and has a strong online presence, as well as celebrity fans such as Shailene Woodley. Barbara Bui items can be found second-hand on REBELLE.com. All of our items are checked thoroughly for authenticity and quality.