Bally Shoe is a luxury fashion brand that designs footwear, clothing, bags and accessories. Bally was founded in 1851 in Switzerland by Carl Franz Bally and his brother Fritz. Today Bally is a coveted brand and is available in stores worldwide. 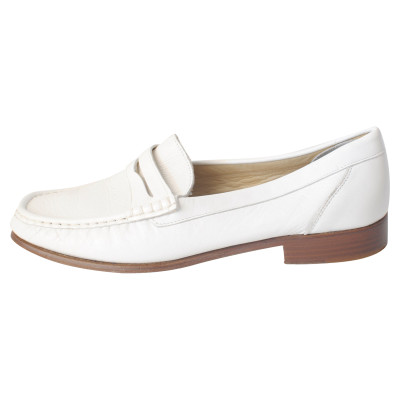 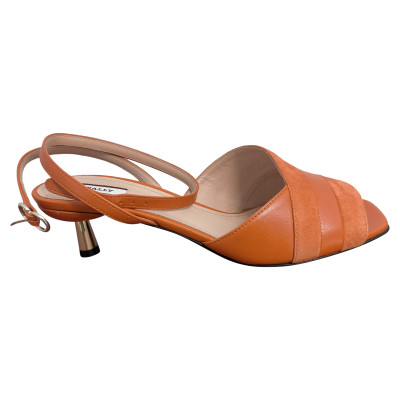 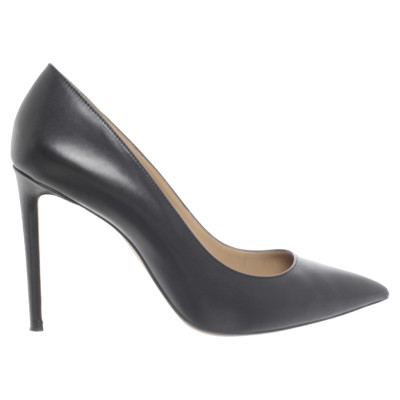 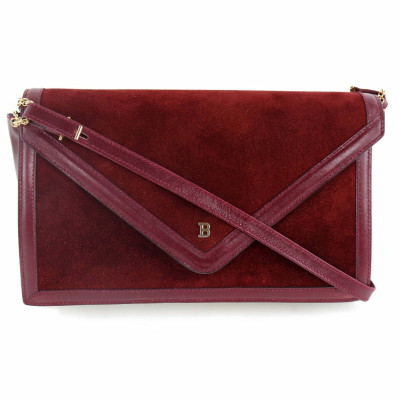 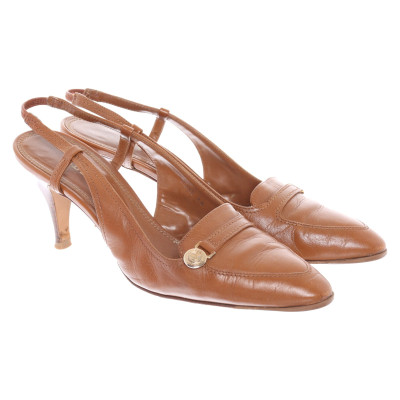 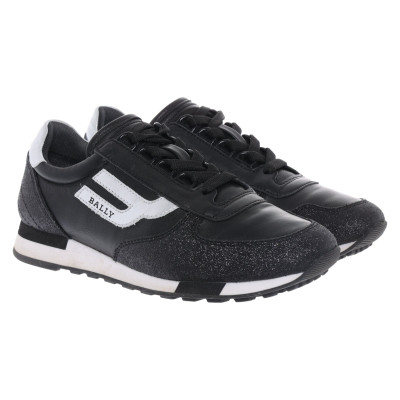 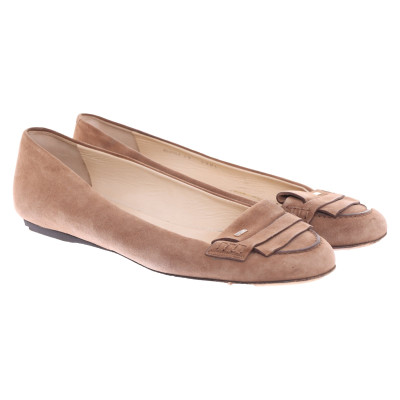 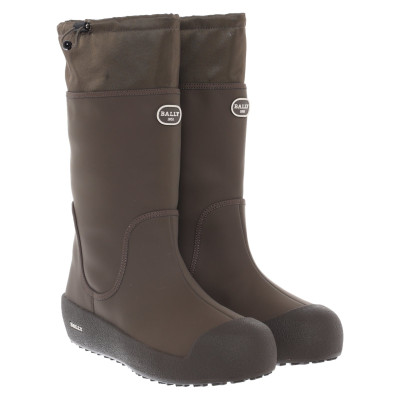 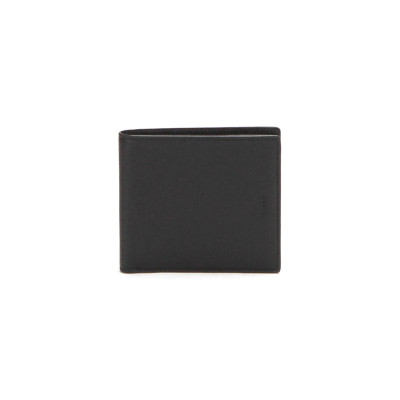 While on a business trip to Paris in 1849, Carl Franz Bally wished to buy his wife a pair of booties. He was unable to remember her shoe size, so he bought 12 pairs in a range of sizes for her to choose from. While visiting the factory where the booties were made, his keen eye noticed a feature on the boots that was similar to a product that his family’s factory produced in Switzerland. Bally began to develop the idea further and, with the help of his brother, eventually expanded the family business to design and produce shoes. By the 1870s Bally shoes were a popular choice among the public. The sons of Carl Franz continued to develop the business after their father’s death, and today Bally is a fashion powerhouse with stores located worldwide. They now design and sell accessories, clothing and bags as well as footwear.

Carl Franz Bally was born in 1821 in Schonenwerd, Switzerland. A businessman by trade, his foray into the fashion world came about when he purchased his wife some shoes while on a business trip to Paris. Having noticed a similarity between the shoe material and the material his factory produced, he decided to expand his business into footwear. Bally quickly became a famous shoemaker in Switzerland. The factory remained in his home village, providing an abundance of work for the locals. By the 1870s he had expanded into Montevideo, Buenos Aires and Paris. He continued to run Bally until his retirement in 1892, when he handed the reins to his sons. He passed away in 1899 but his legacy lives on today, as Bally clothes are still well-known and respected.

By 1916, the brand had begun to sell footwear for every occasion, casual and formal, with sales skyrocketing. In the 1950s Bally designed The Scribe, an iconic men’s shoe. By the 1960s, the company had expanded to Bally bags and accessories. They even developed some items using the same rubber material worn by Neil Armstrong during his landmark trip to the Moon. In the 1980s, Bally launched their Busy-B and Trainspotting lines, two collections that stand out in Bally’s history amongst many others.

Today, Bally is still a highly regarded brand in the fashion industry. The brand has spread globally, with 13 stores in the US alone as well as boutiques in Australia, Asia, the Middle East and Europe. The brand has taken the fashion year of 2017 by storm already with the release of its Women’s Resort 2017 collection. Authentic, high-quality Bally items are available pre-owned on REBELLE.com. All of our items are thoroughly checked for quality and legitimacy.