Founder Cristóbal Balenciaga significantly marks the Haute Couture of the forties and fifties. He is well-known as perfectionist and advocate of high-quality handicraft. After his death the baby-doll look remains in the peoples’ minds as his most memorable heritage. Today bags like the Balenciaga motorcycle bag are among the It-pieces of the fashion world. 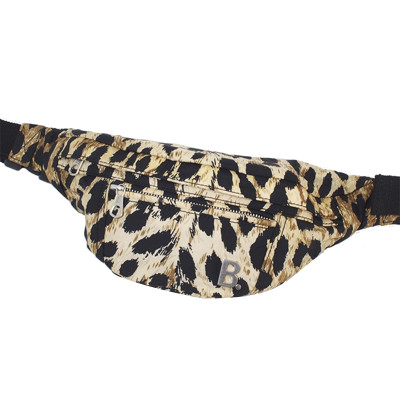 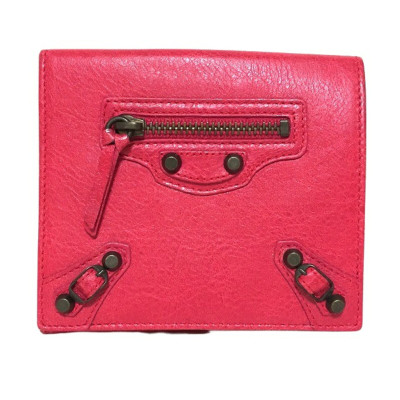 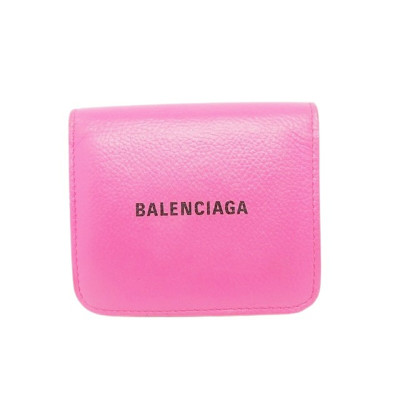 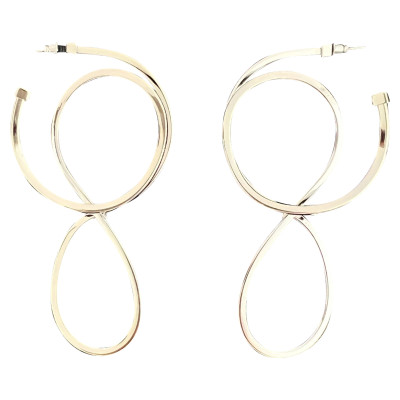 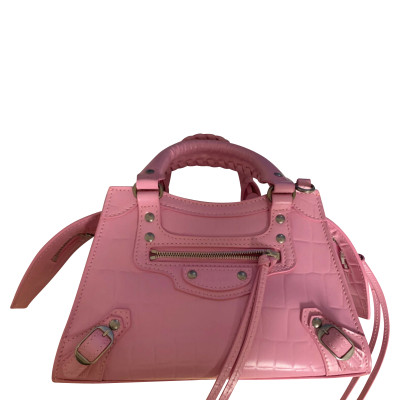 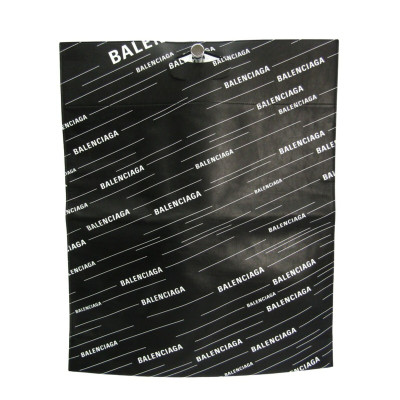 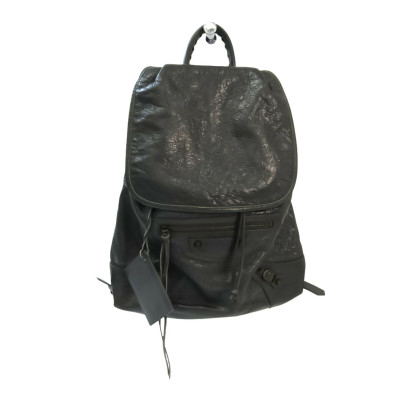 Fashion by Balenciaga is checked for authenticity by REBELLE

His mother teaches Balenciaga the high art of dressmaking. In 1917 he opens his first tailor shop in Spain. With the beginning of the Spanish civil war the young designer immigrates to Paris where he establishes his name together with an Haute-Couture salon and quickly celebrates first successes. In 1968 Balenciaga returns to Spain where he concentrates on the production of foulards, bags and perfume. “Real Haute Couture is a luxury – A luxury impossible to create today”, he says in 1971, one year before he passes away. The label continuously loses its reputation. After his death the company is in danger of falling apart too.

The bad times are over with the arrival of new designer Nicolas Ghesquière who at the time is honoured as exceptional talent of French couture. In 1997 Ghesquière takes over the position as chief designer and guides the label back to the stringent regulations of the house. This, in the end, is exactly what takes the company back to its big successes of earlier times – his ready-to-wear collection of 2000 is considered “totally original Balenciaga”. The story of success continues with Alexander Wang who celebrates his debut in February 2013 and sticks to the typical style of the house throughout his entire autumn/winter collection 2013.

Already at the beginning of his career designer Cristòbal Balenciaga relies on a high degree of perfection with confidently stylish, artistic aspiration. His collections are characterized particularly by modernity. Against the mainstreams of the fifties he creates costumes with long jackets and round shoulders and pleases the ladies with loosely falling cape-boleros. The typical kimono sleeves ensure room to move.

Balenciaga stands for straight cuts and sculptural silhouettes that are accentuated with eye-catching details such as flounces, patterns and texture blocking. Simple elegance is turned into dramatic creations that never look boring. The prêt-à-porter-collections always feature a dose of Haute Couture. Hence, the typical Balenciaga customer is metropolitan. From the Balenciaga bag right up to Balenciaga bracelets and Balenciaga leatherjackets – the label has something to offer for everyone.

In the past every single collection of Balenciaga included a dress that the designer himself cut and sewed. In order to protect his designs from replications Balenciaga principally planned his fashion shows one month after all other Couture shows. Due to the big success the Gucci-Group buys up Balenciaga in 2001. In 2003 the Balenciaga museum opens near San Sebastian.

Further information about Balenciaga can be found on: http://www.balenciaga.com/