Badgley Mischka is a popular American fashion label founded by Mark Badgley and James Mischka. The brand is known for their youthful, glamorous designs and have released lines of clothing, shoes, bags and bridalwear for women. 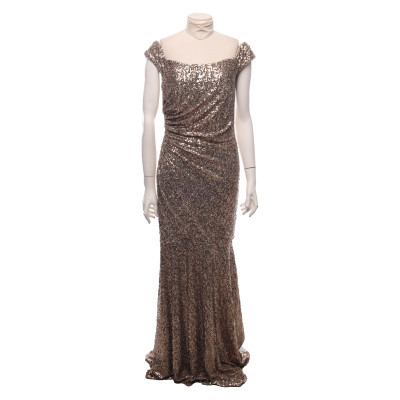 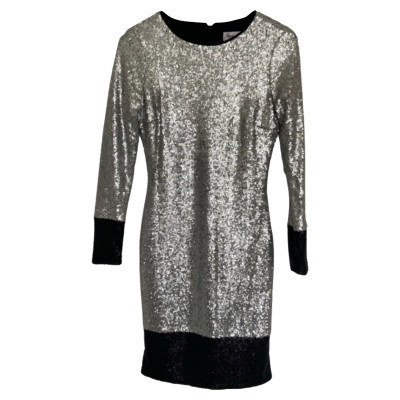 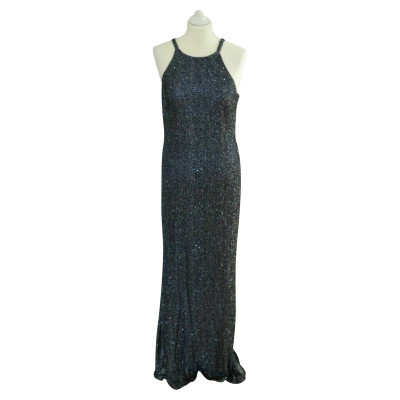 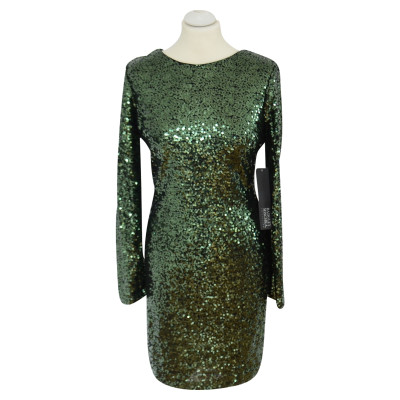 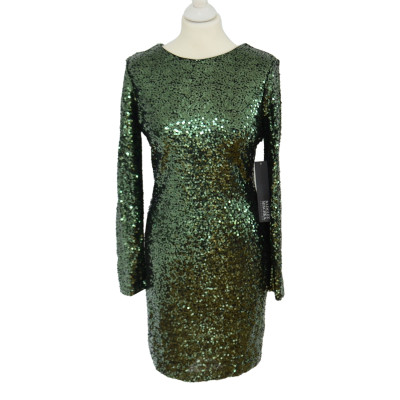 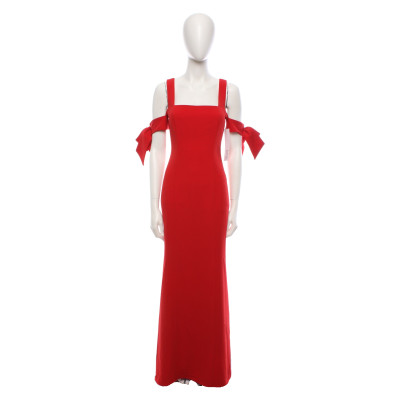 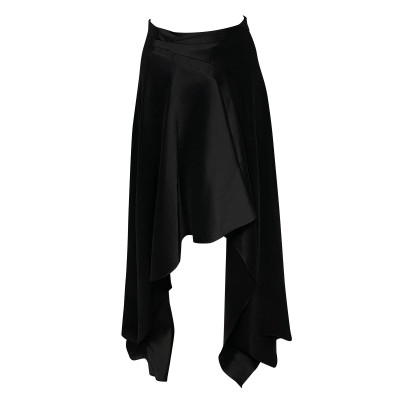 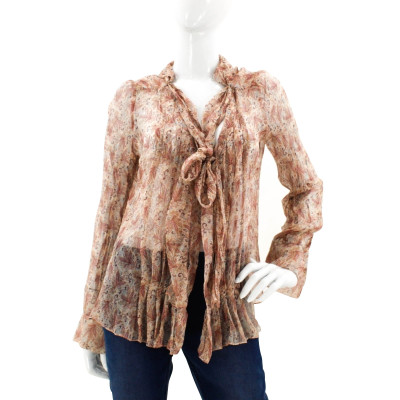 About Badgley and Mischka

Mark Badgley and James Mischka are the designers behind Badgley Mischka. They met one another when studying at Parsons School of Design in Manhattan. In 1988, the duo launched their eponymous label Badgley Mischka clothes. Mark had previously worked as a designer for the brand Donna Karan, and James as a designer for Yves St. Laurent. Their joint brand specialises in eveningwear for women, a throwback to old Hollywood and the glamour that surrounded it. Their brand was founded on a simple philosophy; “one zip and you’re glamorous”. Their dedication to this ethos has ensured their place in the fashion hall of fame. Today, both Badgley and Mischka are still running and designing for their label.

Badgley Mischka was launched in 1988; the initial line was comprised of elegant, showstopping ballgowns as the brand was trying to establish itself as an eveningwear designer. A year later, the duo behind the brand won the Mouton Cadet Young Designer Award. By 1992, Badgley Mischka had begun to sell wedding dresses, further elevating their glamour-status. In 1996 Badgley Mischka shoes were launched, and by 2000 they had opened their first official store in Beverly Hills, winning a permanent place in Hollywood’s heart. Mary-Kate and Ashley Olsen were named as the brand’s spokespeople in 2006, followed by actress Sharon Stone.Today Badgley Mischka is still thriving, with stores and points of sale open worldwide.

Putting The Glamour Back Into Hollywood

Badgley Mischka was originally launched with the intention of putting old-world glamour back into eveningwear, and it’s safe to say the label has succeeded beyond imagination. The designs are luxury personified, all the while maintaining the brand’s “one zip” philosophy. Badgley and Mischka are dedicated to delivering splendour, using high-quality materials like lace, silk and wool adorned with a smattering of embellishments such as jeweled buttons. Their designs are rooted out every awards season, with celebrities such as Winona Ryder, Jodie Foster and Kate Winslet opting for Badgley Mischka dresses during red-carpet nights. Their cocktail dresses are arguably their most iconic items; going under monikers such as the Tom Collins and the Bacardi, these dresses are flirty, fun and fashionable, reminiscent of days gone by when Marilyn Monroe and Jane Seymour ruled Hollywood.

Today Badgley Mischka is still a high-end brand, although their focus has switched from purely eveningwear to a more broad spectrum; biker jackets and leather miniskirts spring to mind. However, their switch of style has done nothing to affect their integrity, and their clothing is still top-quality. Authentic Badgley Mischka bags, clothes, shoes and accessories can all be found second-hand at REBELLE.com. All of our items are thoroughly checked for quality and authenticity.