Providing Britain with beautifully crafted bags since 2001, Aspinal of London is a brand with both integrity and sophistication. Their designs have been spotted on the arms of some of the UK’s most prominent people - even the Royal Family are earnest fans!

My size
New
Save your size and filter the items with just one click.
Color-
Condition+
Material+
Price-
€
to
€
Ready to ship+
1 - 12 of 12 products
Ready to shipNew In 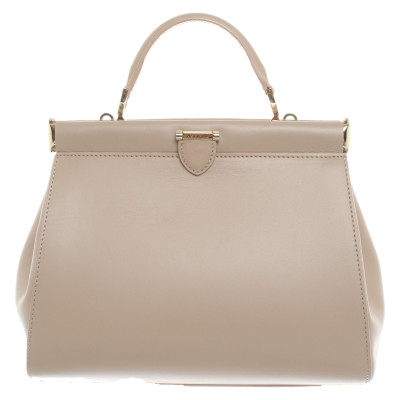 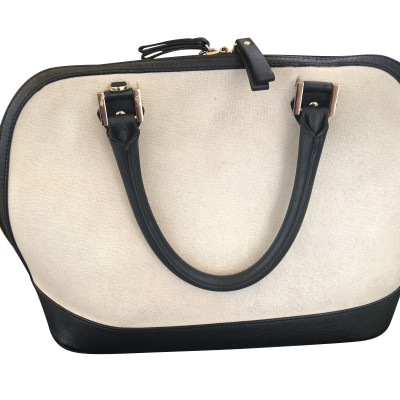 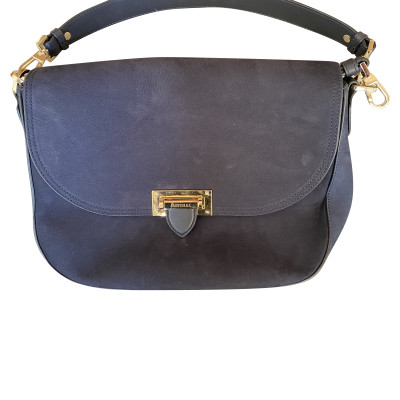 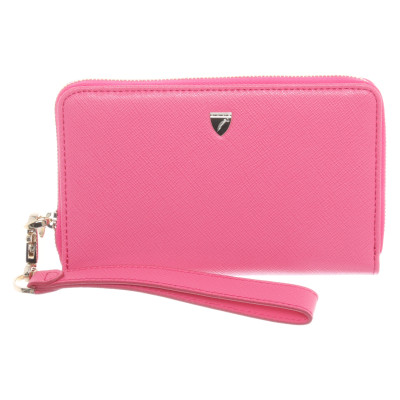 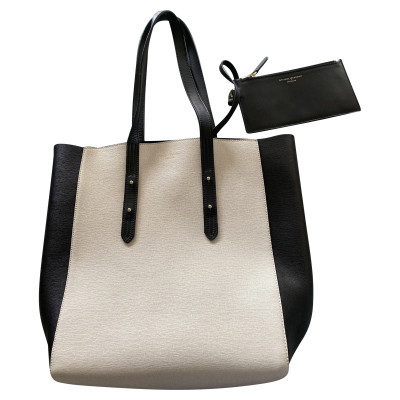 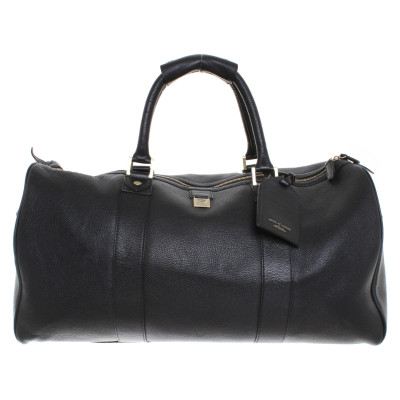 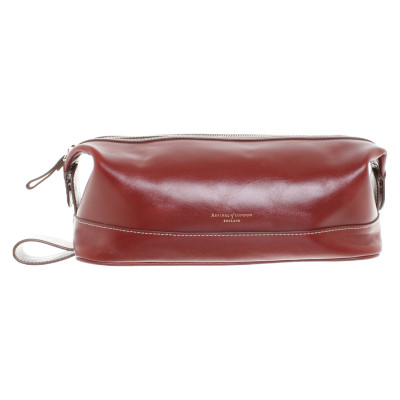 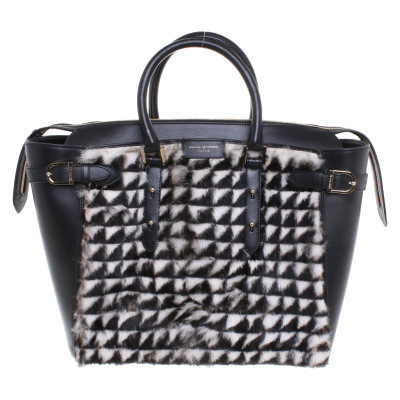 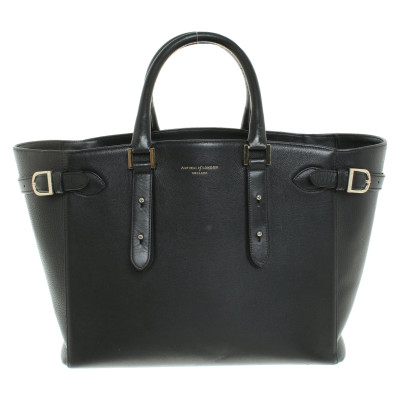 Favourite categories of Aspinal Of London

Aspinal of London: A History

Aspinal was founded in 2001 by Iain Burton, as a manufacturer of leather goods. Their first lines were composed of small items and books bound in leather, made in the workshops of artisans in England and Italy. In the beginning Aspinal products were sold exclusively through online stores, however five years after its founding the brand began to upscale. They opened their first store in 2006 in Selfridges, and ten years on they’ve opened the doors of nine stores across London alone. Their first international store opened in Kuwait in 2016. Aspinal of London bags are universally sought-after, and the brand also maintains lines of mens and womens wallets, purses, suitcases, briefcases and stationery.

Aspinal of London’s collaborations have been one of their main attractions. The brand’s first collaboration came in the form of a handbag inspired by legendary actress Elizabeth Hurley, of which a percentage of proceeds went to the Breast Cancer Awareness charity. Since then Aspinal has released bags inspired by Mollie King of The Saturdays and famous Chinese actress Yang Mi. Even the British Royal Family aren’t immune to the Aspinal effect; in 2014 after the label supplied the Royal Household with a number of specially designed goods, HRH Prince Andrew took a shine to the brand and even visited the Aspinal HQ.

Aspinal pride themselves on manufacturing the most beautiful leather goods for both fashion and homeware. The brand has dedicated workshops in both England and Italy, where trained and skilled artisans strive to maintain the high level of quality an Aspinal of London’s piece should have. The brand work with a mix of both contemporary and classic designs, putting their own distinctive twist on each piece. An Aspinal of London tote bag is the perfect degree of casual, understated elegance - a high-quality piece created to inject some sparkle into everyday life. Many classic British beauties have been seen toting an Aspinal creation, including Millie Mackintosh, Pippa Middleton and Fearne Cotton.

Aspinal Of London continues to bring their classically beautiful leather range into 21st century fashion. With the opening of their first international boutique in 2016 and an ever-expanding pool of celebrity fans, Aspinal of London is definitely one to watch. Authentic Aspinal of London shoppers and other items can be found second-hand at REBELLE.com. All of our items are thoroughly checked for quality and authenticity.